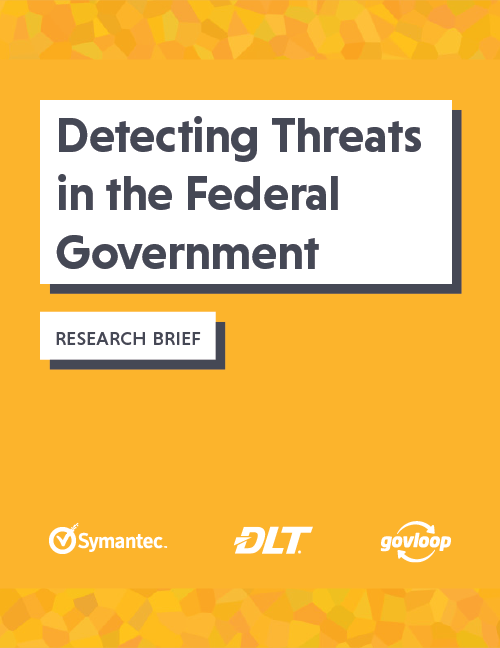 Twenty two thousand, seven hundred and eighty eight. That’s the number of confirmed cyberthreat incidents that took place against the public sector in 2017. Three hundred of those incidents resulted in actual data breaches.

With numbers like these, it’s no surprise that federal agencies are doubling down on threat detection. NIST created the Cybersecurity Framework (CSF) to help federal gov follow frameworks, guidelines and best practices to improve cybersecurity.

Check out this new report to explore the results of a recent GovLoop survey of gov employees on the usage, perception and outcomes of the CSF and specifically its Detect function. We’ll also discuss: