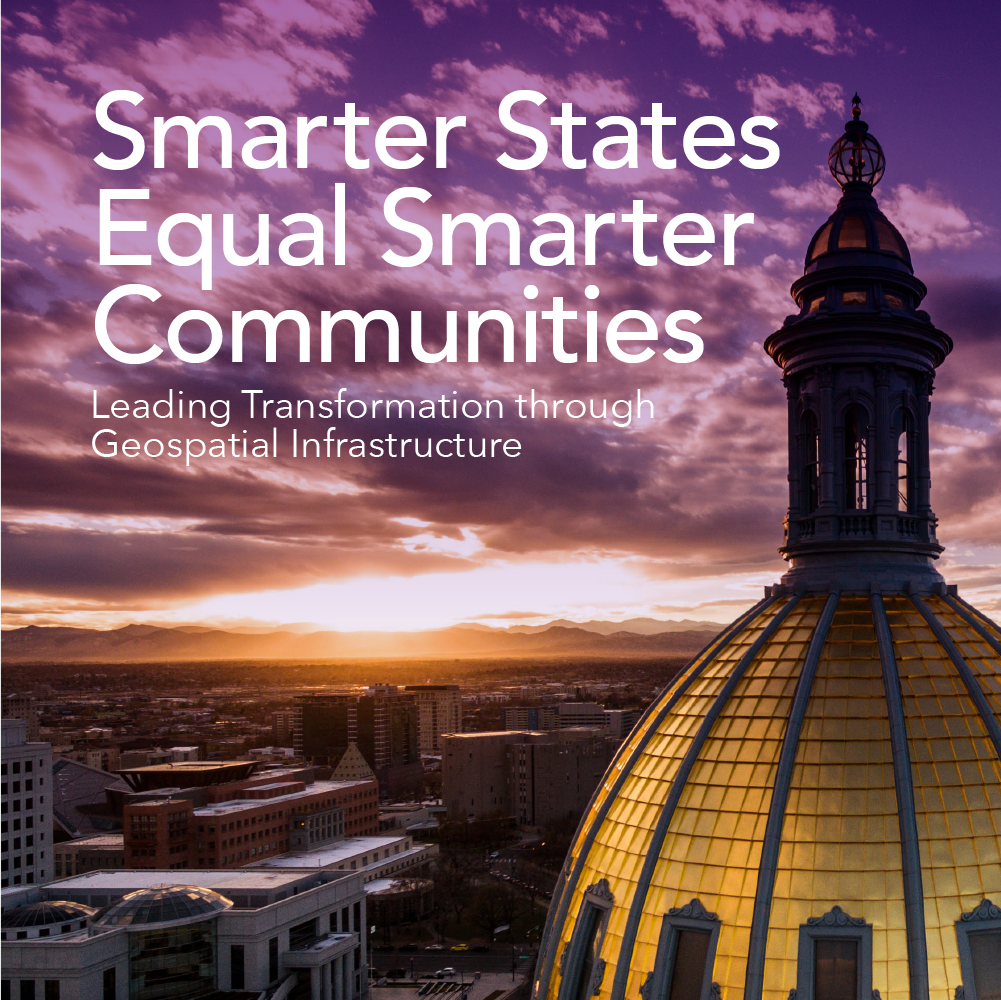 It is time for states to become smart states, or states that make data-driven decisions, maintain constant awareness and stay connected by using technology and pioneering innovation. The National Governors Association (NGA) is ramping up its efforts to help states in this effort. Five states — Colorado, Nevada, New Jersey, North Dakota and Virginia — make up the first cohort in this new effort, dubbed the Smarter States, Smarter Communities initiative.

The initiative will initially focus on opportunities in energy, transportation, public safety and emergency management, where states are already making strides. Part of the initiative includes a learning lab to also address fundamental components to smarter states initiatives, such as governance, stakeholder engagement and telecommunications policy in both rural and urban regions.

In support of this initiative, Esri, a leader in geographic information systems (GIS), has joined with NGA in a unique public-private partnership to get states to the next level of being truly “smart.” Esri and NGA have been longtime partners, helping government serve its citizens and recognize that location is a major component when it comes to making any agency or locale “smart.” In the following pages, we’ll explore how GIS is an acknowledged, foundational technology that supports making states smarter, and learn how the NGA’s new initiative, coupled with Esri’s expertise and technology, will make use of GIS to bring states to the next level.