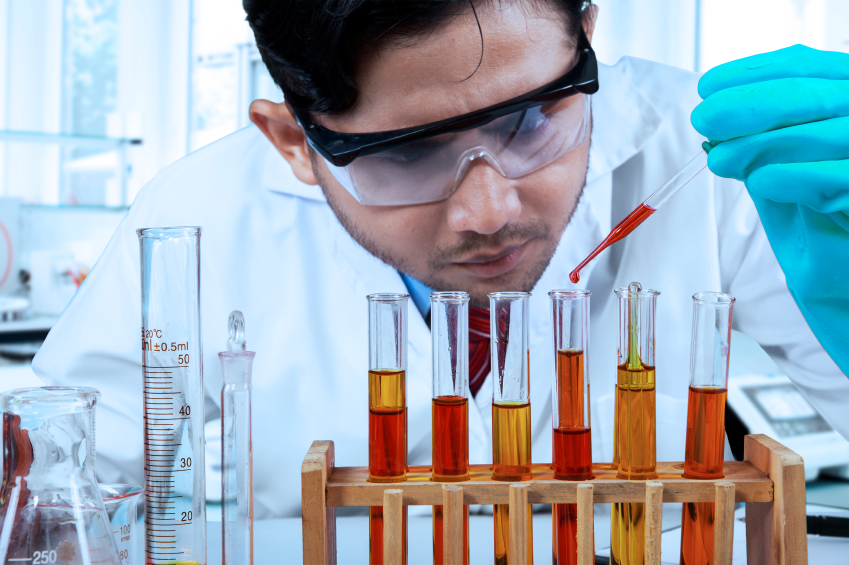 Lab rats rejoice! There’s a new way to test common household chemicals. The EPA’s Office of Research and Development has started a new program that can screen thousands of industrial and household chemicals for hazardous effects without using animals.

Chemicals, depending on their classification, have different degrees of research data gathered on them. For many household chemicals, there is simply not enough information to determine whether or not they are safe for people to use on a regular basis. 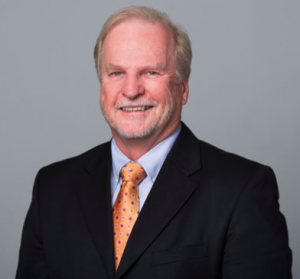 As Deputy Assistant Administrator for Science for the Office of Research and Development, Bob Kavlock has dedicated his career to optimizing chemical testing. He established the National Center for Computational Toxicology a decade ago with the goal of researching the nearly 80,000 untested common household chemicals to ensure that they’re safe for people to use. His flagship Computational Toxicology Program integrates chemical and biological science with robotics and computer sciences to gather data and create predictive models of a chemical’s toxicity.

This toxicology forecaster, or ToxCast, has significantly cut the cost of chemical testing and reduced the need for animal-based toxicity tests in the laboratory. For his groundbreaking work, the Partnership for Public Service has nominated Kavlock as a finalist for a 2015 Service to America medal, or SAMMIE, in the Career Achievement category.

In an interview with Chris Dorobek on the DorobekINSIDER program, Kavlock discussed how his ToxCast program has fundamentally altered the face of lab testing, optimizing the way we collect data on common chemicals to be both more efficient and ethical.

For those of us that haven’t heard of it, the EPA’s Office of Research and Development collects essential scientific data to help the EPA at large develop and implement environmental policies. Rather than screen each of the thousands of untested chemicals themselves, the EPA uses the critical information borne out of the National Center for Computational Toxicology to set industry guidelines for chemical testing. According to Kavlock, the role of the government in this instance is to inform the industry how they should be testing chemicals, setting procedures and guidelines for the companies that use these chemicals to screen their products themselves. “…[W]e have to tell them what we want and how we want it, and how we’re going to interpret it.” The ToxCast program is helping the EPA set industry standards in a more efficient way.

A decade ago, it took five years and $10 million for the EPA to collect substantial data on a single chemical. The traditional testing process exposed animals to high doses of an untested chemical to see if they developed biological problems, such as tumors or birth defects in their offspring. Costly, time-consuming, and ethically challenging, Kavlock saw a need to improve the way the EPA gathered data.

In an unprecedented collaborative effort, Kavlock partnered with the National Institute of Health and the Food and Drug Administration to tackle the sheer volume of untested chemicals. Using the NIH’s lab in Rockville, he established the Toxicity in the 21st Century program, or “Tox21.” Through this program, Kavlock was able to develop and implement the toxicity forecaster, or ToxCast, screening technique. Rather than testing chemical effects on live animals, newly-developed method “[e]xposes living cells or isolated proteins to chemicals, and screens them for changes in biological activity that may suggest potential toxic effects.”

This innovative research technique has significantly reduced the time and cost of chemical screening. Rather than gathering results every five years, the EPA can now screen 8,000 chemicals per week to test for possible interactions with various biological proteins.

Despite ToxCast’s lower cost and quicker return rate, some in the industry are skeptical of change. Kavlock continues to reach out to public groups, NGOs and the scientific community to convince them that this new approach is just as effective as the old method, if not more.

According to Kavlock, “…the problems that we’re facing now are harder than any of the other ones we ever faced before.” As more chemicals are developed and used in households, new methods must be implemented to test the safety of these chemicals.

Kavlock’s work isn’t just about saving money and time; it’s about saving lives. Without his contributions to the chemical screening process, thousands of potentially hazardous chemicals would remain untested for years to come. The next time you pick up the spray cleaner to wipe off the counters, think of how that product came to be in your home.

All of us can rest a little bit easier knowing that the EPA is inspecting chemicals like the one in that spray bottle every day, ensuring that they are safe to use. Kavlock’s ToxCast program is making it that much easier for the EPA to do this. For his incredible contributions to the chemical screening process, we congratulate Deputy Assistant Administrator Bob Kavlock on his 2015 SAMMIES nomination for Career Achievement.