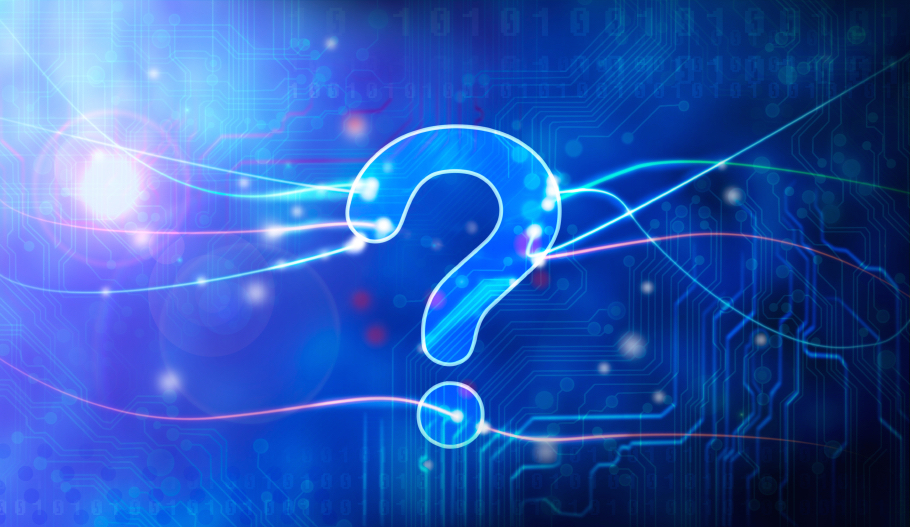 Have you ever played the 21 Questions Game and sometimes felt like there aren’t enough questions to get the right answer? The Internet of Things (IoT) can have the same affect. IoT is a big technological system that allows machines to talk to other machines. Although, IoT has been around for decades in some form, there are still a lot of questions that remain unanswered.

But the good news for government is that IoT is starting to gain some ground. It’s no longer the ‘Internet of Questions.’ Although we are still working on the intricacies and minute details of IoT in both the policy and industry realm, we are moving forward with answering some of the necessary questions that would allow IoT to provide better services.

At the 3rd Annual Internet of Things Global Summit IoT experts from around the world came together to open the discussion with three overarching topics: the need for updated IoT policies, maintaining wireless spectrum for broad connectivity, and working on interoperability for global IoT usage.

The Need for Legislation

First, is the need to set up the basis for policy formulation that will allow IoT to continue to innovate and then maintain connectivity and interoperability. Unfortunately at the moment, “Congress isn’t work at the same pace as the technology is moving forward,” Congresswoman Suzan DelBene (D-WA) said. The first issue we face is the process of creating and implementing policies in accordance with the swift innovational wave coming from IoT.

Congresswoman DelBene pointed out that “we’ve come a long way over a short period of time.” She recalled previously being restricted with email communications to down the hall with proprietary systems, which attempted to get systems to talk to one another. Nonetheless, she did admit that “we’ve missed some things along the way.” One large part that has seemingly been forgotten is creating/updating policy around IoT as it expands. “Policy has not kept up-to-date,” Congresswoman DelBene said. She referred specifically to the Electronic Communications Privacy Act (ECPA) that passed in 1986 and hasn’t been updated since (although there are currently reforms being proposed).

Creating policies that would “get the balance right for some regulation to match the speed of innovation” is no easy task, Ambassador David O’Sullivan, EU Ambassador to the United States, said. Nonetheless, Congresswoman DelBene highlighted the need for “policy to reflect how the world works today.”

The Need for More Spectrum

Policy that keeps up-to-date with the digital age is a concept easily said and harder to implement when we may be running out of room in our nation’s airwaves. To keep the “Internet alive we need to think about keeping up with spectrum,” Congresswoman DelBene said. Techopedia defined wireless spectrum to consist “of electromagnetic radiation and frequency bands.” Therefore, spectrum is crucial when desiring to allow IoT to flourish. Without spectrum, we lose out on the interconnectivity required for IoT to function across various radio frequencies. “This fast-expanding array of connected devices will contribute to the capacity shortage we are facing with our nation’s airwaves. Given all the innovation…it is imperative that our leaders act in a timely fashion to make more spectrum capacity available to continue expanding our wireless world,” Mobile Future stated on their website.

Lastly, imagine, if you will, the difficulty interoperability and interconnectivity causes for one nation alone. Now, how about globally? Which is why we also need to keep in mind that these discussions should also consider a “global approach for standardization across all levels of government,” Ambassador O’Sullivan stated. Without this part of the equation, we may lose out on interoperability on a grander scale.

Stay informed and take part in current discussions around IoT, so that when the time comes, it won’t have to continue to be the ‘Internet of Questions.’

(Also be on the lookout for more posts around the IoT conference.)

*If you would like some more information on IoT, please click here for GovLoop’s “What the Internet of Things Means for the Public Sector.”

Do You Have Impostor Syndrome?