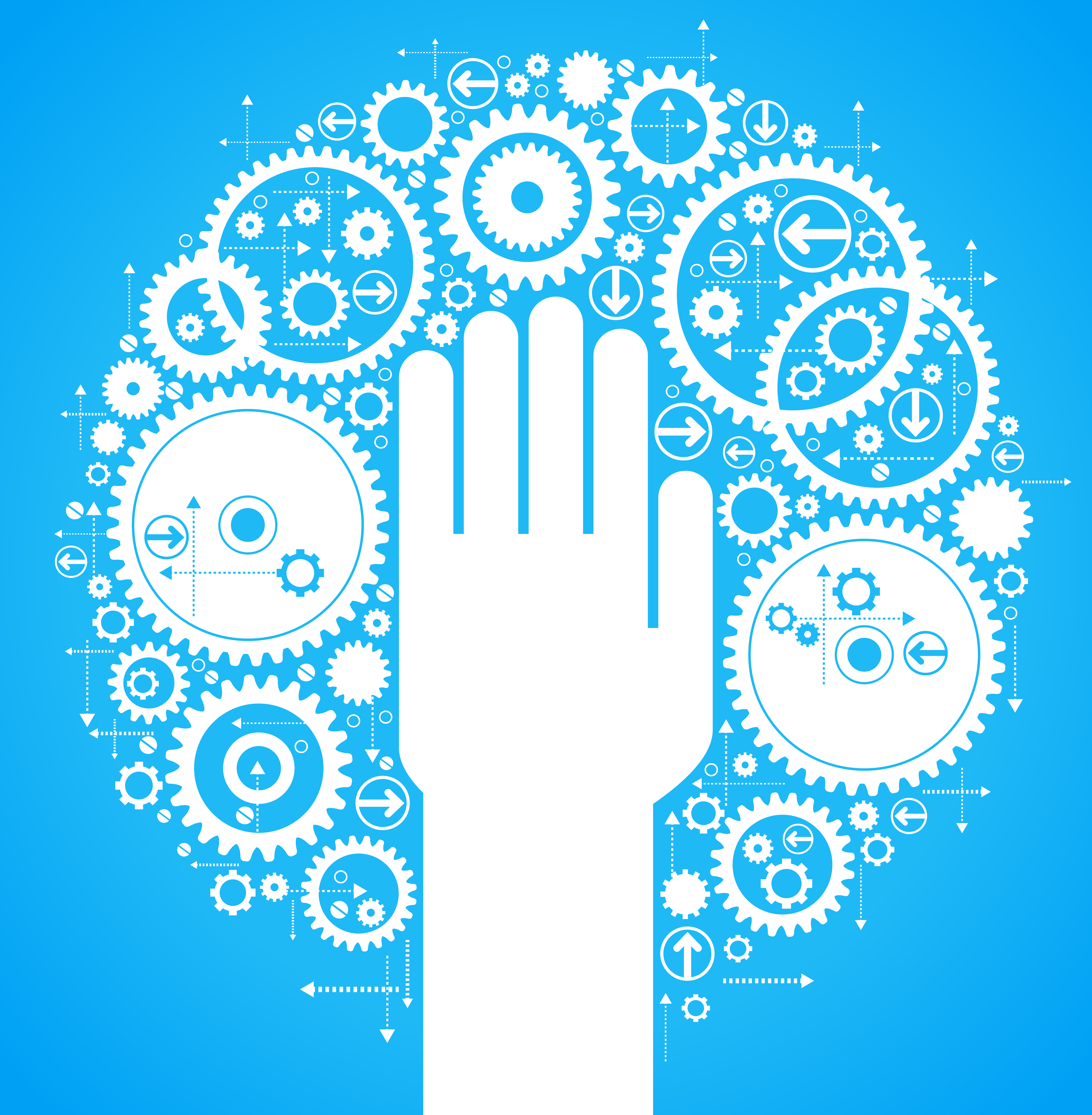 If you’re anything like me, you’re pretty overwhelmed with the never-ending commercials concerning the newest updates, systems, and innovations the IT world sends out. We are inundated with more and more. It seems the IT world is constantly evolving – but is that the reality?

On December 18th, 2014 Christopher Dorobek sat down with a panel of various experts for a conference, Beyond Mission Imperatives: Shifting Priorities in the Federal Budget, Acquisition and Technology Landscape, to discuss upcoming trends in the government IT world and the pace at which they’re evolving. The panelists consisted of Kimberly Pack, Vice President of Wolf Den Associates; Karen Britton, Chief Information Officer for the Executive Office of the President and Special Assistant to the President; Sonny Hashmi, Chief Information Officer for the General Services Administration (GSA); and Tom Sasala, Chief Technology Officer for the Army Information Technology Agency.

Pack began the discussion by sharing the results of TechAmerica’s 50th annual VISION federal market forecast on budget, acquisition and technology trends. The main focus here was where IT would leave the federal government in the next 5 years. She shared that technology “doesn’t change that much from year to year.” In fact, “we’re really seeing that it’s a slow evolution.” She added that although we are seeing a big push for consumerization by the American public, it isn’t something that can happen overnight. Naturally, there are inherently some issues with altering a traditional approach to services on such a large-scale.

However, when dealing with the federal government there is unarguably more need for security and trust. Pack also reminded us that “security and privacy will drive a lot of the technology, language in acquisition, and budget that will be built around it.”

Another key issue surrounding dialogues about incorporating IT in government is the need to have long-term strategic plans. The government, in accordance with setting the budget, has typically been a strong advocate for so-called “5 year plans”- which help set the agenda of where an agency will go moving forward. However, the evolution of IT in the government sphere has turned this management style upside down.

Britton began the debate by pointing out that Chief Information Officers (CIOs) “really need to look at technique version and not at long-term plans, because what we put on paper today in terms of a 5 year start plan is going to change in the next year. “ Hashmi agreed with Britton in that the system cannot work in the same way as it used to. He shared that his profession has been taught “to plan everything out to the nth degree.” Hashmi believes we need to look at the world in increments; you take action, learn from said action, pivot, and you take the next action that makes sense.

Alternatively, Sasala said that having a 5 year plan helps provide goals and objectives to follow, which is why his agency implements a technology roadmap. This roadmap helps provide a sense of how things are to change within the agency over time.

Bottom line, the IT world within government does need to be flexible and Hashmi summed it up well by highlighting that if contracts (and really this applies to all areas of your agency’s IT objectives) are “so rigid that you cannot change along the way, then you almost fail before you even started.”

In the end, the evolution of technology in the federal government is a slow one for a lot of reasons: the need for a flexibility that may not be there; the inherent issues tied to budgeting; and the most basic of all issues-change is hard.