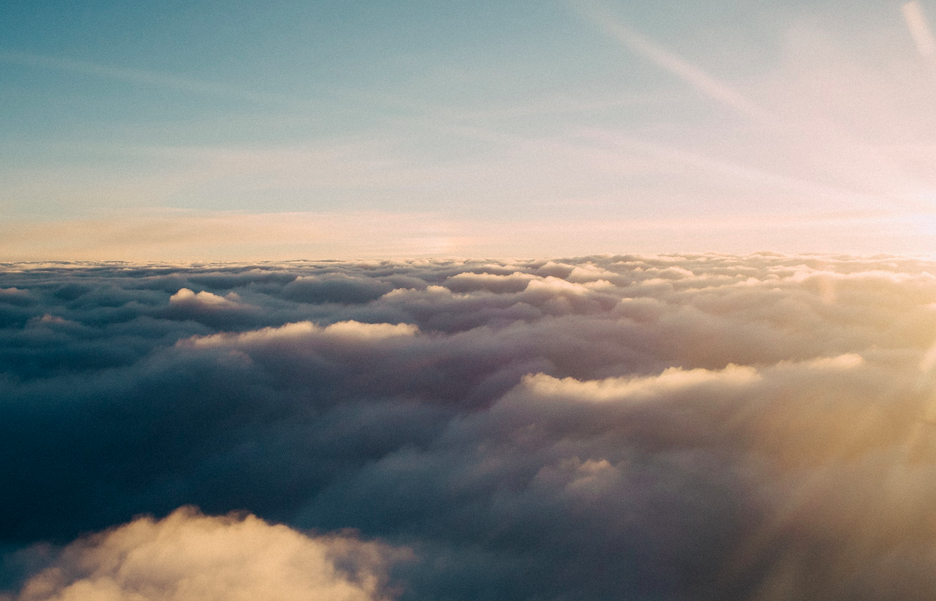 The Tech Loop is a weekly compilation of the latest happenings in government technology gathered from around the web. This week’s topics include IoT, federal gov, cybersecurity, big data, and cloud.

I support things! Not the most effective campaign mantra, but nonetheless, a bipartisan group of U.S. senators has drafted an Internet of Things (IoT) resolution. The senators said a national strategy should encourage “the development of the Internet of Things in a way that maximizes the promise connected technologies hold to empower consumers, foster future economic growth, and improve our collective social well-being.”

They also wish to encourage private sector innovation. Apple is trying to do this with its smart watch, which will plug into IoT ecosystem platforms for car, health, and commerce. Meanwhile, the Center for Innovative Technology has launched the EMERGE! acceleration initiative to bring wearable technologies to the first responders community. Over in Barcelona, people are talking about how IoT can help those with disabilities.

Getting started with an IoT project? Here are 11 programming languages you should know about, and here’s how you can start your project using Hadoop.

I’m not really a ‘numbers guy.’ President Obama looks to change that, announcing the TechHire Initiative that will focus on high-tech jobs to improve stagnant wages. Over 300 employers and dozens of local governments have committed to the initiative that will offer competitive grants targeting low-skilled workers without easy access to training. Here’s why you should be excited about it. At the same time, the White House has boosted its own tech-savviness, finally debuting HTTPS-encryption on WhiteHouse.gov.

The federal government is looking to keep this hiring momentum going with plans to revamp USAJOBS (yes, please!).

Isis to defend America? Nope, not that one. The DoD has hired a Virginia startup, Isis Defense, to pull together the military’s most cutting-edge computer and information assets via the “Threat Intelligence Platform” project. The DoD is also looking to improve its biometrics capabilities to enhance and improve its database.

The CIA is also looking to improve, restructuring itself to focus on cyber operations. The overhaul was revealed in an unclassified letter from CIA Director John Brennan.

To further test cyber skills, the Center for Strategic and International Studies (CSIS) is hosting the Cyber DiploHack 2015 later this month. Six university teams based in the U.S. and Europe will participate in an intensive, scenario-based, policy hackathon to develop new approaches to cybersecurity at CSIS in Washington, D.C.

The Dept. of Interior and Dept. of Ag want in on the action, too, so they are planning to host a hackathon next month. The hope is that developers who attend myAmerica Developer Summit will unlock info on the fed gov’s public waters and lands, and make it more accessible to travelers. For any other interested parties, here is some advice on how to host a good hackathon.

For additional cyber guidance, you can reference the NIST framework, which some CEOs are already referring to as the “Rosetta Stone of cybersecurity.” Organizations are adopting the framework in their own unique ways (as the framework intended) but Adam Sedgewick, NIST IT policy adviser, is looking to get even more companies involved. The framework helps integrate cybersecurity as part of a holistic approach, as McKinsey also recommends.

Too big for your own good. “Is big data getting in the way of big data?” asked Ben Casselman in FiveThirtyEight.com. Despite talks of “big data,” most of our vital economic statistics are still based on “small” methods, he said. But economists are looking to change that by utilizing government and private-sector data with modern statistical techniques.

Improving the methods in which government utilizes big data is definitely important. For example, the National Institutes of Health (NIH) announced a big data portal to speed the development of predictive models and effective therapies for Alzheimer’s. Big data can also address gender equality. There’s not much it can’t do, especially if you “Hadoop your way to a big data strategy.” However, there are still methods – and attitudes – that can kill a big data project.

To cloud infinity and beyond! Google recently announced what its calling Google Cloud Storage Nearline, a cloud-based version of an old-fashioned way to store ‘near infinite’ amounts of data too important to delete but not important enough to keep close, Wired wrote. HP is shooting for the…er, clouds, as well, creating a server family aimed specifically at building systems for cloud providers.

With cloud growth slated to continue, here is what you need to know as a cloud architect.

When Gov. Martin O’Malley is not busy rocking out on his guitar, he talks about the benefits of a data-driven approach to government.

‘Coding like a girl?’ A female programmer addresses diversity in tech.

The Census Bureau wants to offer the public the option of responding via the Internet by 2020, but is having some trouble making the digital leap.

Are you a CMO or big data futurist heading to SXSW? Check out these ten panels.

How To Deliver a Fearless Presentation

To Market, To Market