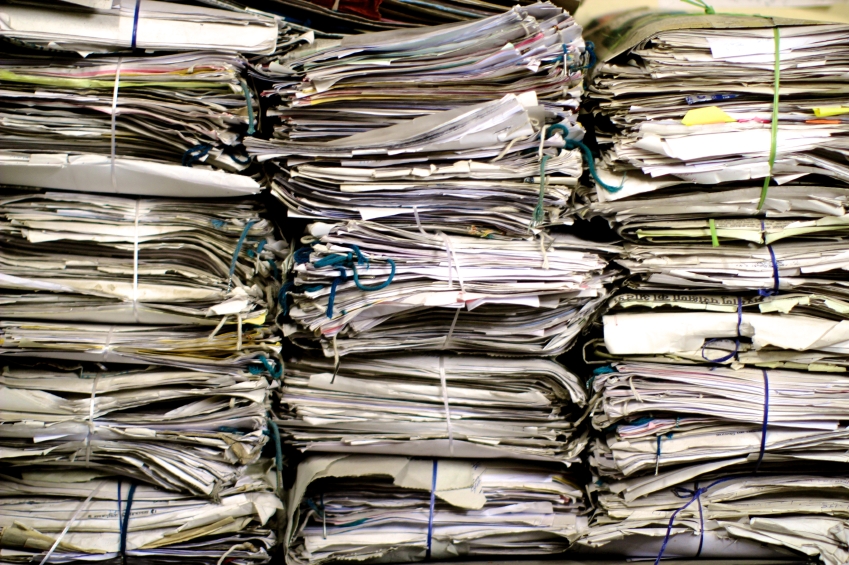 Unfortunately, not all injuries can be fixed with a Band-Aid. Some injuries are larger than others and require different treatments.

The same could be said for government’s missteps. Not all challenges can be fixed with one agency-wide policy. There is no silver bullet. However, agencies can sometimes have a tendency to oversimplify policies especially when dealing with budget restraints. When the necessity arises to cut budgets, agencies may see an agency-wide policy as the only fair option. The problem is-what seems to be a fair policy can end up hurting an agency in the long run.

Jeffrey Neal, Senior Vice President for ICF International and former Chief Human Resources Officer for the Defense Logistics Agency, sat down with Christopher Dorobek on the   DorobekINISDER program to discuss how leaders need to better manage their budget cuts.

Neal explained that agency-wide policies can end up hurting agencies and departments that do well and may reward those that have not been as cost-efficient.

Defense Secretary Ashton Carter recently made a decision to freeze civilian hiring in the Office of the Secretary of Defense, Defense agencies, and Field Activities. “They have an initiative called delayering and what they’re trying to do is get rid of layers of supervision to do things more effectively,” Neal said.

However, the policy has now led key agencies within DoD with fewer resources to fulfill their mission. “When I look at what DoD is doing I’m afraid they are going to fall into one of the traps that federal agencies sometimes fall into; by being too across the board in their downsizing and delayering plans,” Neal stated. Neal explained that one of the key agencies impacted by this policy is the Defense Logistics Agency (DLA). “Our military can’t do its job without all the supplies that come from DLA,” Neal explained.

To avoid further hurting agencies with mission critical tasks that have also proven they are cost-efficient, government leaders need to change their approaches to policies (such as budget cuts) by changing the culture around them.

Neal shared his experience working at DLA and how he admired, the then leader, Vice Admiral Keith Lippert’s leadership in handling the budget cuts. After having made some changes in HR, Neal saved roughly $7 million a year by changing how the agency was delivering HR services. Some time after Neal made the changes that led to the savings, DLA announced that they still needed to make more budget cuts. Instead of making Neal and his team cut back again, he shared that Vice Admiral Lippert rewarded him. “He knew he couldn’t inspire people to do what’s right by treating the people who already do what’s right exactly the way he treated those who partook in the bureaucratic tradition of hoarding every dollar.” In other words, Neal explained that it took leadership to recognize those who already contributed to being more cost-efficient. In turn, this led the agency to minimize the “use it or you’ll lose it” mentality. At the end of the day, it is about proper allocation of funds and being cost-efficient whenever possible.

Neal and I are not saying it is easy. We know these specialized treatments take more time to tend to, but tailored solutions will fulfill the desired outcome while avoiding any long-term issues for the agency-and for government overall.

What a crock… DLA HQs is ineffective and overstaffed

How Cognitive Computing Can Change Government

How to Make the Most Out of Job Fairs