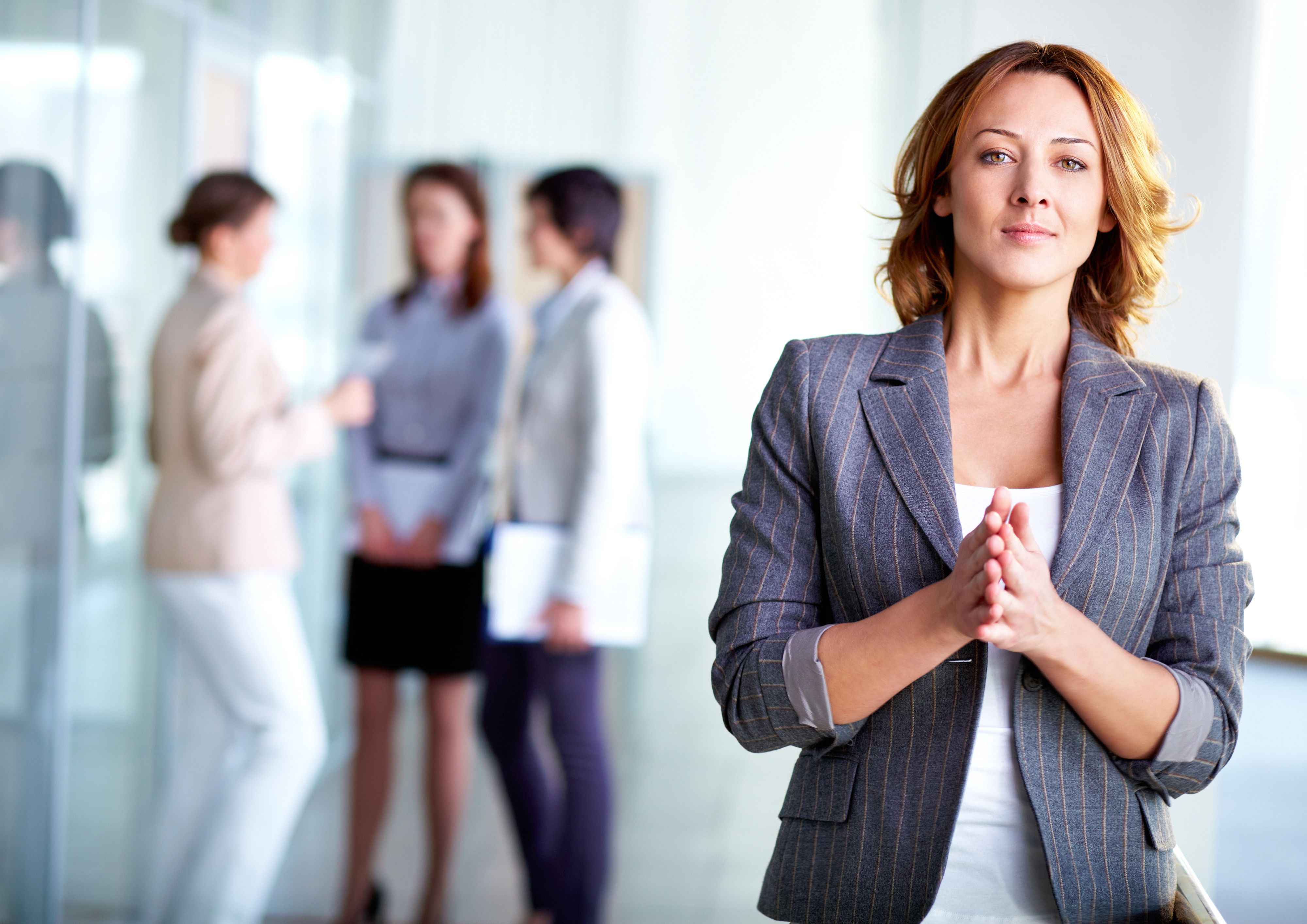 While women in every sector need role models, it is especially pertinent that women in government are able to look up to other women public servants that have come before them. And with Valentine’s Day right around the corner, we wanted to show our love and appreciation for some of our favorite female govies. To compile an awesome list of women in government, GovFem enlisted the GovLoop community and our own colleagues. Here are the ladies they love:

“Jeanette Morrison is the Alder for Ward 22 — one of the most diverse wards in the City of New Haven, CT. It includes both folks who have lived in New Haven their entire lives and Yale students who have lived in New Haven for less than 4 years. Alder Morrison has, with grace and poise, built relationships — embracing and celebrating the complexity of her neighborhood. Because of elected officials like her, we can look forward to a more connected city.”

“As somebody who was born and raised in the District of Columbia — which still does not have congressional representation — I’ve always looked up to Eleanor Holmes Norton, our Delegate to the United States Congress since 1991. She has a long and amazing history of fighting for civil and women’s rights, including being the first female Chair of the U.S. Equal Employment Opportunity Commission in 1977. Even though she doesn’t get an actual vote in Congress, she’s been a strong advocate of rights for D.C. and I greatly admire the work she’s done.”

“Kirsty pushes for digital excellence at the IPO, and continues to go over and above to maximize the user experience for subscribers to the IPO’s digital alerts. She is always engaging with other departments to explore new ideas and collaboration opportunities. Kirsty works closely with the Office for National Statistics, other government departments and businesses in the UK to maximize the growth of the IPO’s digital engagement channel and its impact on customers.”

Ilhan Omar, Member of the Minnesota House of Representatives

“In a time as turbulent for Muslims, refugees and immigrants, no one gives us more hope than Ilhan Omar. Omar, 33 is a Somali-American refugee and is the first Somali-American Muslim woman to be elected to public office in the U.S as a state representative of Minnesota. She is an exemplary citizen for all of us. When Omar was just 14, she began taking her grandfather to state caucuses, acting as his translator. Even after being physically attacked during her time as a Vice Chair for her senate district, she determined to return to caucus as a candidate on the ticket. “Being attacked wasn’t a deterrent for me […] I ask (people) to believe in the system and to work and make the effort in changing it, because things are changeable in this country. Our democracy allows us to be active and to be full participants and to make the process work for us,” Omar recently said.”

“For me, Governor Ann Richards still represents everything that is great about America. She was America, and as a Texan, I am grateful for it. She was the America that stood for equality and set a place for all of us at the table. Whether in a capital building, school cafeteria, board room or shelter, Ann Richards worked tirelessly to see that everyone got an opportunity for their rightful seat at our country’s table. And she did it full of pride in her family and without shame of her past. She did it with unwavering white hair and precisely the right pumps. She did it with the traditional Texas twang and unmatched wit. She even continued to do it when Texas elected someone else to be governor. She just plain did it. She spent her life in service to the public. If you’re red or blue or somewhere in-between, there is no denying her life’s work did – and continues to do – exactly what she wanted it to do – ‘She opened government to everyone.’”

Kristen Gillibrand, Senator for the State of New York

“According to her job title, Kristen Gillibrand is a representative of the State of New York. But her relentless activism and impressive political resume shows that she is more than that; she is a representative of America. When President Obama chose our good friend HRC to serve on his cabinet as Secretary of State, Gillibrand was appointed to fill her seat as U.S. Senator from New York. During her time in Congress, Gillibrand has fought for the rights of Veterans, the working class, seniors, victims of sexual assault, immigrants, minorities, and women, among other marginalized groups. And Gillibrand continues to encourage citizens to speak up: “For those at rallies and protests in New York and across the country: After today, do not quiet down. Do not stop this fight,” she wrote in a recent tweet.”

“The admirable Hunter is not just a tech leader, she has demonstrated a strong ability to build and sustain relationships and lead innovative projects for more than 30 years in government. She was a leader in the implementation of FITARA for the agency and an Open Data pioneer. As one of the first female CIOs and a minority Hunter is a strong advocate for getting girls involved in STEM projects and led the USDA’s Summer Camp to help students use Open Data. And just to prove that she is as thoughtful as she is a tech leader, she has a certificate in Emotional Intelligence and is a Wharton Fellow.”

Alice Rivlin, Former Director of the Office of Management and Budget

“It is impossible to tell the history of women in government without recognizing the contributions of Alice Rivlin. Her experience in government spans from the Marshall Plan in during the Truman Administration to the Simpson-Bowles Commission during the Obama Administration, and she has continuously challenged the status quo in government. Rivlin broke barriers by serving as an Assistant Secretary of the Department of Health, Education, and Welfare (now HHS), the first director of the Congressional Budget Office, the first female director of the Office of Management and Budget, and a governor of the Federal Reserve.  At age 85, she is still teaching public policy and contributing as a fellow at the Brookings Institute.”

“You just have to check out Leah’s Twitter feed to understand why I have such a girl crush on her. Not only does she work at one of the most exciting agencies in government – 18F – but she does so with wit, humor, and sass. She also has some awesome private sector tech skills and it’s really inspiring to see someone dedicate those skills to the government’s mission.”

“Sue has been around in government a long time now and is a tremendous example of female leadership in the public sector. After serving 25 years with the CIA, Gordon became the National Geospatial-Intelligence Agency’s (NGA) sixth Deputy Director. She currently assists the director in leading the agency and in managing the National System for Geospatial Intelligence. As if heading an awesome agency and battling cyberthreats weren’t enough, she also offers essential insights on balancing work and family life. Read more of her stellar bio here.”

Who’s your favorite female public servant? Let us know in the comments below!

Making it Work in the First 100 Days