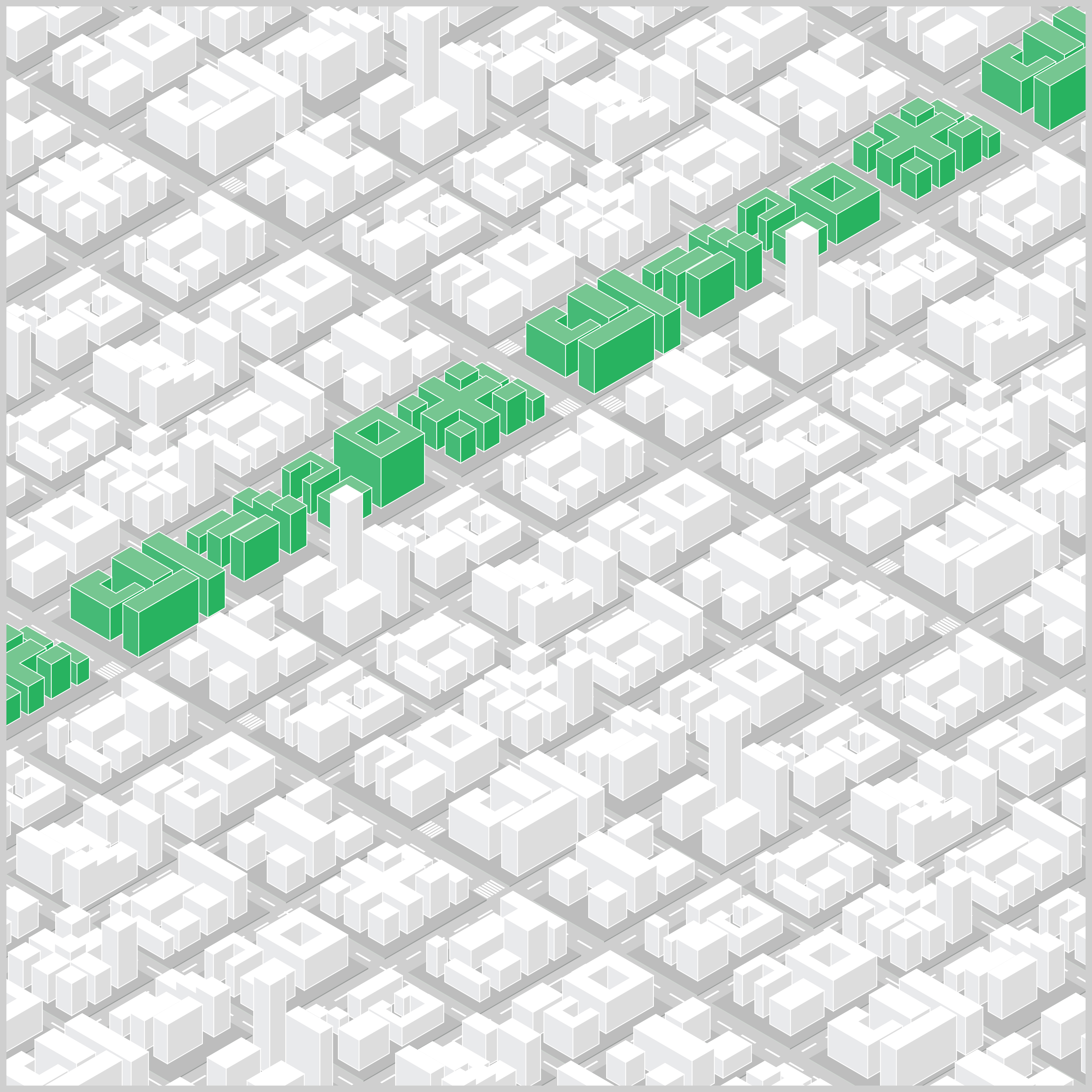 The Internet of Things — you may have heard about it — maybe — but what is it really… and what does it mean for government?

GovLoop and ConnellyWorks sponsored the first forum focused on the Internet of Things and government… and I was thrilled to moderate the panels.

Today, most people think of the Internet of Things as interconnected machines — the Nest thinking thermostat that will adjust the temperature in your home automatically… or your refrigerator telling you if the milk has gone bad or a soda machine saying if it is almost empty and needs to be refilled. But that isn’t the revolutionary part of the Internet of Things, noted Steve Fritzinger, public sector manager at NetApp, one of the speakers during the forum. In some ways, we don’t know how this will grow and evolve.

Richard McKinney, the Transportation Department’s chief information officer, noted that in Boston was using an app called StreetBump, which collects data on a driver’s smart phone and measures road condition data while they drive. Therefore, if there are sudden jolts, it marks that as an indication of a potential pot hole. McKinney noted that Boston officials discovered that many of the bumps were coming from manhole covers — and, as a result, the city is redesigning the manholes to smooth the roads.

Some DorobekINSIDER take aways from the Internet of Things forum:

1. This is just the beginning: We are still early. While there is more discussion about the Internet of Things and there is much anticipation about the realm of the possible, this feels early. During our discussion, there was much talk about what is coming, but most organizations are really just dipping their toes in the IoT waters.

2. There is much anticipation about what is possible… There was discussion about gear for military warfighters or firefights that gets outfitted with sensors that can help detect health issues — overheating, for example. The general sense is this is bigger than what we are seeing today, but we aren’t sure what it will be. Dr. Joseph Ronzio, a special advisor at the Department of Veterans Affairs’ Veterans Health Administration, discussed the way the Internet of Things could really transform the world of health. We are already seeing that to a certain degree with FitBits and other exercise monitors that track how much people move, but — again, that theme — this feels like just the beginning.

3. You can’t sit back and wait for everything to get sorted out: McKinney noted that the technology learning curve is just too fast these days and organizations need to constantly learn and evolve or they will just be left behind. The days of waiting have passed.

4. Data matters: There is an alignment of technologies that make the Internet of Things possible — and underlying many of them are data. To that end, McKinney said that Transportation is the first cabinet level agency to hire a chief data officer. Dan Morgan, who just started, will be focusing, in part, on these kinds of data issues.

5. There are challenges, not the least of which are security and privacy: Both are big issues. In just the examples mentioned above, there are potential issues. With Boston’s StreetBump app, yes, the city is measuring bumps, but what if they also decided to measure speed? What if insurance companies decided to use your car GPS as, essentially, a ‘black box’ for a car? What if your health insurance company could tap into your exercise tracker and would determine rates based on your actual health? Who owns these data. And there have been widely publicized hack attacks. There was discussion about the Target attack during the holiday season where criminals got in through an HVAC system. As the world becomes increasingly connected and we come to depend on these machines, as we often do, there can be real implications. Randy Garrett, the Program Manager of the Information Innovation Office at Defense Advanced Research Projects Agency, noted that most cars these days are layered with technology. What if a hacker got into your vehicle and essentially stole it… from the other side of the world. Fritzinger send me a note about crackers who are encrypting the data on a particular brand of home storage systems, then demand $350 for the decryption key. (Editor’s note: Fritzinger stressed that it is NOT a NetApp system that was being attacked.) Security becomes mission critical… and privacy become something more real that what Facebook is doing with our posts.

We all came away thinking that life is complex… but the possibilities are amazing… and what amazing times we live in.