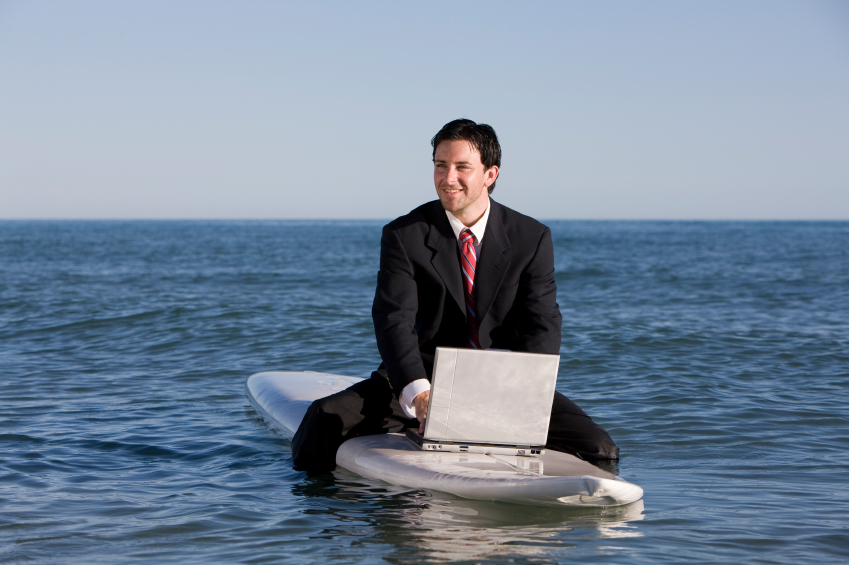 Are you looking out your window and witnessing a government stampede out the doors? Is your office looking empty? Probably. The Office of Personnel Management reported that more than 114,000 people left the federal government last year – mostly through retirements. To give you a better picture, the 114,000 departures is roughly 6.2% of the federal workforce.

So who left and why? The Partnership for Public Service is out with a new assessment that looks to answer some of those questions. Some of the answers won’t surprise you since the assessment comes on the heels of budget cuts, pay freezes, hiring slowdowns and sequestration.

Tom Fox, Vice President for Leadership and Innovation at the Partnership for Public Service, told Chris Dorobek the government has seen an increase in federal government departures since 2009.

While retirements makes up a large portion of the exodus, it is not the only reason people are leaving federal service. “We have seen a steady increase in the turnover associated with voluntary resignations, people who are just leaving because they’re ready to leave and move on and do something else,” said Fox.

The Partnership focused their research on employees who are formerly permanent civilian employees (not military, political appointees or the Postal Service). What they found was all agencies, not dependent of size, were seeing roughly the same percentage of employees leaving federal service. “Agencies are not replacing these folks, they’re downsizing. As a result, the only department that is actually hiring to replace and actually supplement its existing workforce is the Department of Veteran’s Affairs,” said Fox.

While agencies across the board are losing personnel, employees of different G-S levels are also leaving service in equal measure. “We are seeing a lot of experienced folks in highly technical professions departing. You are also seeing the STEM workforce folks departing in large numbers. But it’s not just the experienced folks. There’s also a pretty sizable portion of employees in their 30s who are departing – almost 9%. That is a sizable percentage when you consider millennials are around 7% of the overall workforce,” said Fox.

While the number of STEM and younger folks leaving the workforce is discouraging, the biggest exodus is from the Senior Executive Service. The Partnership discovered more than 10% of the SES tier left government last year.

“The government is doing a better job of hiring folks more experienced levels, but we need to support our senior leaders more. They need to be encouraged,” said Fox.

With the increase in retirements in the last five years, the retirement tsunami is actually happening. Baby boomers are leaving the workforce in record numbers and taking their institutional knowledge with them. So how can an agency cope? What should they do to prepare?

Fox has advice for all levels of government:

Leaders might not understand the importance of powerful connections. “Leardship Inc’s Mark Abramson, who’s done a lot of work in and around the federal government, said if someone had simply bought him a cup a coffee, he probably would have stayed in the federal government longer,” said Fox.

For any young GovLoopers looking to leave service, if you do decide to go, don’t roll out (or worse, cash out) your TSP. Not knowing better, I did when I left government service and I kick myself today. The funds and fees in the TSP are the absolute lowest you will find out there and there’s no reason to leave the plan. Consider the paperwork alone enough of a reason to stay. Oh yes, and you’ll owe plenty of taxes on that money, too. Feel free to start a new retirement account or an IRA (in fact, a Roth IRA complements the TSP plan perfectly) but don’t roll it out.

Four Ways to Get Ahead in Your Career!