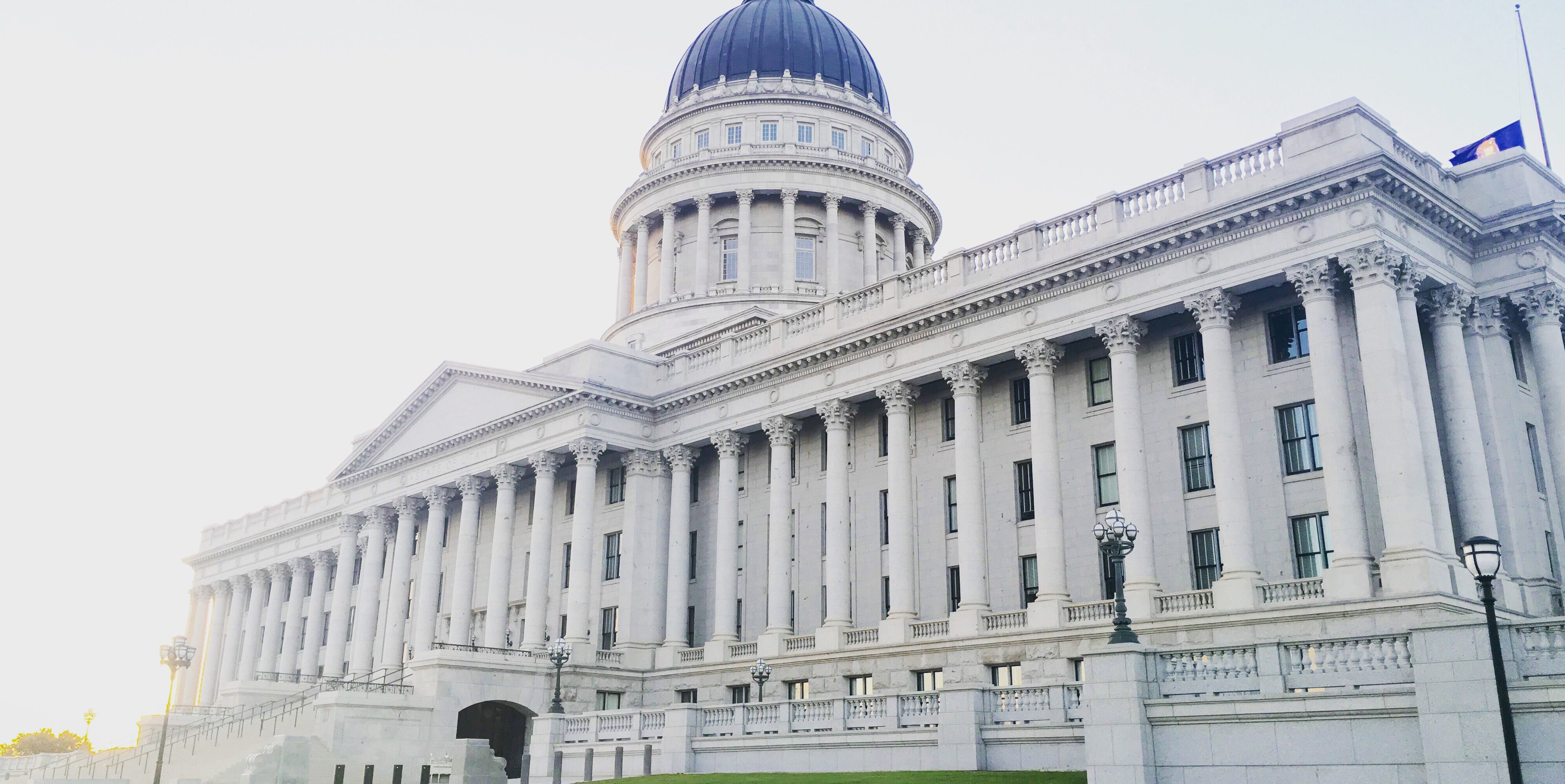 When looking at public opinion, alone, it never really seems like a great time to be a govie. Stereotypes of waste, fraud, and abuse abound. This negative image may have culminated during the Reagan years, but the current administration doesn’t seem to be the biggest fan of gov either, issuing a hiring freeze due to a “dramatic expansion in the federal workforce.” This order was swiftly put in place despite OPM data that show relatively stable, if not stagnant, growth since the 1950s. For some context, the executive branch employed approximately 2.07 million civilians in 1952 and approximately 2.08 million in 2014, with an average of 2.025 million workers between 1944 and 2014. To further elaborate, if I was going to give my nephew a 203 piece Lego set, I wouldn’t get his hopes up by telling him his gift will now “dramatically expand” to 208 Legos. I think you get the point.

Despite this less-than-ideal environment, I am truly optimistic about joining the federal workforce as part of the class of 2017 Presidential Management Fellows (PMFs). In interacting with some of my fellow finalists, I am inspired to see such a talented and diverse pool of young people ready to serve the public. According to OPM, the 417 finalists represent 59 disciplines, 141 academic institutions, and include 41 veterans. Some finalists are interested in the Forest Service, others in the State Department, and still more in Housing and Urban Development or Homeland Security. I, myself, will be joining the Department of Treasury.

No matter where our interests or skills lie, however, we are driven by public service motivation. We want to help people and make our public systems and institutions work more efficiently, effectively, and equitably. Current govies do this difficult work with increasingly fewer resources. Just think back to the barely-changed federal workforce numbers from the 1950s to today. Now compare that to the actual dramatic expansion in scale of government duties and responsibilities during the same time period. As POTUS quite aptly noted, “This is more work than in my previous life. I thought it would be easier”. Nope. It’s not easy.

We PMFs know this. We may not have the weight of the Oval Office on our shoulders, but we are nonetheless aware that we are entering a difficult and often under-appreciated career. And while it may be difficult to remain motivated, times like these are when it is most important remain resolute in our duties as public servants. Plus, if we want wide-scale systemic change, where better to start than within the system, itself?

This will not happen overnight. As I start my tenure at Treasury, I don’t expect to change things on my first day. But I’ve got my foot in the door and I don’t intend on stepping back. Through hard work and dedication, I aim to continue the noble legacy of the public servants we recognize this week. Thank you for your service.

A former GovLoop Content Fellow, Matt Garlipp is currently a federal contractor for the Department of Homeland Security. He will start his PMF Appointment with Treasury’s Bureau of the Fiscal Service at the end of the month.

White House Reforms: ‘A Financial Initiative With an IT Flavor’

Meet the Best of the Best in the Federal Government