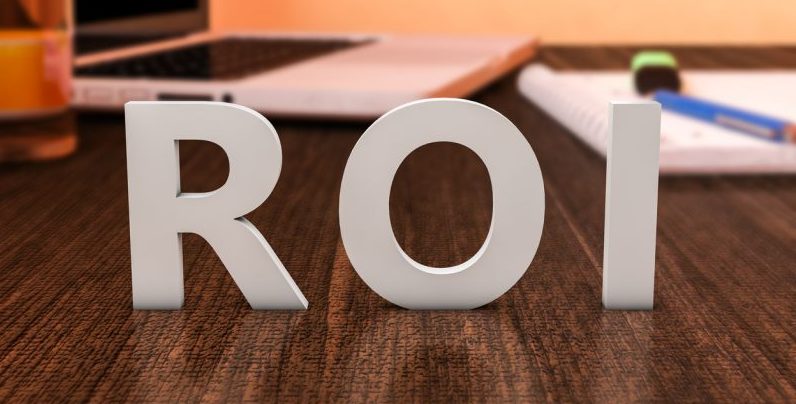 When Chris Liddell took the reins as White House director of strategic initiatives, one of the first things he did was meet individually — in rapid fashion — with more than a dozen agency chief information officers.

During the 30-minute discussions, CIOs gave a rundown of their top citizen-facing services, the primary focus of their mission, what keeps them up at night and what challenges they face. They also shared how they think the White House can help.

Since then, Liddell has used that input to double down on initiatives like IT modernization and challenges that the Office of Management and Budget and the General Services Administration grapple with when supporting governmentwide efforts.

Among those challenges is finding a way to streamline the process agencies use to authorize a system for use, also known as granting an Authorization to Operate or ATO, said Margie Graves, Acting CIO at OMB.

Speaking at the recent 2017 CFO/CIO Summit in Washington, D.C., Graves said the administration wants to automate some of the ATO process and even tweak it where possible so that companies can get to market faster with their products and services.

“These have been issues that are not new, but we are going to tackle them,” she said.

Liddell — who is assisting with the newly launched Office of American Innovation — is taking the time to understand how to remove certain obstacles so that agencies can adopt cloud, move to commercially-based shared services and enhance cybersecurity.

The best line of defense agencies have for securing funding for these initiatives, including IT modernization, is their ability to describe their current IT operations and costs and what the return on their investments will be.

“If I can’t describe it in financial terms, then it won’t resonate,” Graves said. “This is not an IT initiative. It’s a financial initiative with an IT flavor.”

That’s why Graves has been working closely with Mark Reger, Deputy Controller of the United States at OMB, on White House efforts to shrink the size and cost of the federal government.

Reger and Graves are reviewing OMB memos and regulations dating back some 20 years to see what reports are simply collecting dust and are no longer relevant. They’ve accumulated over the years, but they’ve outlived their usefulness, Graves said. In the worst case scenario they can drive agencies to wrong conclusions and toward wrong approaches.

She equated the process to clearing out your closet and resisting the urge to fill it up with stuff. That’s why going forward the administration will use metadata tags for policies and requirements to better track them over time.

Reducing reporting burdens is just one of the reform areas that OMB is tackling. The White House is soliciting input from inside and outside of government and, so far, more than 60,000 comments have been submitted.

From there, the administration will use data analytics to parse through the submissions and share them with the agencies as they develop long-term reform plans by September. Reger acknowledge that it will take a considerable amount of effort to group common ideas and organize comments into near-term and long-term action items.

But he urged employees at all levels to share their thoughts.

“It isn’t really being led by the politicians,” he said. “This is the first time that they’ve given us a chance — all of us who are actually in the space doing the work — to make contributions, to make suggestions about how we can improve our government.”