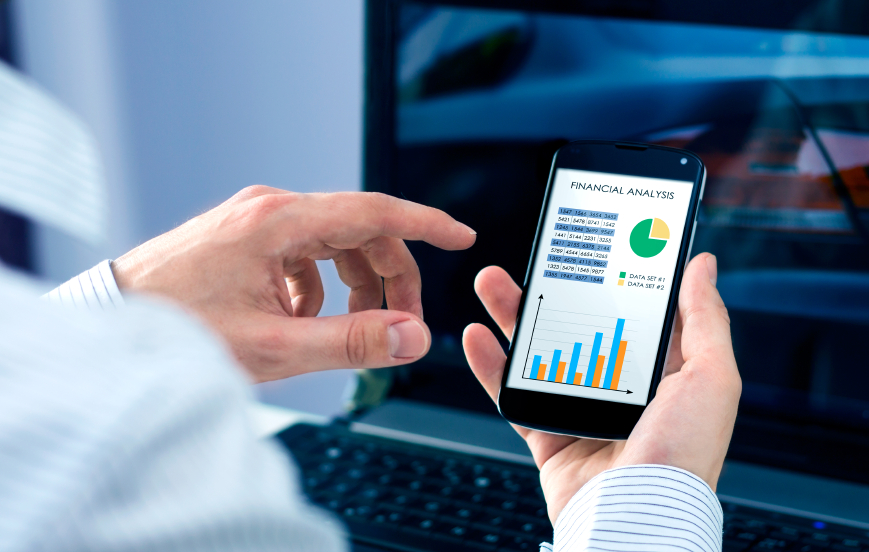 Woah, January! If you were watching the stockmarket last month you were in for a wild ride.

The stock market was incredibly volatile last month. “Our Chief Investment Officer said in January there were 10 days where there were 100 points swings. It was a roller coaster,” Kim Weaver, Director of External Affairs, Federal Retirement Thrift Investment Board told Chris Dorobek on the DorobekINSIDER program.

While January was a roller coaster, the I Fund did end the month in the green. This was particularly good news because the I Fund was the only fund to end 2014 down.

“The uptick in the I Fund is why as an investor you should create an asset allocation strategy and soldier on with it. You don’t want to try to play the market. Even after the 2008 crash, investors who left all their money in funds have seen all the funds redeemed and then some.

The number of participants in the TSP is also growing. As of now, there are more than 4.7 million participants.

One of the reasons for the increase is the government is seeing a lot of people retire and their positions are being taken over by new feds. “The baby boomers are retiring. We now have more than two million active Federal Employees Retirement System (FERS) employees,” said Weaver.

The other big update to come to the TSP in January was a new expense ratio. “The Federal Retirement Thrift Investment Board is not funded by appropriations from Congress. It is actually funded by expenses paid by participants. In 2014 the net expense ratio was 2.85 basis points. In other words a TSP participant paid less than 29 cents per thousand dollars that they invested with the TSP. 2.85 is a remarkably low basis point expense ratio.”

The reason the expense rate is so low is because the FRTIB is passively managed. Basically the funds are managed index funds that by design create low fees. The other factor is the size of the TSP, “We get an economies of scale because our total investment is more than $440 billion,” said Weaver.

For a look at all the TSP numbers in 2015, check out the TSP’s website!

Become a Government Hero at the Esri Federal GIS Conference!