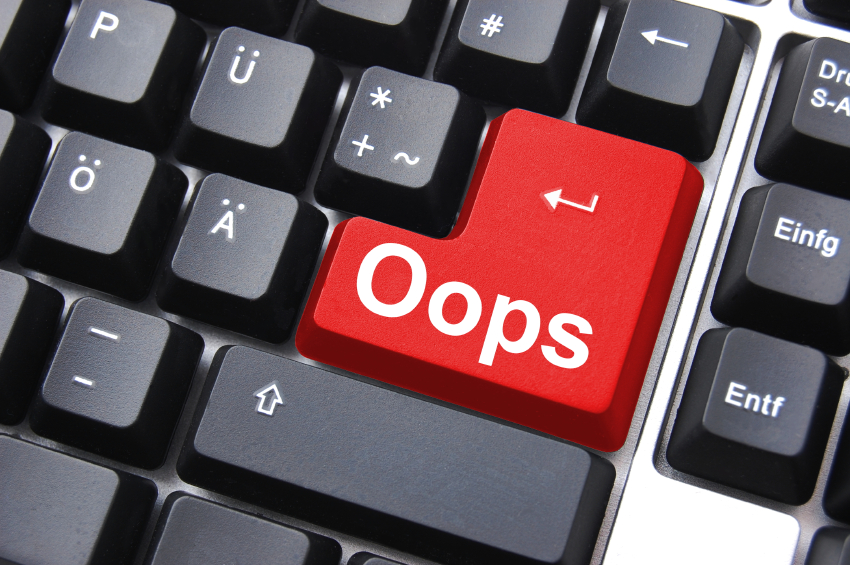 On Monday, the New York Times reported that Hillary Clinton may have violated federal records laws when she used her personal email to conduct all of her official State Department business during her four years as Secretary of State.

Federal law states that certain emails written or received by federal employees become government records and therefore must be retained. In this instance, the Clinton camp argues that the secretary was in compliance with the law because she handed over 55,000 pages of emails in response to a request from the State Department.

Email retention policy isn’t straightforward in the least. Here’s what you need to know:

In today’s world, as new technology is introduced to the workplace, these guidelines have a tendency to change. The Bureau of Administration has a Records Management website that can provide additional or the most up-to-date information.

How do I obtain Federal government emails, for a specific state/county?

How to Get Meaningful Feedback from Your Supervisor