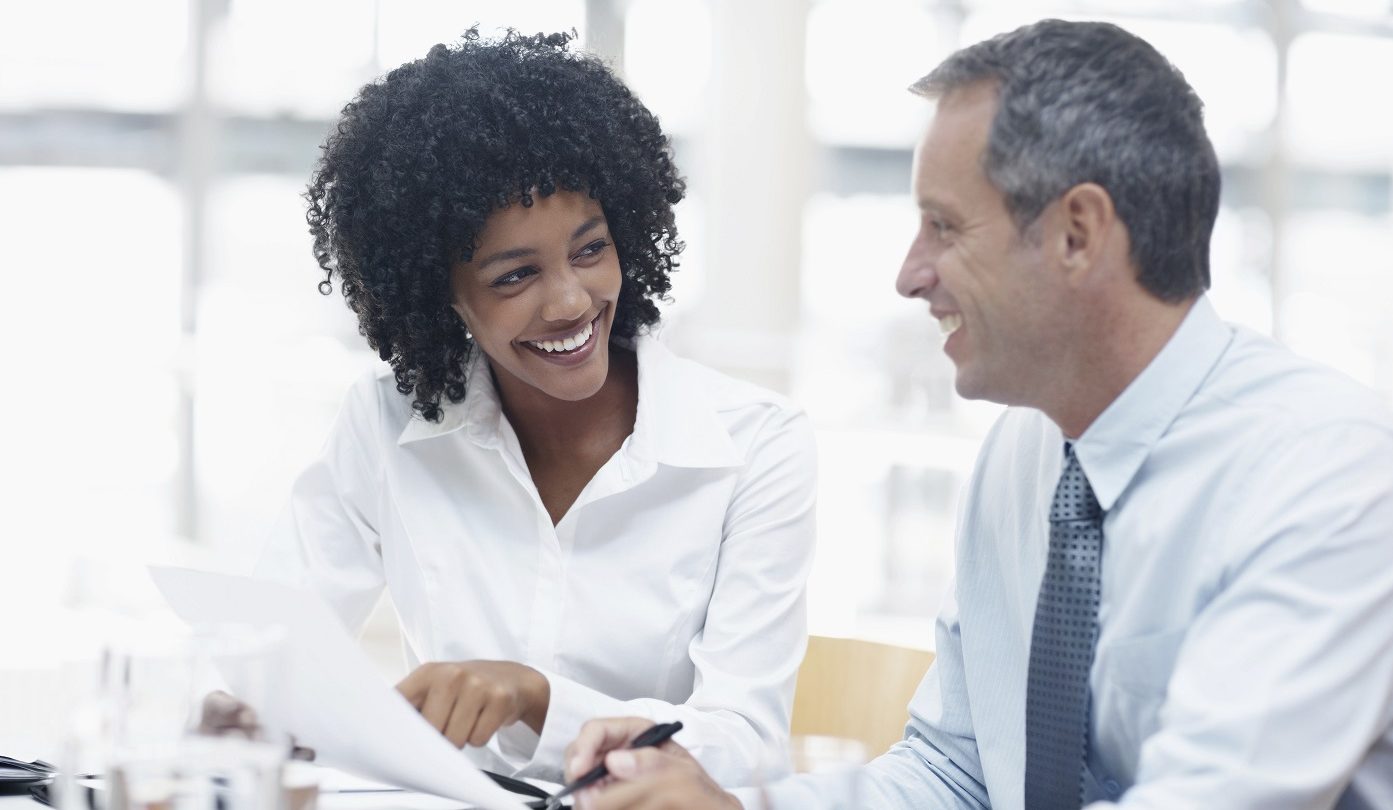 Last week I was in the Philippines on a work trip with a client agency. Having done quite a bit of research on empathy for a blog post last month, I decided to practice some of the tips I uncovered during my time away from the office. It was the perfect opportunity because the client agency was going through the phase of human-centered design that heavily employs empathy, and my colleague and I were not able to participate in all of the interviews that were being conducted with stakeholders. Employing these techniques was one way to build both my empathy skills and my understanding of the Filipino context for this particular project.

Here are the three tips that I decided to practice to increase my empathy last week and what I learned as a result.

The next time you have some free time during your commute, put down your reading material and look at the people around you. Imagine who they might be, what they might be thinking or feeling, and why. Be curious. Not only can curiosity increase your empathy quotient, but Happiness guru Martin Seligman considers it “a key character strength that can enhance life satisfaction.” When it’s appropriate, encourage yourself to gather your courage, and speak with at least one new person per week. Try to talk with people who seem different from you. While you might want to lead in to those conversations with pleasantries, try to learn something about the people themselves, their likes and dislikes or what has them on the [insert mode of travel here] each day at this time.

During the many long taxi rides that we experienced during our time in Manila (Manila is famous for traffic – seriously, it’s worse than DC’s!), I watched the way people navigated through the streets and the sidewalks in different parts of the city. Manila, like other big cities, has a number of neighborhoods with different aesthetics. During one of the taxi rides, we learned that our taxi driver grew up in the area where we had been staying, a rather well-off area. He seemed somewhat uncomfortable when we asked him to describe some of the changes in the neighborhood that he had experienced throughout his life. It made me wonder whether there is a similar mixed-sentiment towards development as there is in the United States and why he felt he couldn’t share his feelings on the subject with us, two strangers he may never see again.

Whether you’re having a conversation with someone new and different from you, or just listening to a conversation that is going on nearby, try to listen with open ears and without any judgment. We have preconceived notions about almost every aspect of life. For these few minutes, try to set your ideas and beliefs aside and really listen to what you’re hearing. While doing so, consider the context and motive of the speaker. Push yourself to try to understand their perspectives and why they may be saying what they are. The more open and vulnerable you make yourself, the more truly you will empathize with the situation or conversation.

While discussing the issues with the rural economy in the Philippines, we had the opportunity to speak with a farmer. The farmer walked us through the steps he takes to decide what to plant each season. These include the farmer going to the store, looking at what’s popular and finding out the ingredients of the product by looking at the label on the can or box. He then considers which of those ingredients he has the ability to harvest. Then, he tries to find contact information for the different companies that produce these popular products. If he can find the contact information, he calls and offers to produce a particular ingredient. The farmer said he could go through these few steps a myriad of times until he gets a taker, if at all. I had no idea how much leg work went into deciding what to plant each year. The struggle that he described was not on my radar at all when considering the reasons for market failure in the rural economy, but it is real and just as important as the other issues we discussed. This conversation revealed an aspect of the issue that I had been completely missing.

In my research, you can grow the most in your empathy quotient when you try to understand the opposite point of view. This may be the perspective of your enemy (at the strongest end), or it may just be the perspective of someone with whom you disagree on a fairly regular basis. In your next interaction with this type of person, instead of formulating a quick response, listen to what he’s saying and try to figure out why he may be saying it. Slow your mind down to see some of the valid arguments he may be making. Be sure to also consider the good intentions the person holds in making that argument. Even if this does not increase your empathy for the other person, it can help to reduce some of the stress and conflict that often happens when two people disagree about something.

Unfortunately, I was unable to really practice this during my time in the Philippines because I did not come into the project or the experience with a set point of view. Instead, I was able to learn a tremendous amount by continuously employing the first two strategies. With that said, I did try to embrace each of the views presented to me during the trip. In thinking about the rural economy issues, we were able to speak with small scale farmers, large producers, and the government. Each had a different story and a distinct perspective on the problem. In speaking with each of these stakeholders, I tried my best to understand the arguments and the intentions of each.

Since returning from my trip, I am excited to share what I have learned with my team. I am happy that I decided to try out some of the tips I learned about when writing my previous post. I believe that it made my trip much more meaningful and real. Do you know of other strategies that can help us improve our adeptness at empathy?

There’s nothing like traveling to a foreign country and immersing yourself in the culture to gain empathy and appreciation for their plight! Unfortunately, for most of us, travel is no longer an option.