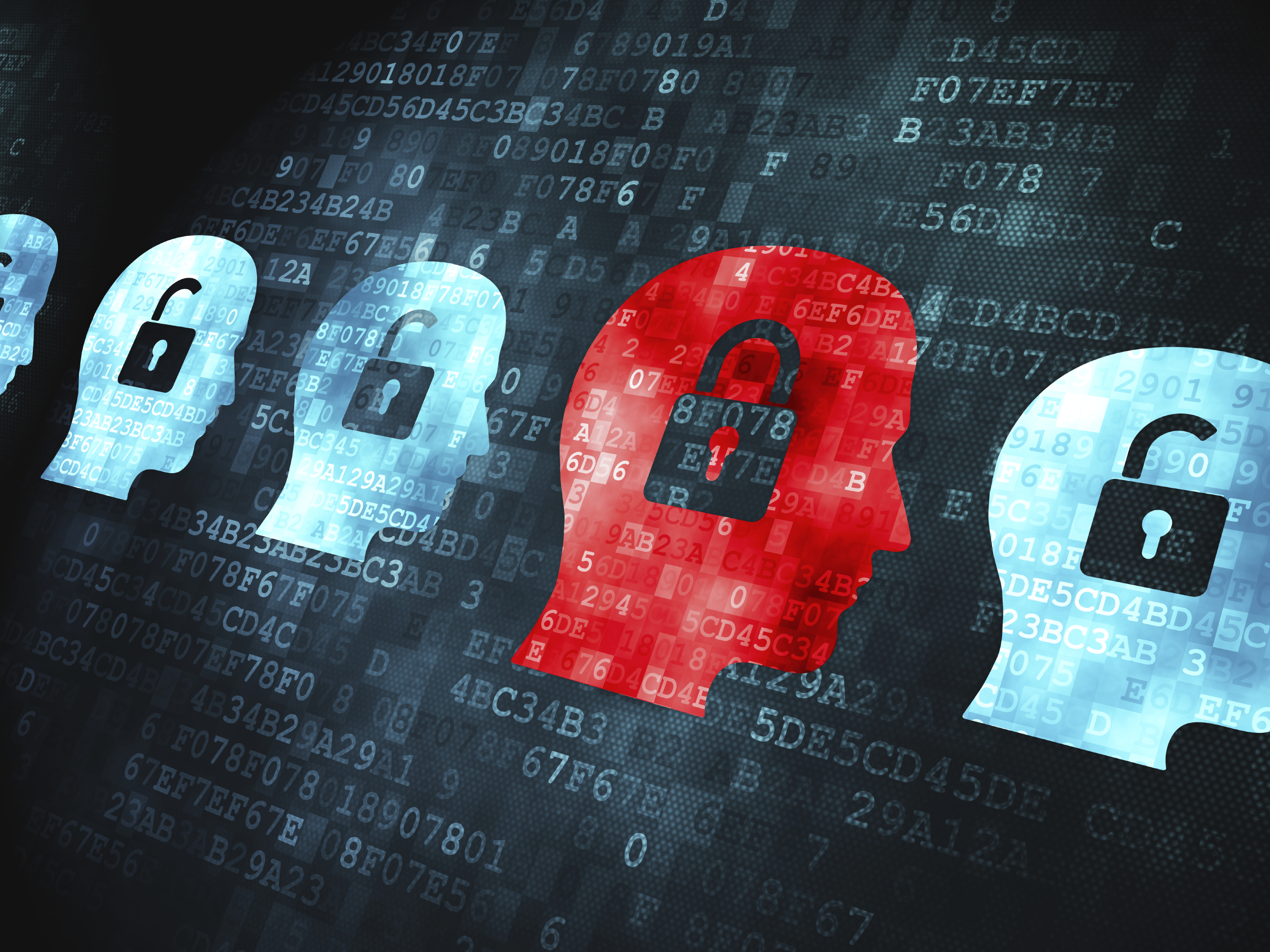 Before I begin my blog on the four envelopes that must be pushed for federal IT to restore pubic trust in its ability to deliver digital services, I wanted to provide a little deeper personal background that lays the foundation for what may be fairly controversial initiatives – background that explains where I’m coming from and why I’d have these perspectives.  I think of it very much like Gandalf’s, “deep breath before the plunge,” in Lord of the Rings – The Return of the King. 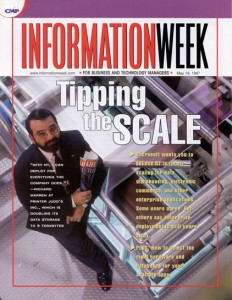 The cover of InformationWeek from May 19, 1997. That’s me standing on the gantry of a Harris M3000 press that’s printing a special issue of Life magazine for which the entire prepress and platemaking was done digitally, without film. The irony is the topic of the special issue was photography.

A retired naval officer, I entered public service in 2009 to share my 21-year military career experience and 19‐year private sector IT and executive experience with industry best practices within the federal public sector. That experience included roles as a manufacturing sector CIO, technology sector CTO, membership on a number of corporate boards, and entrepreneurial experience with both large, VC‐funded roll‐ups and smaller Internet and related technology services start‐ups. I founded the publishing sector‐based Internet start‐up that “rescued” the launch of Martha Stewart’s original site and which became her exclusive site builder for three years – a site with multiples of the visitor traffic of healthcare.gov. I also led e‐business and Internet‐related initiatives, programs, and projects for Ford Motor Company, The Bank of New York, Pfizer, The Wedding Channel, Electronics Boutique (now GameStop), the American Diabetes Association, and the Society for Human Resources Management, among many others.

Since joining public service, I helped establish the Project Management Office within EPA’s Office of Water and am now helping the HHS Program Support Center, Administrative Services Portfolio establish a similar PMO. I was also the co‐chair of the CIO Council Shared Services Taskforce Catalog Workgroup and served as a senior advisor for the formation of the U.S. Digital Service at the request of the Chief Federal Enterprise Architect of the United States, Dr. Scott Bernard.

With that as background, my perspective is forged through the lens of my federal service within EPA, HHS, OMB, and with the CIO Council and through close personal observation and networking with other recent private-sector public servants at a number of other departments and agencies. Naively, I entered public service to help it move forward with the best practices I had experienced in the private sector. What I found instead were organizations so bound by their prolog and hamstrung by their processes, they could neither succeed by using them nor in changing them. Led by senior executives that are incentivized to eschew mobility in favor of turf-building increases in budget, staff, mission creep, and risk aversion, federal organizations are poorly positioned to catch-up (much less keep up). I’ll bring in research findings to backup these perspectives and observations too, so it’s not just a warped personal perspective serving as your lens into the stagnant federal IT scene.

To close this initial blog on a positive note, I want to focus on a new, small but growing federal organization I was privileged to help form: the U.S. Digital Service, led by Mickey Dickerson as the new Deputy CIO and agency administrator. I had originally hoped this Obama initiative would lead to the transformation I had entered public service to support. USDS sprang to life from the ashes of the HHS healthcare.gov fiasco two months before I moved from EPA to HHS. What they were forced to become however is our federal IT disaster first responders. Even with teams extended throughout the CFO departments and agencies, even exhibiting how to fix emerging disasters to both federal and contractor staff, even with almost explosive budget and staff growth, there are simply too many such projects emerging to do anything more than prevent the worst of them from becoming all-to-public fiascos – we’re still starting more digital fires than even an expanded USDS can put out. It will take unprecedented transparency in four interrelated areas together with new processes and executive sponsorship to bring down the “red flag” of digital wildfire danger. That will be the focus of my blogs over the next several weeks.

With all that as prolog, I look forward to introducing my Four Envelopes initiative here on GovLoop next week.

Getting into Government: Best Political Internships to Apply to

Top 3 Tips for Explaining What GIS Is