Buried, hopefully deeply, in my hometown newspaper archives, there’s a photograph of a dorky 8-year-old me whose mom dressed her funny. (To be fair, it was the 80s. We were all dressed funny.) In the photo I proudly and nervously showed off my award-winning anti-drunk driving poster of a drawing of a girl crying a single cartoonish blue tear mourning at a grave. Subtlety is not a common trait in 8-year-olds.

Poster, essay, and art contests are still the lifeblood of many government campaigns that aim to raise awareness of everything from carbon monoxide poisoning, coastal beauty, weather, sun safety, fossils,sea debris, and yes, drunk driving.

Government contests, competitions, and challenges have evolved, and have become sophisticated, ambitious, and even a little bit awesome. These contests—and the prizes and recognition offered to the winners—use crowd sourcing to engage people in creative solving problems. They spur innovation and incite fierce competitiveness.

Let’s take a look at five of the craziest government contests.

Nothing says fun like a decathlon! — Wait, check that. I was thinking that meant something entirely different.

The U.S. Department of Energy’s Solar Decathalon isn’t some competition that ends with dozens of Icarus-like contestants trying and failing to fly with melting wings toward the sun.

There’s no room for sleepy, happy, dopey, grumpy, sneezy, or bashful behavior in underground mines. They’re dangerous places where emergencies and accidents occur all too often. A high level of competency and a coordinated response must happen quickly in order to save lives.

To help mining companies, equipment manufacturers, and government agencies cooperate more effectively during an emergency, the Department of Labor’s Mine Safety and Health Administration coordinates a series of regional and national mine rescue contests. These contests are such a complex, risky undertaking that the rule book is a monumental 133 pages long and is updated every year to include the latest safety protocols.

NASA loves naming contests. The agency has previously doled out the glory of naming a free-flying space robot, an asteroid, craters on Mercury, and the final phase of a spacecraft mission (that latter one was really for the science die-hards).

NASA’s naming contests really rose to fame when comedian Stephen Colbert used his substantial influence to win the naming rights for a new module on the International Space Station (ISS). Unwilling to name a module after a living person, NASA went on The Colbert Report to announce a compromise: they’d give the module the name “Tranquility” and name an exercise treadmill on the ISS the Combined Operational Load Bearing External Resistance Treadmill, or COLBERT. 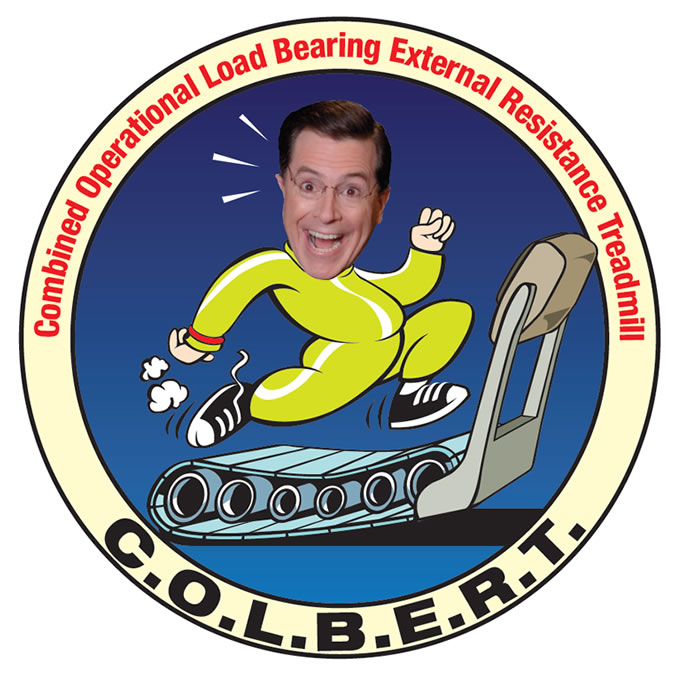 Pluto is the latest in NASA’s naming contest empire. When NASA’s New Horizon’s mission does a close flyby of Pluto and its satellites this summer, the team will need a large library of new names to draw from. There are already over 40,000 entries into the contest, which has been extended through April 24.

Proudly declaring itself “the only federally legislated art competition in the country” (I’m still not joking) the contest has been kicking out new duck stamps since FDR signed the Migratory Bird Hunting Stamp Act in 1934.

But seriously, the contest is such an admirable, long-running, and yet oddball government-mandated program that there’s a book about it and a crowd-funded documentary called The Million Dollar Duck is in the works. 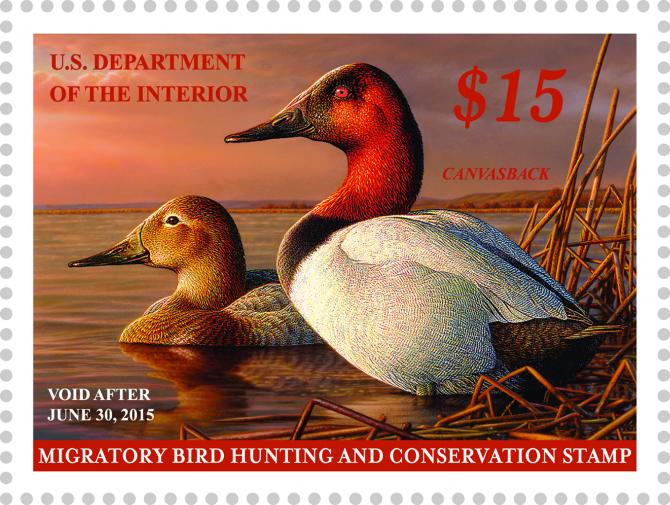 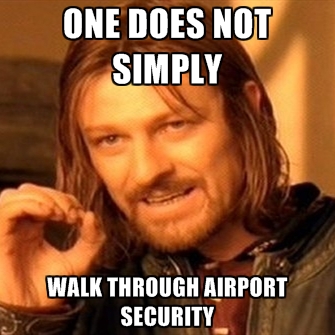 Government competitions aren’t all fun and games. More often than not, they aim to solve serious problems. But, since quite a few come with cash prizes, there’s plenty of incentive besides simply doing good.

To better deal with baggage handling security, the Transportation Security Administration (TSA) ran a $15,000 challenge to reach a “diverse and nontraditional groups of thinkers and solvers.”

With over 1,400 entries, it’s pretty much a guarantee that someone thought of a novel way to assess and track the threat level of baggage. The two winners are so far a mystery, as are their award-winning solutions. And there’s no word yet on whether you’ll still have to take your shoes off.

Could You Be a Contender?

If you’ve got a competitive nature or just an knack for inventiveness, you can find challenges, competitions, and contests at Challenge.gov and InnoCentive Challenges Public Good Innovation Pavilion.

Philatelic Ducks – check out the final scene in Fargo…. that’s my 2 cents… 🙂

I totally forgot about that scene, Patty! Here it is for anyone who’s curious: https://youtu.be/b_S8kuFy5-s

The Similarity of Passwords to Symmetric Key

Tell Me a Story…