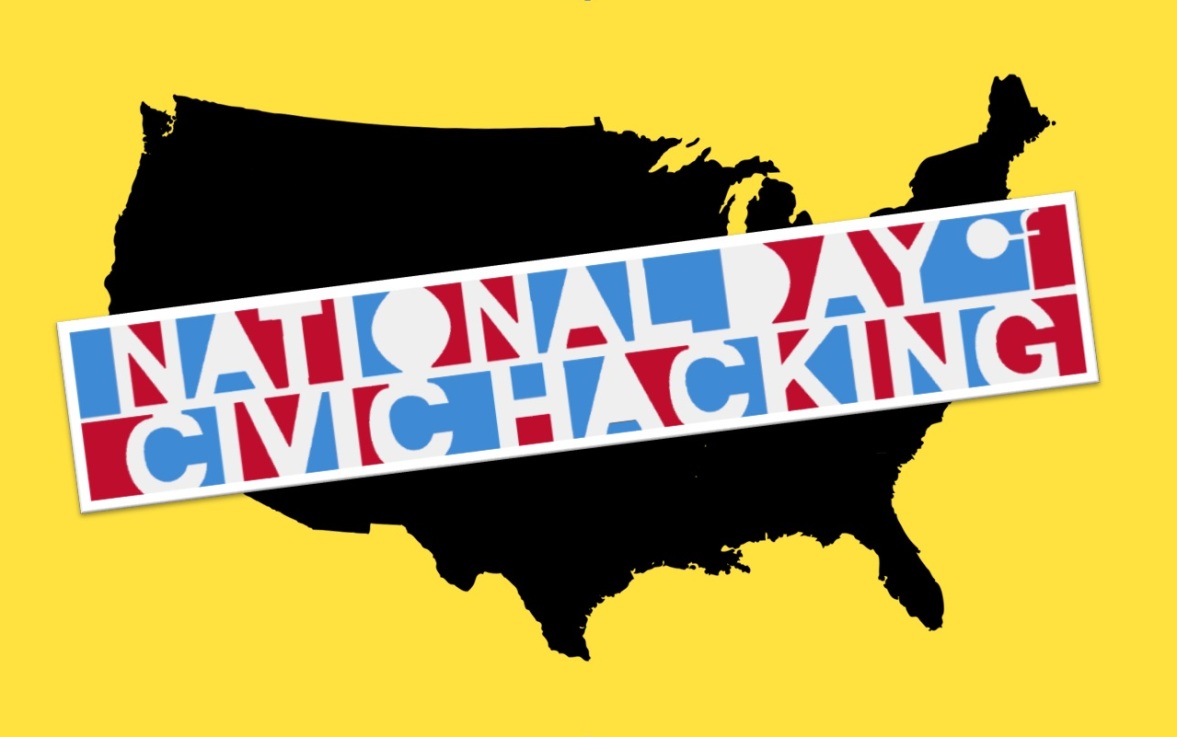 The National Day of Civic Hacking (#HackForChange and #NDoCH) is a very modern form of citizen participation. Coordinated by Code for America, the day is a playground for people who want to improve their communities through creative technology applications.

Here are how just some of those cities took the first steps to turn great civic innovation ideas into reality during the 2016 #HackForChange.

Civic hacking was a techie treat down in the Big Peach. Teams tackled a wide range of issues including building an API out of IRS data on nonprofits, building a Census map visualization tool, an app to connect farmers with available yards and lawns, helping students track volunteer hours, and mapping local historical sites. Gratification came almost instantly at Atlanta’s event, with the map of Atlanta’s historical places (built using mapsfor.us, a creation of Code for Atlanta) already available to curious explorers.

Techies in the San Francisco Bay Area have a reputation for eagerly embracing new technology. Virtual reality is one of the newest, yet seems destined to be more than a trendy tech bauble. Early experiments indicate that virtual reality can go a long way toward changing people’s behavior and increasing empathy.

So, it’s no surprise that one of the local National Day of Civic Hacking teams chose to experiment with virtual reality as a tool to educate people about a new health concern: the Zika virus. During the National Day of Civic Hacking, the team was able to collect immediate user feedback on their prototype that could help inform future virtual reality projects.

The nation’s capitol buzzed with multiple gatherings for the National Day of Civic Hacking. One of the D.C. events—hosted by the U.S. Census Bureau, the Small Business Administration, the Department of Commerce, and others—focused on innovations for financially vulnerable microbusinesses.

Ideas ranged from matching prospective microbusiness owners with mentors, to helping former inmates reenter the workforce, to the misleadingly simple process of making sure microbusinesses get paid:

Not every civic problem that needs fixing is sexy. Government manages many mundane yet necessary parts of civic life. Sometimes the less provocative problems that are the most intriguing ones to hack.

In Orlando, Florida, people worked on many ways to make the city better through technology. While the ideas for street art, walking tours, street trees, pet adoption, data on traffic citations at red lights, and city analytics were all inventive, it was the in-depth exploration of a person’s experiences during the local fence permitting process that really captivated participants:

Hacker teams in Camden, New Jersey had a more youthful energy. A local nonprofit, Hopeworks ‘N Camden partnered with city agencies, the U.S. Department of Housing and Urban Development, Esri, and others to involve local teens and young adults in coming up with solutions to help their community.

The day focused creating ideas around the Camden Promise Zone, a federal and city effort to boost the local economy and improve education. Teams used interactive story maps and open data to show people how the Promise Zone initiatives may affect the city.

Did you take part in a civic hacking event in your community? Brag all about it in the comments.

Here’s what Code for Tampa Bay Brigade did to Hack for Change: http://www.codefortampabay.org/news/17

Thanks for sharing, Terri.