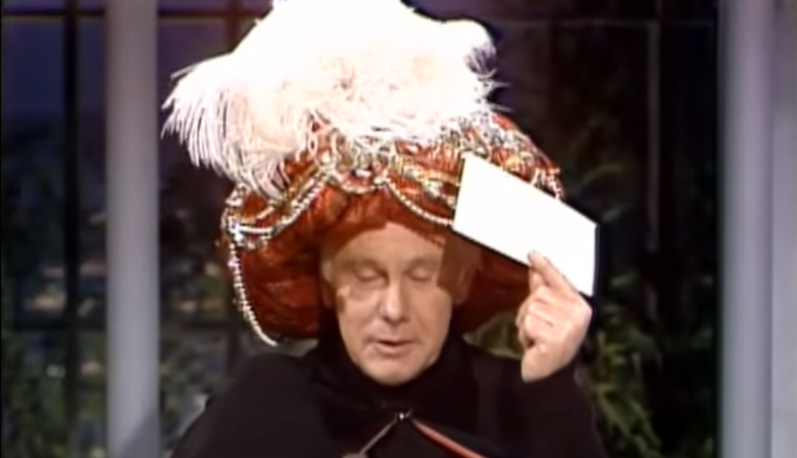 2016 is going to be a busy time for government agencies. Psychic skills aren’t required to make predictions about the most pressing issues that agencies will be working on over the next year.

There are undeniably urgent problems, trends in new ways of working, and long-lingering challenges coming to a head. Oh, and the whole world will be watching closely as America ushers in a new commander in chief.

Here are predictions for government agency priorities in 2016.

Seeing that government cybersecurity holes have not yet been met by cyber defense solutions, 2016 may well be a heyday for hackers.

As shown so painfully by the Office of Personnel Management (OPM) data breach, U.S. government agencies urgently need to minimize their susceptibility to cyber threats. Agency employees also need to become better educated on how not to become a victim of social engineering and phishing attempts.

When it comes to government cybersecurity, there’s plenty of work ahead. Prediction, prevention, detection, and rapid response will all factor into how well agencies deal with future cybersecurity crises.

Early preparation is the key to an orderly presidential transition. There’s individual agency planning, interagency coordination, and multi-organization efforts involving nonpartisan groups, lawmakers, universities, and think tanks. With less than a year until voters choose a president-elect, government employees are buckling down to prepare for the complex transfer from one administration to the next.

So that government efforts meet people’s needs, in 2016 government agencies will continue to prioritize and, with practice, become more adept at user centered design. Over the next twelve months, there will be a flood of fascinating innovations as agencies employ user centered design to deliver better services and increase citizen engagement.

In an effort to produce better results in 2016 and beyond, also look for more agency teams to embrace an agile approach. And, not just for technology-related projects like development and procurement, but in a host of other areas including communications, human resources, and leadership. Agencies that want to apply agile to a project can tap into the Agile Government Leadership network or use 18F’s new Method Cards to get started.

Government agencies are becoming more and more digital, moving services into the always-on world of the internet. Yet at the same time, 15% of Americans still don’t use the internet, either because they are plagued by slow, unaffordable, or even non-existent internet connections, or because of other barriers.

Cities and towns have started to offer municipal broadband, bringing high speed internet connections to cities like Chattanooga, TN and Salisbury, NC. In other places, such as Orcas Island, WA, residents are creating their own reliable internet networks when commercial internet providers fall short.

Local and federal government programs—like HUD’s ConnectHome, White House’s ConnectED, and USDA’s Recovery Act—are committed to bringing broadband access and digital literacy to more people in the U.S. In 2016, with the digital divide hardly narrowed, government agencies will find they need to do more to reach Americans who are not online. Meanwhile, it’s likely that more communities will grow tired of waiting and will come up with creative ways of overcoming digital divides.

In 2016, some local governments will undoubtedly continue to procrastinate on helping their communities adapt to the realities of climate change. However, as severe weather increases and other climate-related effects become more apparent, people and communities will strengthen their calls for government action.

Local governments can look to San Diego, CA for climate resiliency inspiration. The City Council has just unanimously approved an aggressive and legally enforceable Climate Action Plan (PDF)—the first of its kind in a U.S. city.

Agencies that want to prepare their communities for the effects of climate change can learn from their peers in the ICLEI USA network.

What 2016 predictions do you have for U.S. government agencies? Share what your agency is working on in a comment!