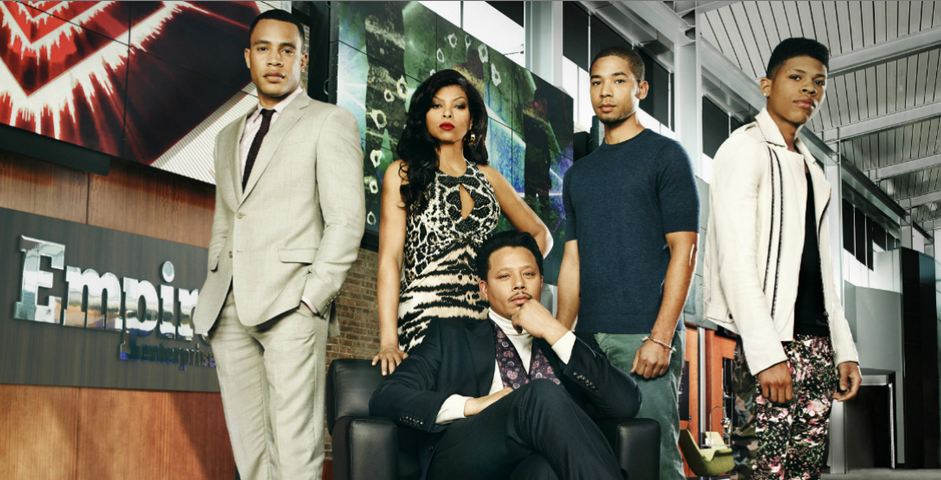 The series Empire has captivated quite an array of audience. The series is centered on a Hip hop music and entertainment company, Empire Enterprises, and the drama among the members as they fight for positions within the company as well as the dynamics that takes place in its environment.

When I watch Empire each week, I can find parallels to the workplace. Agencies are on a mission. Whether it is to provide monthly social security checks, protect our country from terrorism, aid Americans as a result of a natural disaster or provide healthcare to American heroes; they appear to perform as an empire.

The cast consists of the workers in the agency but …there are those employees who play leading roles.

The term empire is derived from the Latin term imperium (a rule, a command; authority, control, power; sole dominion; a dominion, realm).

There are empires of all sorts. As an educator, I decipher empires in the field of education such as with this recently transitioned non-for profit university.

The diversity that takes place in the workplace isn’t just about race or religion; it’s about ambitions, ideas, perspectives, drama and  the human experience.

Some signs of the empire which certainly signifies the human experiences in the workplace are:

• Employees are metaphorically fighting for positions
• The head of the agency is powerful and plays the leading role. He or she is insulated and only is open to a selected few (supporting actors)
• Everyone (the cast) follows his or her lead albeit good or bad (well.. almost everyone
• Exclusive groups of people who carries out their direction…sometimes people’s careers are destroyed
• Deals behind the scenes…only opportunities for a selected few
• Covering up lies
• Sucking up to the boss. Agreeing with the boss at the cost of your character, values and career
• Disagreeing (It may cost a promotion or opportunities, i.e. career sabotage). I once disagreed with the chair of a committee. Two months later, I received a memo stating I was no longer needed as a member of the committee although my work directly involved the committee’s established goals. A co-worker also received the same memo to cover-up for the actual target.
• Grooming a favorite for a position or developing a mini-me
• Choosing to stay silent when you should speak up

Alike Empire, agencies encounters scandal. The news show, 60 Minutes described an agency scandal fit for a television series. The show seems to be a typical aspect of some federal agencies.

As work place cast members, we must be mindful of potential implications when deals are made behind the scenes. We should be careful of following orders which may be unethical simply to please or in the anticipation of a promotion and… risking being part of a series of inquiries that may make headlines.

This article is solely based on the author’s experience and nationally reported news.