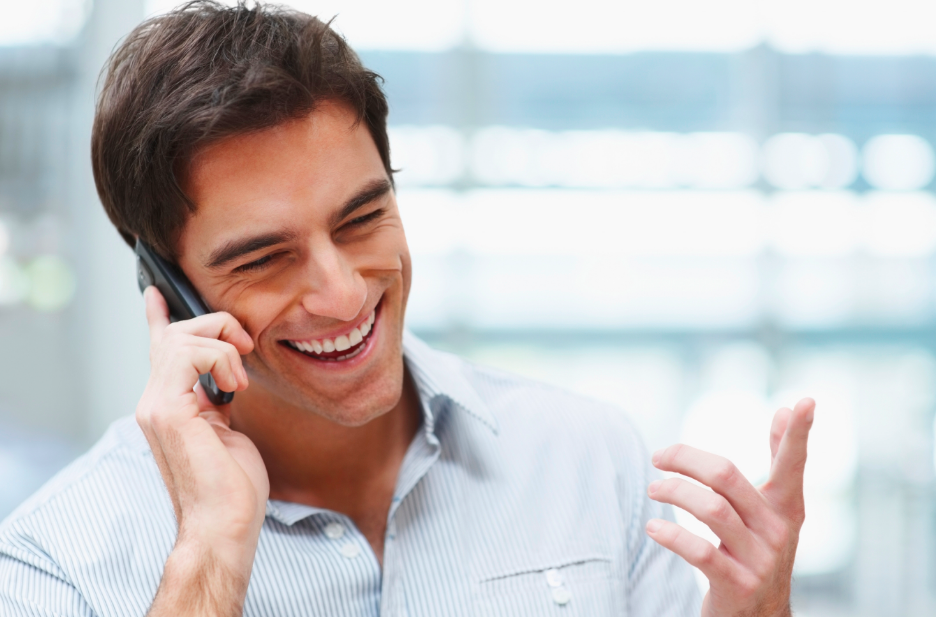 The first rule about checking references of job applicants is to check references; don’t forgo reference checks on the assumption that speaking to a reference will automatically be like speaking to the president of your applicant’s fan club. In reality, even enthusiastic references are often surprisingly candid about an applicant’s limitations.

What’s more, reference checks may be the best way to flag professionals who are skilled at winning over hiring managers but can’t recruit good references because they have poor track records. A case in point: I know a mean-spirited scientist who had made it to the final cut for a prestigious job but was apparently so bereft of good character references that he stooped to asking a former girlfriend whom he had jilted in a callous way to serve as his character reference for the job! The former girlfriend understandably denied the scientist’s inappropriate request. And the scientist didn’t land his target job—probably because he couldn’t recruit a sincere character reference.

With all that in mind, here are tips for checking references of applicants for openings on your staff.

By Lily Whiteman, author of “How to Land a Top-Paying Federal Job”; speaker on career issues; Twitter:@Lilymwhiteman