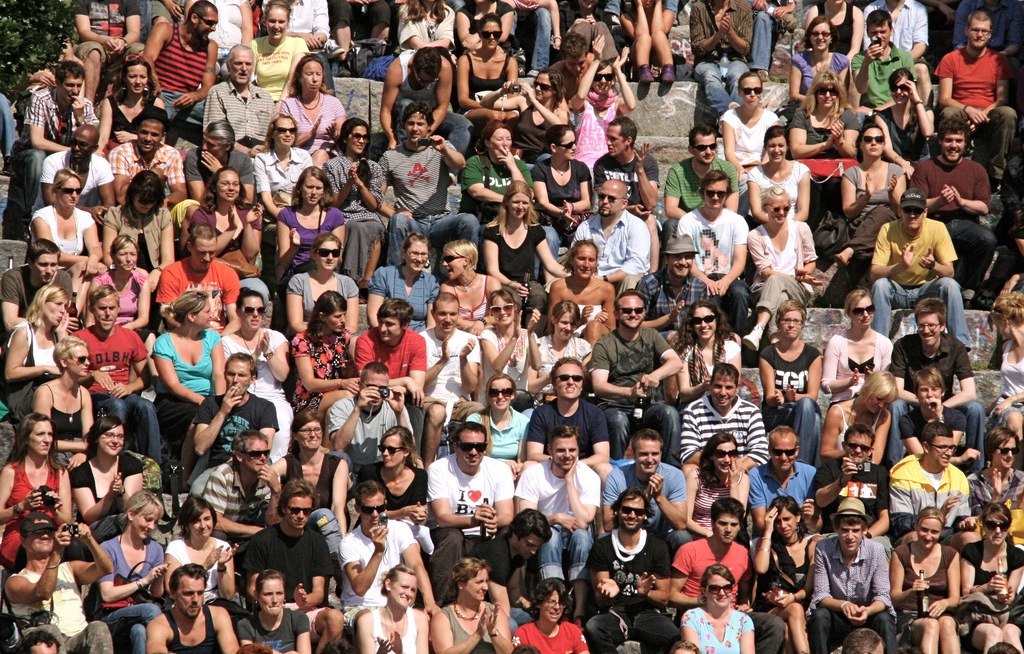 I’m a data geek. I’ll own that. I love what data can do, what it can inform, what it can tell me.  I constantly find myself mentally connecting conversations I’m in and meetings I’m part of to the data that could best inform the discussion or the decisions. It’s a bit of a problem.

As our society and our government becomes slowly absorbed by the data deluge we’re now enabling, there is a righteous backlash from many that data isn’t what it’s all about, data are not more important than say, people. And this is a fair suggestion. Sometimes this is a valid and constructive statement – the point of analysis is not the data, the results or the visualization of those results. It’s what those data can do to inform decisions that will have a human impact that matters.

Where I get frustrated is with people who push back on the idea of using data pro-actively–when people argue that, “This problem isn’t about data,” “It’s not something we need data for,” or”We already know what’s happening”. I hate those statements.  They relay a level of arrogance that is unintentional but real.  Anytime someone already fully knows the nuance and scale of a problem, they better also have insights as to the solutions. Otherwise, what good has their knowledge and insight been to the people they care about helping?

This is another case of two sides acting as if only one side is important. And that is not something productive or effective for most social issues. It’s next to impossible to get executive buy in to change something with just experience and intuition, we don’t often see policy or investment decisions based on insight alone.  Likewise, we should not ever be making serious decisions or assumptions just based on data alone. That leads to decisions made lacking critical context and nuance and to simplistic technocratic solutions. Better to be pairing the data with the insights and experience of those living out those data.

Just as policies are often more successful when developed with the decision makers and implementers involved, so too should data driven decisions be constructed.

A great local example of this in action appeared in the release of our latest report focused on attendance problems in Oakland Unified Schools. Despite serious problems of chronic absenteeism across the district, Garfield Elementary is one of six schools in Oakland that have cut chronic absences by half or more. The principal, Nima Tahai, said, “First, it’s data driven. You have to have the numbers in front of you, student names and down to the reasons for each absence… Then, school staff must engage in one-on-one work with families, reaching out to them to find out what is going on and talking to them about the importance of getting their kids to school.” He went on to say that Garfield administrators even pick up kids to drive them to school if a family is stuck without transportation or a parent is ill.

This problem would never have been raised to the community’s attention without thoughtful analysis of very detailed data on every student in the district. Data revealed the scale of the problem, and then, in the hands of a facile administrator, were used to identify individual points of influence or action- each student in need of help.  The data alone mean just a nice report or a compliance document. When delivered in a form that can support action, these data become powerful elements of change. Data, people, action. That’s how government should be driving change.

Be data-driven, not data-obsessed.

Great example. Data also aligns folks – if we all agree, we want to move this one number – school absences down – the team can align.

Agree with Steve- that’s a great example of why data matters in a situation people normally wouldn’t think of it. Also, everyone is busy. Given them some solid data and it makes it a lot easier to make decisions.

3 Business Lessons I learned from the TV show “Suits”