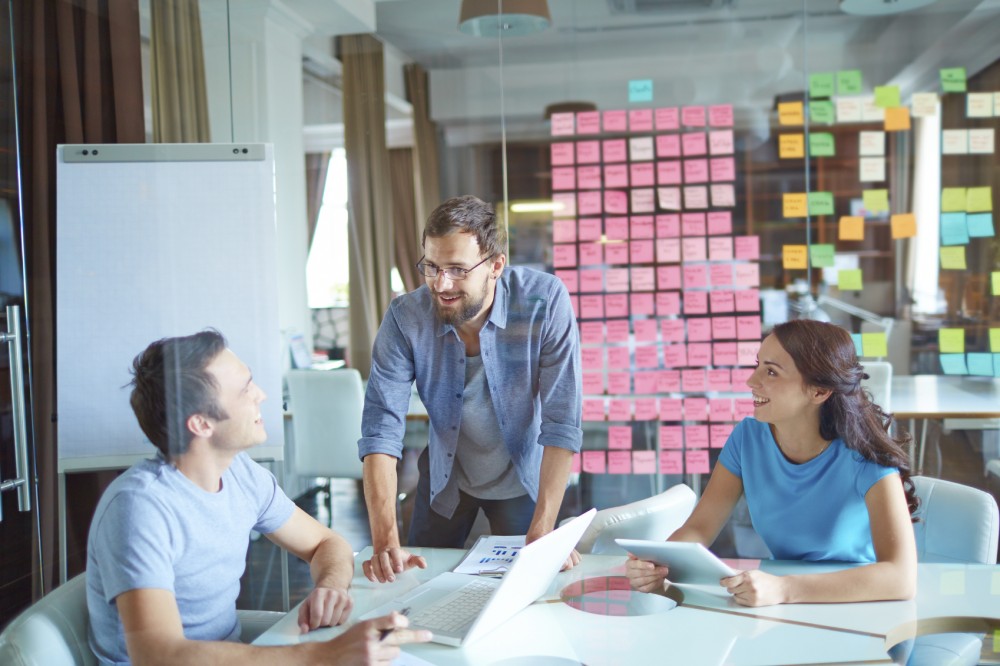 Looking back through almost 25 years of federal employment, I’ve seen a noticeable decline in workplace camaraderie and socializing within my organization. I’m not the only one seeing this; others have noticed this trend as well.   I sent out a survey to a few retirees and long-term co-workers in an attempt to coarsely gage any trends across the decades and will discuss this topic in a series of three posts.  This post will describe the workplace environment when I started and the survey that I sent out to gage participation over time.  In my next post, I will discuss the survey results, and some possible reasons why camaraderie seems to be declining.  Finally, in my third post on this subject, I’ll investigate ways to restore workplace camaraderie.

The Way We Were

Planning Division at the Corps of Engineers in the early 1990’s was a great place to work. Many of my co-workers had already been working together for a decade (or more), and many friendships had formed. Even as a newcomer, I felt very welcome. There was an unofficial mentoring system where the experienced helped the newbies. We ate lunch together almost daily, and these lunchtime gatherings included work-related discussions about issues, so became unofficial mentoring sessions. The annual Corps picnic was eagerly anticipated and well-attended, including kids’ games, volleyball tournaments, horseshoes, prizes, food, and beer. There were holiday parties, with funny party games that were unrivaled (e.g. “decorate the section” chief competitions), and a gag gift exchanges.

In addition to daily and official happenings, there were several Corps sports 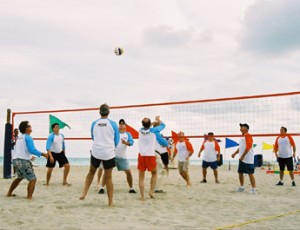 teams: golf, bowling, softball, sand volleyball, and bowling. There were frequent “Friday afternoon clubs,” taking advantage of happy hour at the Capitol Bar down the street. If someone was promoted,  a “promotion party” was held and everyone attended. There were barbecues, July 4 fireworks, dance get-togethers, housewarming parties, etc. We even had groups of employees that went on motorcycle vacations together, as well as fishing vacations, golfing vacations, and camping events. There were many shared interests, and we generally enjoyed each others’ company.  There were many friendships, and we knew each other’s spouses and children.

It was a different workplace in the 1990’s, but even more so before that. Earlier, in the 1970’s and 1980’s, there were other differences, both positive and negative. Engineers wore ties. People smoked at their desks. There was horseplay and joking around that these days would be considered sexual harassment. Parties at work often included alcohol. There was no flex-time, no family sick leave, no FERS retirement system, no TSP 401K, and no money was paid into social security. I wasn’t working then, but many of my co-workers were hired int0 this atmosphere.

My survey asked retirees and older staff to estimate how often they attended social functions at work (and after work) across five decades: 1970’s, 1980’s, 1990’s, 2000’s, and 2010’s.  They indicated their participation in the following events: Corps parties, Corps teams, Operation Others, Corps picnic, Socializing (lunch, fishing, camping, etc), and Other.  For simplicity, I asked that they rank their participation numerically as follows:

2 – often (every few weeks to monthly)

3 – occasionally (every few months, or at least once a year)

Based on my limited survey, there has been a decline in participation in social events across the decades within my agency.  In fact, in the “2010’s” column, there are frequent responses of “5 / never.”  My next post will delve more deeply into the results of the survey, and discuss possible reasons for the decline.

What do you think – is there a decline in camaraderie in your office?  Share your thoughts in the comments below.

I’m interested to see the results of your survey. What’s challenging for my organization is, we put an emphasis on employee flexibility. Which is great in some regards, from working from home to making your own hours, but it makes it more challenging to do activities as a group and really buts an emphasis on hiring the right people…

I agree, Steve, and flextime was identified by several people in my survey as something that impacted camaraderie. I hadn’t thought about about flextime and teleworking impacting camaraderie until then. Hope to identify ways to connect within flexible schedules, since many workers and their families benefit.

Jim – please email me at [email protected] and I will reply with the survey. I don’t know how to attach the survey to a post.