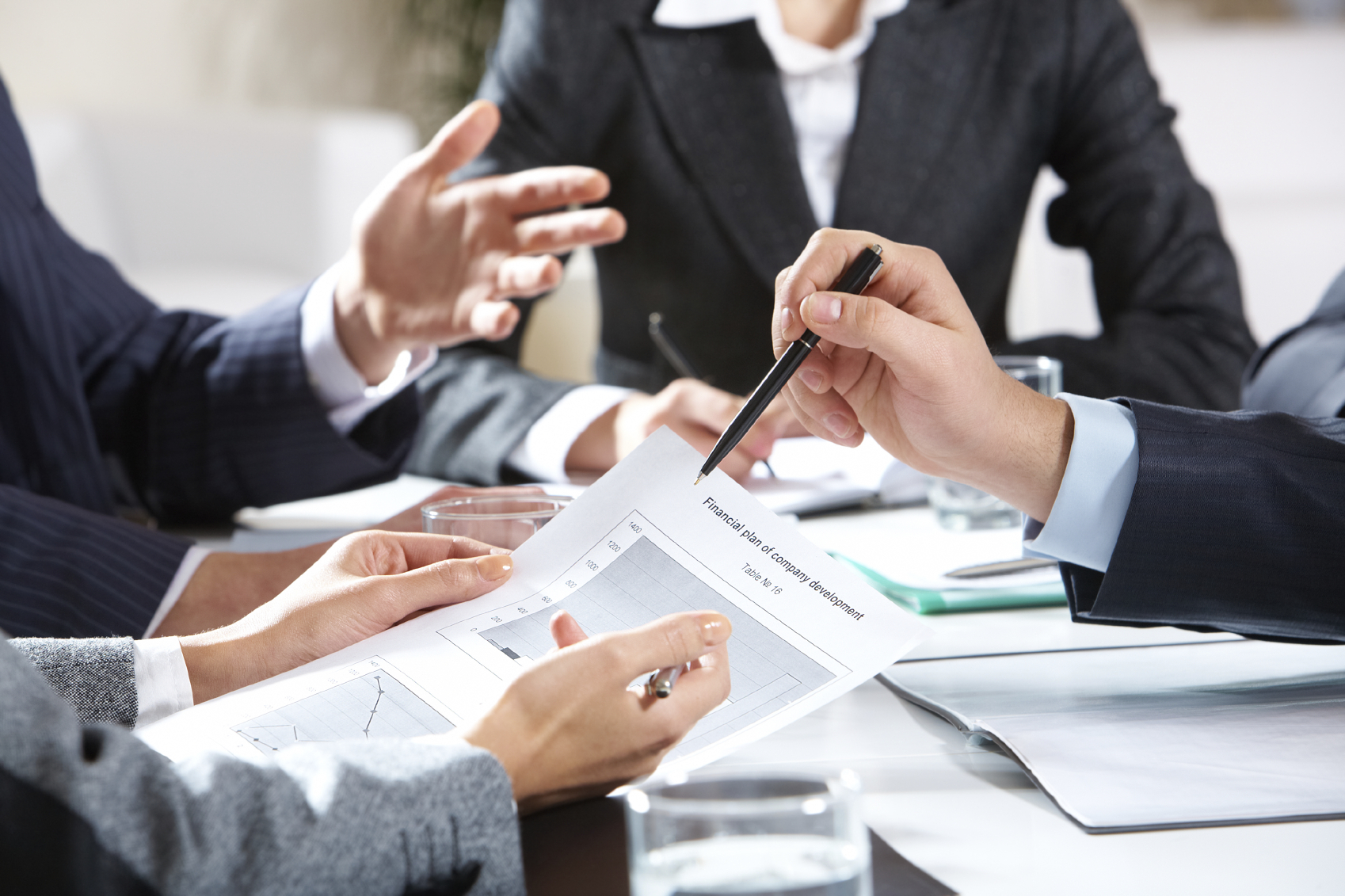 Have you been putting off a tough conversation? Stewing about it? Losing sleep over it for days?

(I’ve got one coming up that I’ve been dreading!)

We tend to put off difficult conversations, whether we’re needing to confront a coworker, ask a boss for a raise, bring up behavioral issues with a subordinate, or discuss a problem with a significant other. These conversations are uncomfortable to have – but that’s a good thing, according to Marcia Reynolds, a coaching leader and former president of the International Coach Federation.

You see, when we’re uncomfortable, we’re pushing ourselves to have breakthroughs, solve problems, and grow both personally and professionally.

In a recent episode of The Next Level Podcast at Government Executive, Scott Eblin talks with Reynolds about the lessons in her new book The Discomfort Zone: How Leaders Turn Difficult Conversations Into Breakthroughs. Her comments and techniques are geared mostly toward leaders and managers having conversations with people on their team, but there are plenty of great tips in the conversation for anyone needing to approach a tough conversation.

Here are my favorites (which I’ll be applying to that tough conversation I’ve got coming up), but I highly recommend you give the podcast a listen to get all the gems there.

Approach the conversation with empathy

When going into a tough conversation, it’s important to check your emotions, and to make an effort to understand the other person’s point of view. If you’re angry at the other person, Reynolds says, it’s not the best time to have the conversation – your judgement will be clouded, the other person will be defensive, and your attempts at communication will be scuttled from the get-go.

“The main thing is people have to feel that your intention is good for them,” Reynolds says. “And so if you go into a conversation with I want this person to change, and this is what they need to do, then that’s what they’re going to feel, and this isn’t going to work. […] There’s almost an emotional intention that you have to begin with, and that’s the belief in the person and holding them in high regard.”

Set an intention for the conversation…

…but don’t script it all out.

Marcia Reynolds compares a good difficult conversation to the process rappers go through when composing their rhymes. “It always starts with an intention for the conversation, and a desired outcome,” she says. “And it ends with setting a goal for what’s next. But in the middle of it, it’s like the rapper’s brain – the cognitive brain and the censoring brain – just shut down. They’re fully present.”

You should go into the conversation with a concrete intention and a desired outcome, but the heart of the conversation shouldn’t be a series of rehearsed arguments. That scripted, stilted dialogue quickly shuts down true progress, and will prevent either of you from reaching an actual breakthrough.

Reynolds says that for this “freestyle rap” portion of the conversation, you should be listening more than trying to press your own agenda. That will not only help you feel more present, but it will help you tap into what the person you’re talking to actually needs to hear from you. Leave your inner improviser room to speak.

View yourself as a thinking partner

When you come into a tough conversation with empathy for the other person and a willingness to leave room for improvisation, you’ve already changed the dynamic from combat to collaboration. Reynolds’ last big takeaway builds on this concept: Instead of viewing the other person as a problem to be solved by you, view yourself as their thinking partner.

“Instead of trying to make someone do something,” says Reynolds, “you’re just really present with them and you share what comes up. It helps them think through their situation, which they can’t do on their own. So you’re their thinking partner. Help them to see things differently by the questions you ask and the reflections you share.”

Have you been putting off any tough conversations lately? Did any of these tips help you see that conversation in a new light?

While I certainly agree with most of your points, I think there are times when a conversation like that is doomed especially if initiated by a subordinate and feels the animosity directed at him or her is tantamount to harassment. People in positions where they do not feel supported or worse, when it seems the manager is singling them out of other workers in an attempt make them quit so they don’t have to fire them. I know. Paranoia. And, this seems to be an extreme case. But no amount of “sharing” is going to help this situation. It happens more often than you know–especially in an environment where it is difficult to hire or fire, where a supervisor simply does not want the employee there. Managers and supervisors are human; they hold grudges and can take out their frustration out on anyone–just like anyone else. It’s nice to think all managers are leaders and the conversation is a sharing one without repercussions, but in some cases it is. The situation you describe is a mellow one–one, in fact, good communicators on the leadership side can accomplish if they want to.