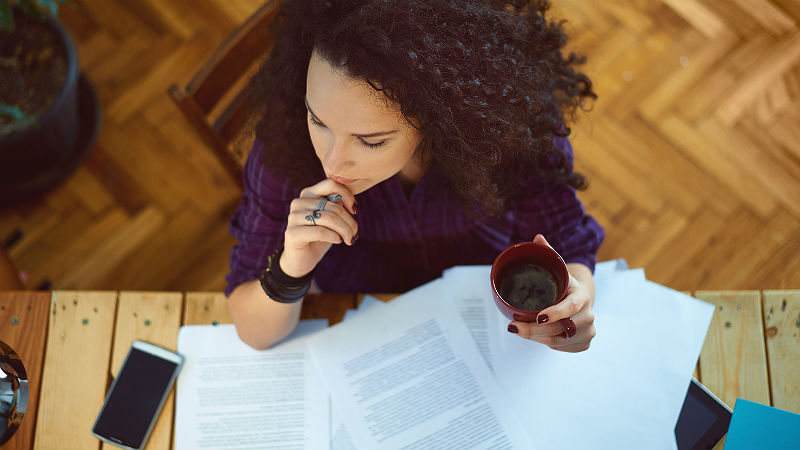 Inclusion can be a career killer for women. It may suggest why so many high-level leaders are mostly white men.

David Hekman and Stefanie Johnson of the University of Colorado, Boulder, Maw Der Foo of the National University of Singapore and Wei Yang of the University of Texas released a study in the Academy of Management Journal this month which answers the question as to why women are missing in action at the C-Suite level in our organizations.

The study of 362 executives including Chief Executive Officers (CEO) and Directors showed that women and women of color who promoted the employment of other women and people of color got lower evaluation scores than white men who supported the hiring of identical groups. When women advocated for other women they were seen as callous. When women of color promoted people of color they were viewed as inept. On the contrary, white men were seen as empathetic and competent when they encouraged more racial and gender diversity in the workplace.

The major take away from the study, according to the Hekman? People who support similar people are seen as self-centered with the exception of white men.

These findings may imply why so many women and people of color cover in the workplace by hiding their true selves.

Kenji Yoshino and Christie Smith in a 2014 report put out by Deloitte University’s Leadership Center for Inclusion give examples of this workplace behavior:

• Appearance-It is necessary that I dress more masculine at work and downplay my femininity and physical look.
• Affiliation-I was coached not to mention family commitments or references to my racial background.
• Association-I try not to mentor or sponsor other women or people of color in the workplace in order to not play favorites.
• Advocacy-I never bring up the issue of gender or racial bias even though it is a big problem in my workplace.

Let’s lean in and out to ensure that all women benefit from diverse and inclusion workplaces.