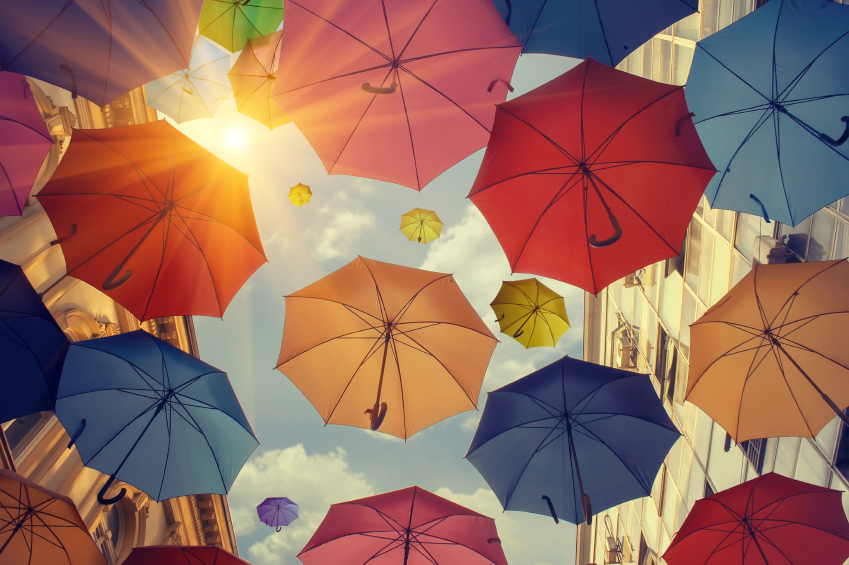 Robert Oppenheimer who led the effort to build the atomic bomb suffered from depression his entire life and tried to poison his college tutor.

Walt Disney was fired from a Kansas City newspaper because they did not think he was creative enough.

Thomas Edison failed over 1000 times before he perfected the light bulb.

Michael Jordan was cut from his high school basketball team.

12 US Presidents lost their fathers when they were children.

Steve Jobs was:
• Given up for adoption.
• Dropped out of college.
• Was fired multiple times.
• Took a hiatus to India to find himself.
• Suffered from dyslexia.

History is littered with tortured souls who found meaning in failure. Whether a learning disability, job setback, psychological disorder or family loss, they somehow managed to direct their lack of advantage into success. The secret to their achievements? They embraced adversity through resiliency.

• Forgive themselves, show self-compassion and tend to recover quickly from disappointment.
• Recover from failure because they have a plan. The plan may need some correction but they are better able to get back on their feet by being organized.
• Can take a punch and put a loss in the rearview mirror. They push through the pain and avoid getting stuck in the emotional carnage of their loss. They may be wounded but they push forward incrementally for they know it is a slow slog.
• Are religious, pet lovers and volunteer more often than non-resilient people. They not only care about themselves but others as well.
• Have support networks of other resilient folk they can depend on for encouragement.
• Learn from their mistakes and rarely make the same misstep twice.
• Practice self-love. They understand you have to put your own oxygen mask on first. They celebrate progress as it builds momentum in the face of the next adverse moment right around the corner.

Resilience: it will not keep the storms of life away, it just keeps you singing in the rain.

Great message. To add some women to that introductory list:

Jane Goodall was constantly ridiculed through her scientific career.
Oprah Winfrey experienced sexual assault and abuse throughout her childhood.
Sandra Day O’Connor could not find a job after graduating from law school, forcing her to take a job with no pay in an attorney’s office.