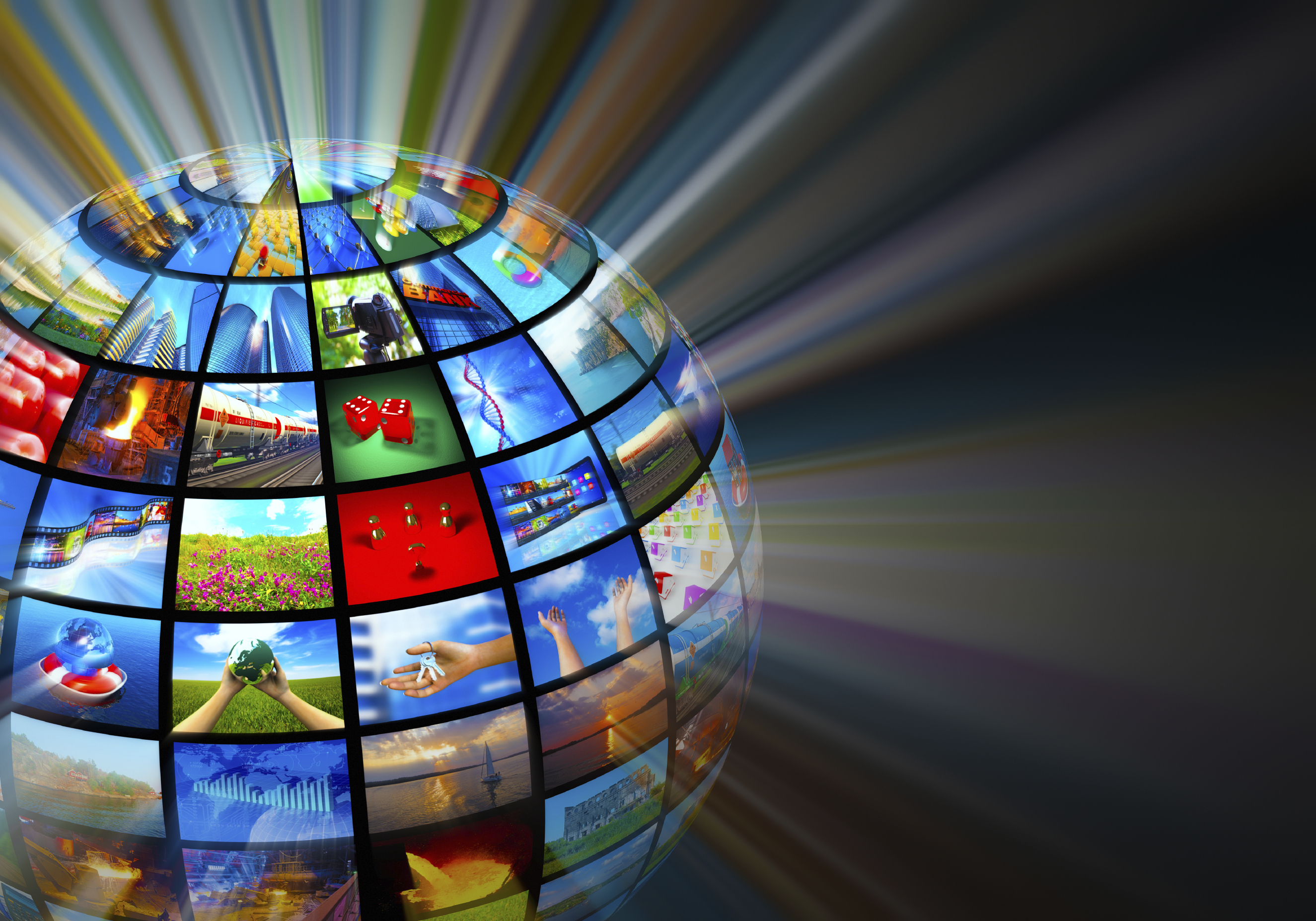 Earlier this month, GSA released its latest refreshes to the Multiple Award Schedules (MAS) solicitations. While these changes to contract clauses and provisions typically impact contractors most, there were several updates in this round that will positively impact government agencies who purchase off the Schedules and other GSA contract vehicles. The most significant change incorporates a class deviation issued by GSA’s Senior Procurement Executive (SPE) in late July, 2015 to address a particularly thorny issue – Commercial Supplier Agreements.

Commercial Supplier Agreement (CSA) is a catch-all term that denotes a standard commercial legal instrument, such as an End-User License Agreement (EULA) or Terms of Service (TOS), that is incorporated as an addendum to the Schedule contract. CSAs have long been a thorn in GSA’s side due to the fact that they often include clauses that are inconsistent with federal law. When ordering agencies put GSA on notice that they were increasingly unable to come to terms with Schedule holders over necessary changes to their CSAs, GSA instituted mandatory legal reviews of all software licenses for IT Schedule holders in early 2012.

This move ameliorated, but did not eliminate, the CSA problem. Due to the ubiquity of IT in all types of products and services as well as other, industry-specific CSA types, GSA recognized it was no longer enough to just police Schedule 70 – it needed a program-wide solution. To that end, Jeff Koses issued a class deviation to the General Services Administration Acquisition Manual (GSAM) that now automatically strikes and overwrites 15 common terms and conditions in CSAs that conflict with federal law. Some of the most critical impacted areas include indemnification, automatic renewals, binding arbitration, termination, audit rights, and choice of venue.

The class deviation applies not only to the MAS Program, but also to GSA’s Government-Wide Acquisition Contracts (GWAC) and Indefinite Delivery, Indefinite Quantity (IDIQ) vehicles. Agencies purchasing from any of these contracts can now be certain that their GSA orders will not be derailed by vendors’ Commercial Supplier Agreements running afoul of the Antideficiency Act or other federal laws. This will further streamline the acquisition process for agencies purchasing commercial products and services via the GSA Schedules.

Now let’s hope that GSA can convince its vendors that this change is good for them, too…

Good points and a great read! Thanks for posting!

Thank you for sharing this post! I look forward to seeing the response to the class deviation.