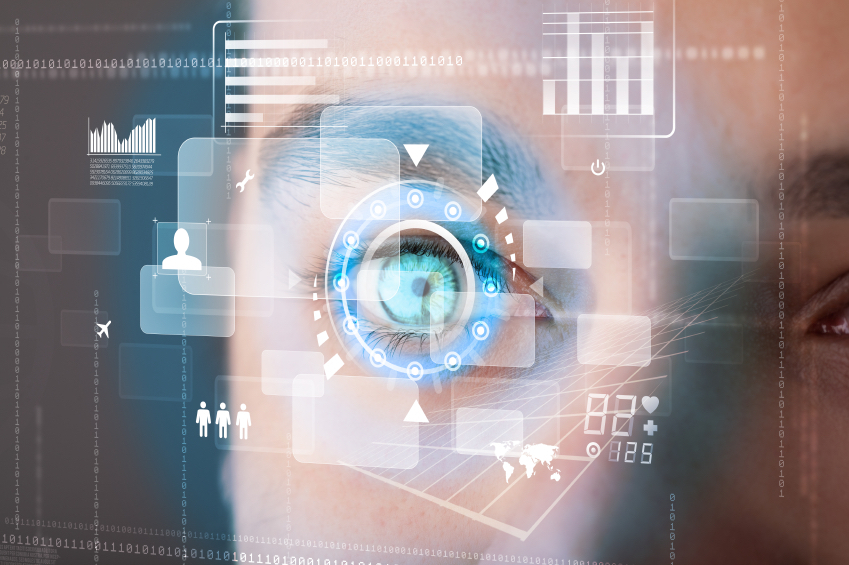 Where’s the love for our public sector IT professionals?

These are the unsung heroes of our government, people who do far more than just “keep the lights on.” They ensure that the networks, systems, and applications we use every day continue to run efficiently and provide us with the communications tools we need to excel at our jobs. Further, they maintain the security of our networks, thus maintaining the security of our nation.

This week, my company, SolarWinds, is proud to honor the men and women who serve in our federal IT corps with the second annual IT Professionals Day, which took place on September 20. IT Professionals Day is a holiday celebrating all IT professionals, regardless of their discipline, including network engineers, system administrators, database managers, help desk, information security professionals, developers, and more.

The theme for this year’s IT Professionals Day is “IT is Everywhere” – and indeed it is! IT is expanding far beyond the traditional borders of agency-owned devices and on-premises technology. Today, the demand for IT is evident in every corner of our government, from mobile command centers to the White House to all federal, state, and local agencies.

This is evident from two recent surveys we conducted in celebration of IT Professionals Day. First, we asked more than 800 employed, non-IT North America adults (end users) a series of questions about how they use technology at work, and the types of technologies being used within their organizations. We also asked more than 200 IT professionals to give their impressions on these end users’ expectations. Here’s a sample of what we found:

Users are taking IT everywhere. Forty-seven percent of end user respondents said they connect more electronic devices, whether company- or personally-owned, to their employers’ networks than they did 10 years ago. In fact, they connect an average of three more devices than they did a decade ago, two of which are ones that they own themselves.

That’s obviously a far cry from even just a few years ago, when IT was able to tightly control use of use of software and services. The cloud has changed all of that; now, IT professionals must manage technology that may be outside their comfort zones. They must be versed in cloud-driven applications, mobile devices, open source software, and, increasingly, hybrid IT environments that incorporate aspects of on-premises and outsourced components. They must also continually be aware of and monitor the security risks that these solutions – and the actions of end users – can present, adding one more layer of complexity to an already intricate set of concerns.

IT managers are accountable for everything, everywhere – even the stuff that’s out of their control. Eighty-seven percent of end user respondents said they expect their organizations’ IT professionals to ensure the performance of the cloud-based applications they use at work. Further, 68 percent blamed their IT professionals if these applications did not work correctly (“Dropbox isn’t working! Someone call IT!”).

Unsurprisingly, IT professionals are feeling the pressure. According to our survey, 62 percent of IT professional respondents felt that the expectation to support users’ personally-owned devices on their networks is significantly greater than it was 10 years ago. Meanwhile, 64 percent of IT professionals said that end users expect the same time to resolution for issues with both cloud-based and local applications. The inference is that users do not draw a distinction between cloud and on-premises infrastructures, despite the many differences between the two and the fact that hybrid IT operations can be exceedingly complex and difficult to manage.

All of this is to say that IT is indeed everywhere. It’s in our offices and homes. It’s on our desktops and smartphones. It’s onsite and in the cloud.

As such, IT professionals are constantly on deck to ensure always-on availability and optimal performance, regardless of device, platform, application, or infrastructure. The end users don’t care, as long as things are working. But they should care, because their IT professionals are what keep things working. Their efforts keep end users working, and keep our government working as well.

So please take a moment this week to salute those who keep our country up and running: the professionals who work tirelessly to ensure that IT truly is everywhere.