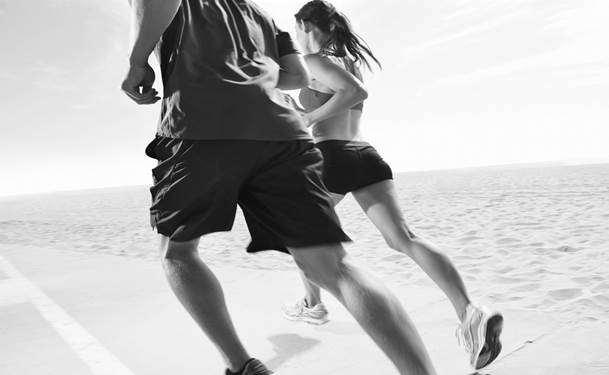 My American Indian/Alaska Native son was a Division I collegiate cross country runner. I started noticing his running ability in junior high school when he broke the school record for the mile run.

As a runner myself, I like to keep up with the sport on the outside and online.

My wife the effervescent Facebook aficionado called me to her room this past weekend and showed me a videotape of a high school cross country race. The contest started off like most outdoor events I had seen in the past. Teams stretched, they hydrated and approached the start line awaiting the starter’s pistol.

The race proceeded as most races do. The leaders get out front and set the pace. Other packs of runners give chase and others pick up the rear.

The race finally finishes in about 25 minutes. Coaches and fans congratulate the top finishers. Groups of runners are gulping Gatorade and preparing for cool down laps. In the distance, you see a runner still on the course. He is in last place and moving slow. He slogs forward toward the finish line but at his own pace. It is almost as if the race is just between him and the course.

But something magical happens. The other racers recognize this lone runner. They start lining up along the race perimeter to cheer him on. Some even run beside him, chanting his name and giving him encouragement. You can tell this support seems to energize him. He starts to run faster and hits the finish line in a cloud of dust.

There to meet him are his team, coaches and fans, even those from competing schools. He is getting more attention than the actual winner of the race. He finishes last but also comes in first.

The Gospels record a very famous person named Jesus uttering this famous slogan as well-the first shall be last and the last shall be first. Jesus was saying that the nation of Israel may have been the first to hear God’s message but that does not mean other people cannot receive the same blessing.

This phrase got me to thinking about engagement in the federal government. American Indians/Alaska Natives, Persons with Disabilities and Persons of Two or More Races and their low levels of engagement remind me of our last place runner. They struggle along unnoticed in a marathon invisible in a world of privilege and exclusion.

Or maybe victory looks like something other than who is the most engaged or who finishes first. Maybe true victory is not winning the race but just completing the course.