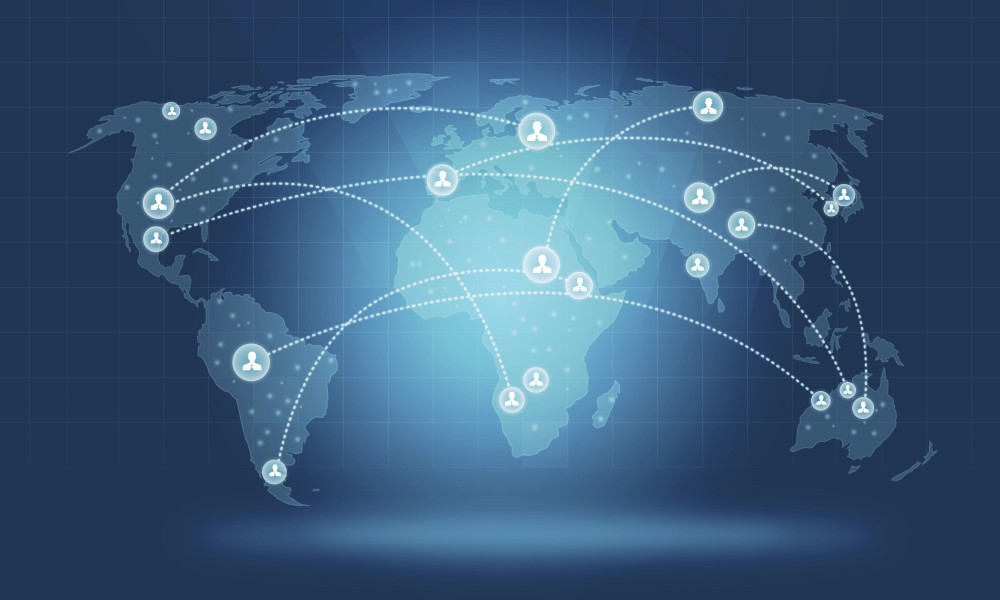 You’ve probably noticed that most doctors’ offices use computers to do their charting. The nurse checks your blood pressure, asks why you’re visiting, and then summarizes the details on the computer. FirstNet for Emergency Management Systems (EMS) could provide similar benefits for first responders in the field.

Here are some terms related to medical technology as defined by Merriam-Webster online:

Telemedicine: “The practice of medicine when the doctor and patient are widely separated using two-way voice and visual communication (as by satellite or computer).”

Biometrics: “The measurement and analysis of unique physical or behavioral characteristics (as fingerprint or voice patterns) especially as a means of verifying personal identity.”

Another new medical technology you may have seen in the news recently is medical drones. Numerous videos depict the uses of drones in the field.  Drones and other mobile devices make telemedicine possible.

While all of these technologies provide many benefits in today’s mobile electronic environment, there are some drawbacks. Commercial carriers do not provide quality of service, priority or preemption for emergent medical issues on their networks. Simply put, cell networks operate on a first-come, first-served basis. During major incidents, networks often become overloaded. If a drone is delivering materials during a major event in the same network the public uses, and that network is at capacity, the drone may not be able to enter the cell area. It could also be compromised by a loss of functionality. For example, if the drone needed to open up or transmit voice, those functions could be disabled.

In contrast, FirstNet provides quality of service, priority and preemption for emergent medical communications. During a major event, a drone addressing such an issue can be given a higher priority based on automated profiles. Any public use can be restricted and the drone can retain the bandwidth required to operate effectively. The public would be restricted from the frequencies needed for the drone, but the commercial networks would still operate in the area for public use on different frequencies.

The information-sharing capabilities between technologies using FirstNet is vast. For example, medical drones could be used to respond to an emergency in a more timely fashion than an ambulance. When an ambulance arrives, mobile devices on board could transmit information about the patient directly to the emergency room. The emergency room could also send a patient’s medical history to the ambulance at the same time. The interoperability would allow EMS personnel to make better decisions in the field and emergency rooms to be better prepared for incoming patients.

Biometric information could allow lifesaving decisions to be made before a first responder is put in jeopardy. As an example, heart attacks are the number one cause of death among firefighters. If biometrics were being transmitted to on-scene incident commanders, personnel could be extracted from a burning building when their vital signs warranted it.

Your Employees are Your Customers, Too

Get Inspired to Use Facebook Live Video at Your Agency