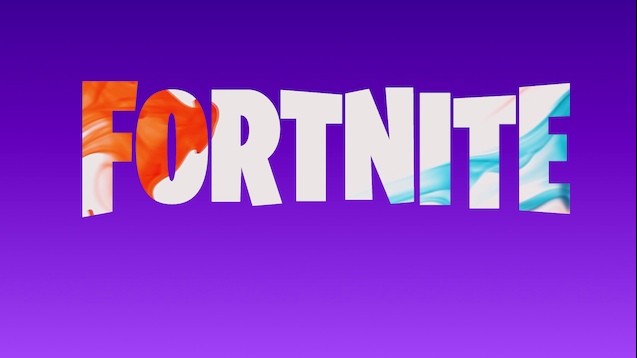 So in case you haven’t heard, there’s this game called Fortnite that’s been taking over smartphones, tablets and standard gaming consoles everywhere! What is Fortnite, you might ask? Well, in the event you’ve been living under a rock for the past year, Fortnite is basically the Hunger Games meets Call of Duty but in a totally quirky, non-gory and animated way.

In the “Battle Royale” scenario of the game, 100 players are dropped on an island that increasingly becomes engulfed by a storm every few minutes or so.  There can only be one player, duo or squad left standing. Since Fortnite’s release a little over a year ago, the free-for-play game has generated more than $1 billion in revenue. Is that good?

As much fun and addicting this game can be, I recently began to notice during a Fortnite binge how a lot of workplace principles can be gleaned from playing this game. Check out what I’ve ascertained below and try not to break away to start a game of Fortnite.

When you’re dropped on an island and it’s every player for themselves, you quickly pick up the sense that team works makes the dream work. When playing in duos or squad mode, it’s essential to collaborate with your teammates to know where to station yourselves, whose acquired which items for their inventory and who needs assistance in order to be at full health before other players engage in battle.

The same can apply in the workplace where ensuring others in the office have what they need in order to achieve the goals set forth by leadership and build comradery when the team needs to rely on one another.

One of the keys to success in Fortnite is knowing where to go or not go on the map depending on your mission or objective.  This involves strategery.  If you want to engage with other players quickly, land in the center of the island. If you want to evade players and gather resources first, land at the far edges of the island.

It’s also key to bring strategery into the workplace. Whether it’s strategizing what tasks to complete first to meet deadlines or how to negotiate your salary, being strategic is an important competency to exercise in order to reach your long-term goals in the workplace.

Making sure you don’t get caught in the encroaching storm is a major part of playing Fortnite. If you get caught in the storm, you and your teammates lose health and quite possibly the game. This means you have to adapt to this constant change during your round of Fortnite or you’ll likely face defeat.

The same can be said of the office environment. Whether it’s dealing with a reorganization, a change in leadership or getting your budget cut, it’s critical to adapt to change so the organization continues to achieve its mission. Change is inevitable but it’s the manner in which we adapt to it that matters the most.

4. Following Through and Carrying out the Mission

There’s been many-a-game in Fortnite where my teammates have been eliminated (or I have) and it’s easy to throw the towel in and give up. But that’s not how games are won. Persevering and finishing strong is.

In the workplace, the same is true. When a colleague departs for another opportunity or is moved to another team, it can be discouraging to be asked to do more with less. But following through and getting the job done is critical not only for your own professional development but for the organization as a whole.

One of the most fun aspects of Fortnite are the game developers’ sense of creativity that is infused into the game and as a result into your gameplay. This comes through in many ways, whether its launching a boogie bomb at an opponent to force them dance to while you disarm them or whether its camouflaging yourself as a bush to hide from opponents, being creative in Fortnite helps ensure victory.

Being creative at work also can reap victorious outcomes. Creativity can help us adapt to challenges we encounter at work and stretch that budget that’s been cut.  Creativity also can help show leadership how resourceful and nimble we can be when a challenging scenario arises.

Season 5 of Fortnite ends September 25 with the new season beginning late September or early October. Join the fun and see how gaming can teach you valuable lessons that can be employed in the office or at school. Share a comment below if you’ve experienced the same joy of gaming teach you lessons that can be applied at work or in life. Now if you’ll excuse I have to go get my daily dose of Fortnite goodness.