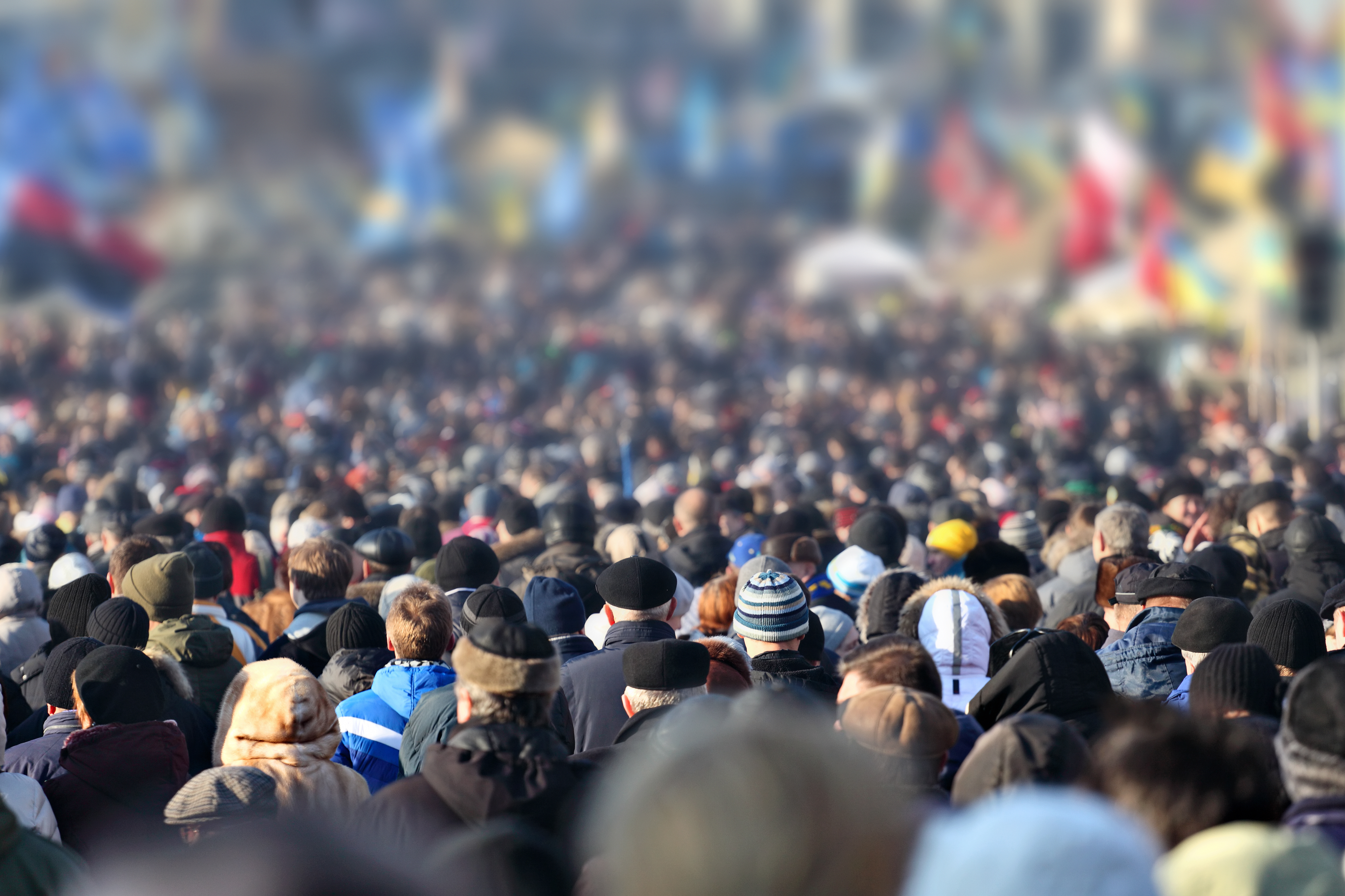 It seems like you can’t open the newspapers these days without seeing reports of major gatherings, demonstrations, and protests in multiple cities across the country.  Politics aside, handling large groups of people, safely and efficiently, can present a real challenge for cities. However, keeping strategies in play to address these four key areas will enable any city to handle large gatherings seamlessly.

Managing large events is nothing new for cities – just look at the success Houston had with Sunday’s Super Bowl.  But, large scale marches and demonstrations, which often balloon up quickly and larger than anticipated, present a greater challenge.  By keeping these four location-based benchmarks in mind, cities can successfully and safely handle crowds of any size.

Reengaging: Fighting Back Against PTSD