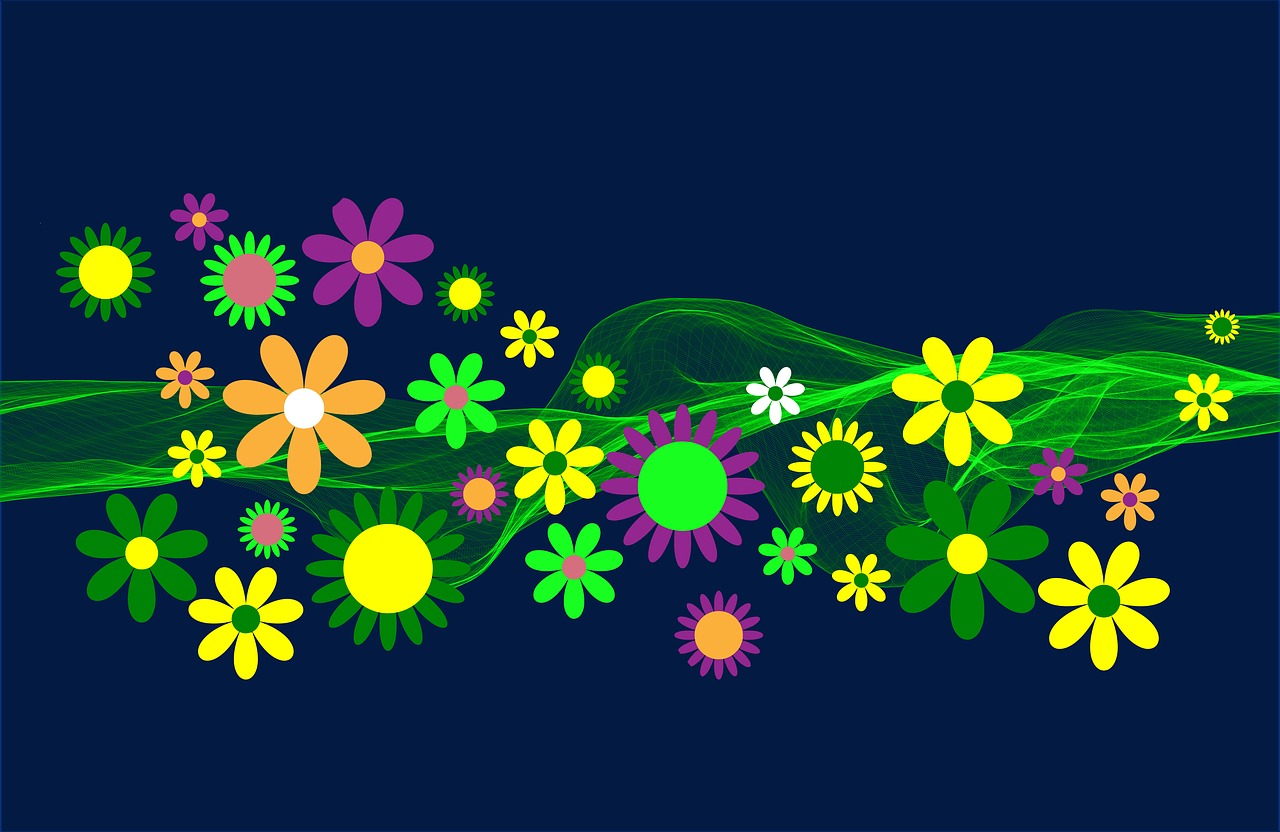 I was reading Who Will Run the Frog Hospital by Lorrie Moore—who grew up not far from where I live—when I thought perhaps she was rooting around in my psyche. Yes, her lead character, Benoître-Marie (Berie), and I both had a poster of Max Ehrmann’s poem “Desiderata” on our bedroom walls and listened to Bread. But the conversation Berie has with her husband about being at different ends of the same generation really struck a chord.

In the novel, Berie and her husband, Daniel, are Baby Boomers, the generation that defined generations. But Daniel is nine years older than Berie.  He tells her, “We made the counterculture. You were twelve years old.”

Yes, “but we inherited it,” Berie says, and “once upon a time it had been all we knew.”

Berie and I shared the same fate. By the time we were old enough to partake of the “freedoms” the early Boomers ushered in, that time had passed. I was born smack dab in the middle of the generation of free love and rock and roll. I was too young for Woodstock. I didn’t participate in a sit-in or carry antiwar placards in the street.

In one sense, generational designations may be most useful to those who want to know how to sell their products or keep their employees happy at work. In fact, the U.S. Census Bureau reportedly doesn’t define different generations at all, except for Boomers (there we go, being exceptional again).

Yet, in another sense, how, when, and with whom we grow up does affect how we interact with our world. Being exposed to the three key trends that shape generations—parenting, technology, and economics—helps make the various generations distinct from one another, even if not all individuals within them are alike.

Boomers’ parents and grandparents were molded by war and deprivation. The GI or Greatest Generation is the “use it up, fix it up, make it do, or do without” generation. This may help explain why my grandmother washed and saved paper towels.

Boomers came of age when women began entering the workforce in record numbers and divorce was becoming more accepted. At one end of our generation, we raised “latch-key” Gen-Xers, and, at the other, “everyone-gets-a-trophy” Millennials. Our grandparents were born before TV and commercial air travel; our children have never known a world without computing.

Though I long to identify with some of what made the Baby Boom generation unique, I don’t quite fit in. Likewise, my son was born on the cusp of the Millennial generation and doesn’t identify with them or their predecessors. Gen-Xers have been called the “middle child” of generations, caught between “the two noisy behemoths” of Boomers and Millennials, who comprise the largest, most diverse generation in history.

Perhaps, it’s shared experience that most unites us. My husband and I are only six months apart (I am older, he never fails to remind me), and he has always said he could never be married to someone who doesn’t know the origin of the phrase, “Sock it to me, baby,” or who doesn’t remember where she was when JFK was shot.

So, I wasn’t a flower child, unless you count the orange and yellow ones that decorated my bedspread and curtains. But when I read even the first few words of Desiderata—“Go placidly amid the noise and haste”—I can smile the smile of one who has been there. Thank you, Lorrie Moore.

“You are a child of the universe, no less than the trees and the stars.” We had that Desiderata poster in my 70’s childhood home too!! And now I am raising a Millennial who chafes at the term. Isn’t it interesting how important it is to us humans to categorize ourselves like we do? I loved this post. I am also a Lorrie Moore fan. Thanks for writing this. 🙂

Thanks, Rachel; your response made me smile! I can’t believe after all these years how familiar those words are. 🙂 I guess we do like to feel we belong somewhere.