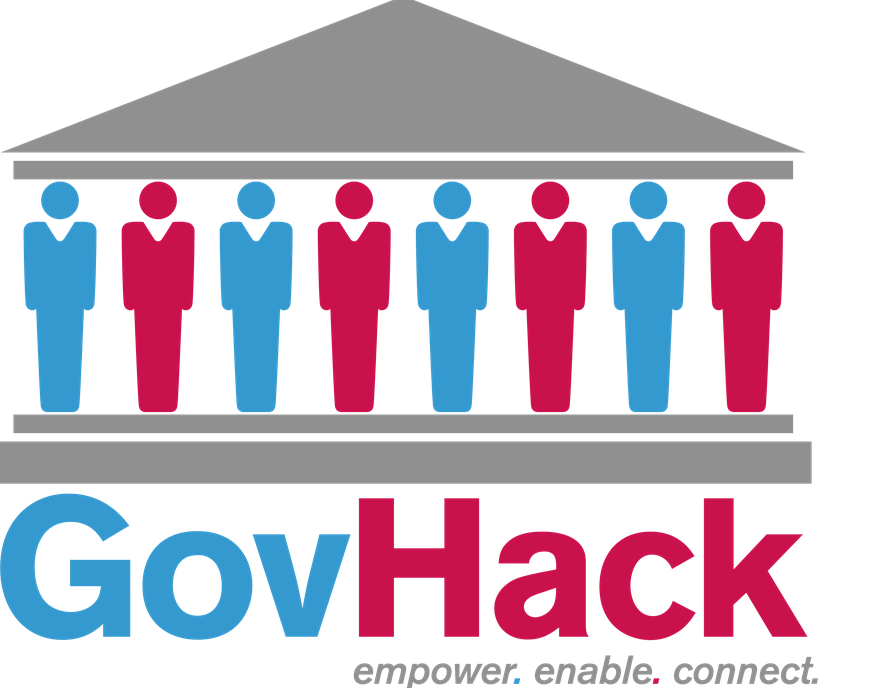 Last weekend, New Zealand joined Australia for GovHack 2015. If you’re not familiar with the idea, this is a 2-day hackathon set up for people – community, industry, academia, civil society and public sector  − to get creative with government data. The goal is to build some ‘thing’ using open government data.

To be clear: this is not about hacking into government but hacking to make government better. To quote the rules, “Don’t do bad things.” The intent is to: encourage and celebrate technical and creative capacity; connect people with government for great outcomes; and, build the social and economic value of open data published by government.

To give you an idea of the scale, there were 25 GovHack locations in Australia and 6 in New Zealand with almost 2,000 registered hackers. Between Friday evening and Sunday afternoon, teams created proof-of-concept betas and a 3-minute videos to tell their story of how the data can be reused. Many of the New Zealand concepts are innovative community apps such as:

Or others that improve democracy through:

Considering that these were all built over one weekend, I’m really impressed. But not surprised. You see, my agency – the Department of Internal Affairs – was one of the organizations involved and a couple people on my team helped organize the Wellington event along with people from the community and other agencies.

We are particularly interested in the Legolas beta since we support open and transparent government, open source and open data. At a conference that I participated in earlier this year – Open Source / Open Society * – there was an overwhelming consensus that the New Zealand Government doesn’t engage enough with people (not just citizens) about what direction we should be headed in and what’s important. Both Legolas and My Vote certainly reflect that.

* I wrote a blog post about the OS/OS conference and all the good ideas that it raised.

From my perspective, I think it’s smart that GovHack does not require you to be an uber geek. The door was open to everyone with the premise that all sorts of skills were needed to build something really useful. This is how we work in the real world so it was great that this collaborative approach was part of GovHack’s operating model. As a result, there were creatives, communications types, serious coders, story tellers, data experts, engagement specialists, developers, bloggers and so on. Not the least bit intimidating.

One more thing. Part of the terms and conditions was that everything created as part of GovHack has to be open sourced. So if you see anything you like, help yourself.

Susan, thanks for this post! A lot of really cool projects here! Would definitely be interesting to find out more about Crime Sheep and Legolas. I was part of a recent Hack4Congress and I’m sure there are many insights we could draw from Legolas for better civic engagement in the legislative process.

From Golden to Platinum