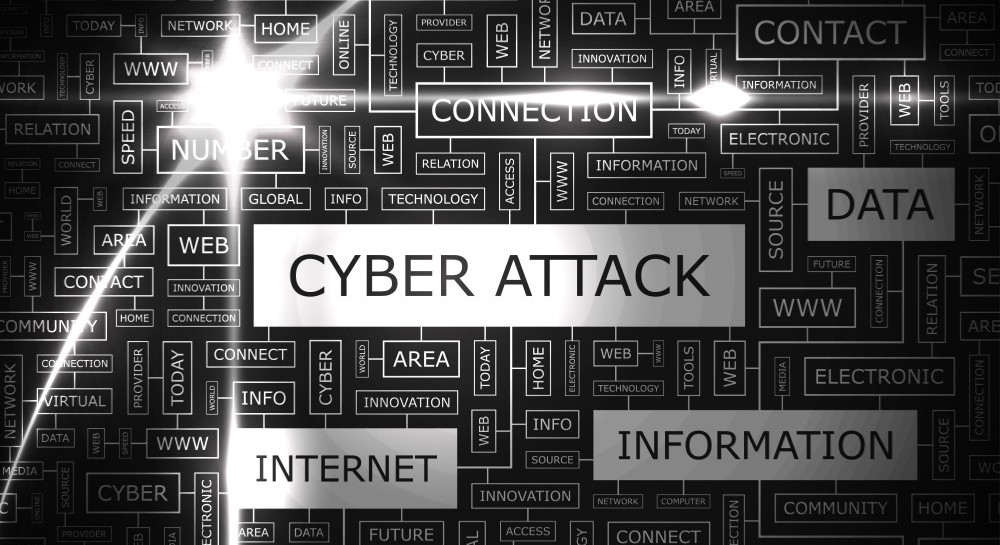 For the first time since I became an internet user (1998), I admit that I am afraid of being hacked, and apparently, I am not alone. According to Reuters, U.S. citizens fear having their credit cards, computers, or smartphones hacked more than any other crimes.[1]

Six years ago, I planned our Florida destination wedding entirely over the internet. I pre-paid for all services online with a credit card, and everything worked out fine.  During the past year, I have received numerous letters and emails from my bank, credit card companies along with email and social media accounts notifying me that their data has been breached and that I may be affected. So what changed? My guess is “too much of a good thing.” What was initially meant to make our lives simpler has now become “air;” some folks cannot live without it. Ever see someone walking and looking down at their phone?

According to Forbes, tens of thousands of cyber-attacks are launched every second, and the majority of them are directed at the U.S.[2]  In late November, Sony Pictures Entertainment Inc. alleged North Korea hacked their employees’ social security numbers, e-mails, and salary information in retaliation for “The Interview” which depicted a plot to assassinate North Korean leader Kim Jong-un. Some alleged it was a publicity stunt; others alleged it was a legitimate.

What was so disconcerting is that it became more about “violating first amendments rights” than another country’s ability to hack the U.S. computers. The President later said, “We cannot have a society in which some dictator someplace can start imposing censorship here in the United States.”[3]

Earlier this week, U.S. Central Command’s twitter account was hacked with pro-ISIS messages plastering the account’s profile. The FBI has been working with the Department of Defense to investigate the hacking of the Twitter and YouTube accounts of the U.S. military command that oversees operations in the Middle East. I do not know about you, but that sure does not give me a “warm-and-fuzzy.”

This weekend, “Blackhat” open in theaters, and the caption reads, “We Are No Longer in Control.” The synopsis for the film is capturing a cybercriminal whose main objective is to cripple the international banking network.[4] Again, no “warm-and-fuzzies” here.

Then again, maybe my fear is unfounded, and I am just being bombarded with the latest “hot topic.” There have been other urban legends surrounding computers. How about the infamous Y2K bug when it was predicted computers would “go black” when the date turned from December 31, 1999, to January 1, 2000? Banks, traffic lights, power grids, airports, microwaves and televisions would all shut down. Needless to say, computer programmers updated computers with new information and averted a catastrophe.

The U.S. spends a lot of money and time on its cyber security infrastructure, so I am sure precautions are being undertaken to prevent hacking.  I am just concerned that the moment when we find out just how vulnerable we really are, it may be entirely too late.

Once I started working at GovLoop last year and got exposed to a LOT of cybersecurity tech and goings-on, I’ve learned that getting hacked is definitely a matter of contingency. It’s not really a matter of IF you will get hacked, but how to deal with it once you do. All kinds of developments are being made in that vein, one of the most notable to me being CDM systems (Continuous Diagnostics & Mitigation.) We even made an awesome guide on it (check it out!)

This is also a pretty awesome tool for getting a peek at the worldwide happenings of the hacking world and is (by NO means exhaustive, but still really cool): map.ipviking.com

It’s good to know that while it’s a constant game of cat and mouse, we have some *pretty* awesome minds at work on our side.

Thanks for your comment! I feel better knowing that there are awesome minds at work on our side.