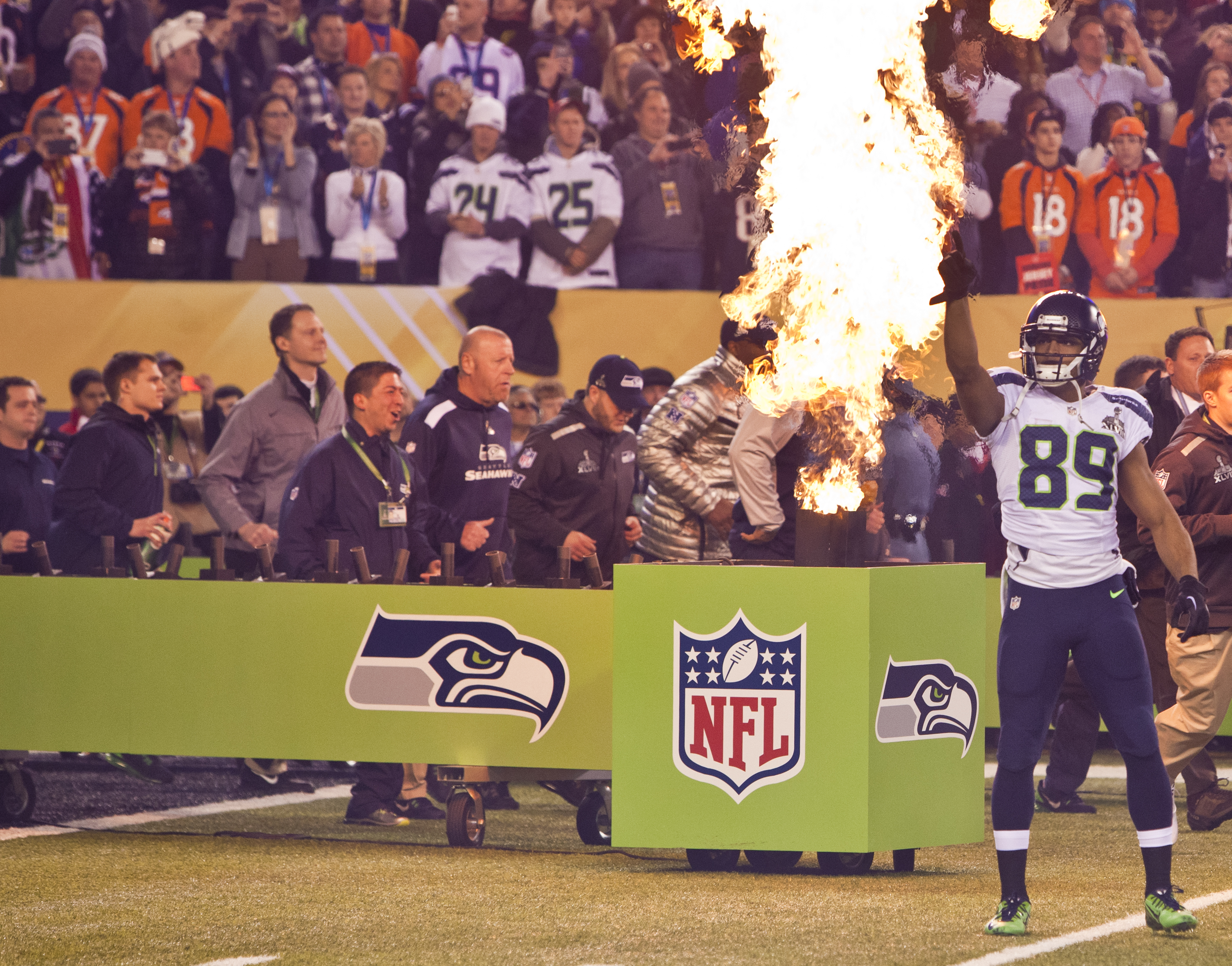 The fiscal year is quickly coming to a close and you know what that means: its Fantasy Football time! There is nothing more American than rooting for your favorite team to win on Sundays… as long they win without the Quarterback throwing any touchdowns because he’s on your friend’s fantasy team and you’re playing that jerk this week.

Fantasy Football is played by over 24 million people and is a billion dollar industry. It is estimated that during the typical 15 week fantasy football season, $6.5 billion is lost in employee productivity, much to the chagrin of managers and owners (who are probably playing as well).

As negatively perceived as fantasy football is, it has played a critical role in honing skills necessary for me to succeed today:

Data Analytics: The ability to use numbers and analysis to create a strategy and improve your chances for success is the most important part of fantasy football. Fantasy football was my first foray into data analytics without even knowing it. Nothing baffles me quite like someone who says they aren’t good with numbers; only to find out they have spreadsheets with macros, pivot tables, and complex formulas to draft the ultimate team.

Negotiating: If you manage to win a fantasy league without trading, then you are a better player than I am (based on last year’s results, that isn’t saying much). There is nothing more satisfying than a lopsided trade that hurts everyone else, but most of the time, you must work to find a win-win for both teams. Understanding what it takes to execute a trade involves understanding the other person’s perspective, goal, and priorities.

Agility: The thing people love about fantasy football is that it is unpredictable. There is no set way to win. You have to consistently re-evaluate your team and figure out ways to keep it competitive. This can mean changing strategy multiple times during a season. Anyone that has had Steven Jackson on their team for the past 4 years understands this a little too well.

Preparedness: There are lots of ways to win in Fantasy Football, but there is one way to guarantee you’re going to lose: Having a terrible draft. The draft is the most stressful, important, and incredibly boring (YOU HAVE 60 SECONDS TO MAKE A PICK, WHY DOES EVERYONE WAIT UNTIL 5 SECOND LEFT TO MAKE A SELECTION!) three hours of your life. You need to have a strategy going in, understand scarcity of resources, and have an idea of players to target and avoid. The more prepared before, the more comfortable you are during the draft. But as many people know, that last sentence holds true for so much more than just a fantasy football draft.

The point of this blog is not to sell you on the idea of playing fantasy football, but rather to give you an example of how your passions, hobbies, and job can create and enhance transferable skills that can improve all facets of your life. So to sum up, when your boss catches you looking at the Waiver Wire or setting your lineup, just direct them to this article and tell them it is part of your professional development. (Writer’s note: This is a terrible idea that I wouldn’t actually recommend. I can’t see it ending well for you, or potentially me when your boss comes after me for encouraging people to do Fantasy Football at work).

This is my first post as part of the Featured Blogger Program for GovLoop. As a young, first-time manager still trying to figure out how to work my way through government, I am excited for the opportunity to write about my thoughts, experiences, and opinions for the next couple of months. If you have comments about this article or thoughts about what I should write about next, post it in the comments below! I’ll see you all next week: Same time, same place.

Trying fantasy football for the first time….so will see how it goes. It should be interesting as the year progresses to see who does well and who doesn’t. Wide mix of those that have done this before, and others of us new to the game.

Good job Kevin. I don’t do fantasy football but I am a triathlete and I’ve completed 5 Ironman triathlons. The discipline, time management, and project management skills it takes to train and race triathlons are directly transferable to my job. The technology that’s available to record information gives me a wealth of data to analyze so each workout becomes a data collection and analysis opportunity. Now if I could just get someone to pay me to train and pay for the equipment, and that on my wish list, life would be even more peachy.