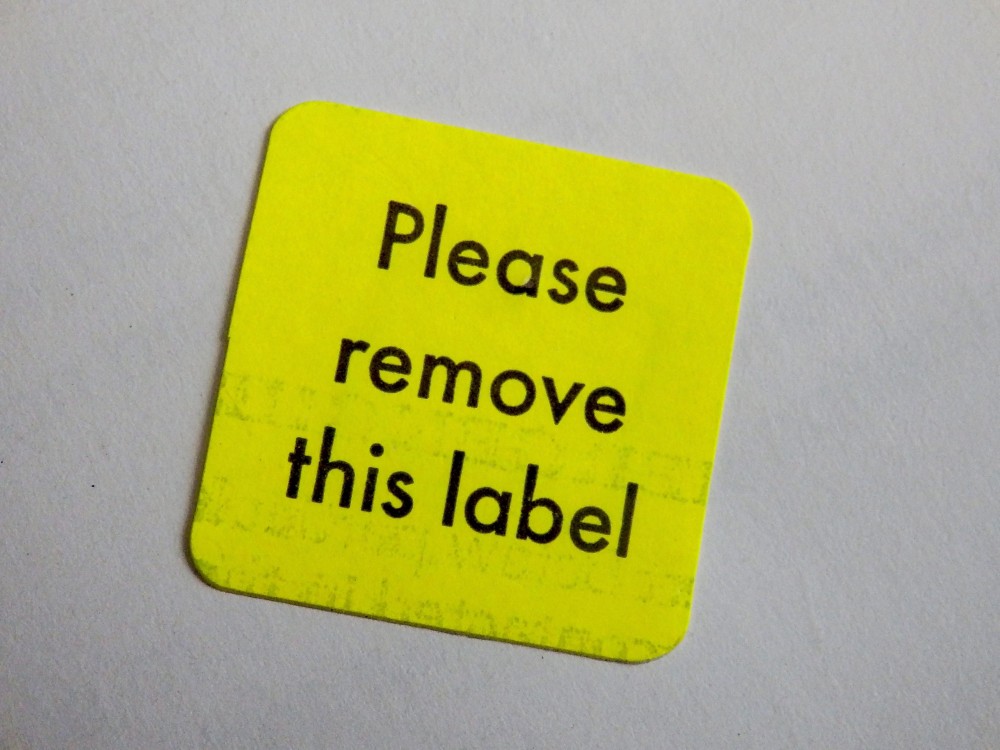 I recently took a vacation without my daughter. It was six straight days of utterly amazing experiences, including but not limited to: not having cheetoh powder wiped on my shirt, not wondering what that smell is and then realizing that it’s a diaper that I have to change, and not having to sneak dessert for fear that someone else will want that exact cookie, just to name a few. But if you’re a parent, you know what I mean when I say that however blissful those kid-free days may have been, they were also heart-wrenching and bittersweet, with a touch of guilt thrown in.

Yet there’s a piece of advice that’s given to new parents over and over again: It’s not only okay to get away from the kids once in a while, it’s actually necessary to preserve your identity as a person, to preserve the part of you that isyou rather than so-and-so’s mom. It’s a difficult exercise, especially in the early years, for many parents to see themselves as a person independent from their status as a parent. It may even seem selfish to remind ourselves that we have an identity outside of being Mom or Dad. But on some level, however repressed, we do understand that we were people before we had children, and we will still be people after the kids move out and go to college. Some might go as far as to say that healthy self-esteem hinges on remembering this lesson.

Now I offer this perhaps uncomfortable question: Do we also think this way about our careers? Logic would dictate that we can and should remember that we have tremendous worth outside of work… but let’s be real here. Investing mental, physical, and psychological resources into our career is the very essence what it means to be a professional. Making the little things matter to us work is part of setting ourselves up for success, and being “one” with your job is the kind of flow that most of us are seeking so that we don’t become clock-watchers or worse, burn out.

So given that a career demands so much intellectual investment, is it realistic to expect that professionals maintain separation between their self-worth as it relates to their career and their self-worth independent of it? This notion seems rather akin to asking someone to not think about chocolate cake. So it is with our professional lives: we pour time, energy, and even identity into our jobs, and yet all the while we are supposed to believe that our job is not our identity. Believing in something and its opposite at the same time seems a rather impossible task. No wonder we have a hard time with this separation. No wonder that when work is going poorly, we are often in a bad mood. No wonder we’re afraid to disconnect from work while at home. When we love our careers, we do invest mentally and psychologically, often to the point where we aren’t sure how we would feel about ourselves without the job. Our identity is wrapped up in our professional role. Read more about this here. This is a natural process that can even help us succeed in the work world. So what’s an honest professional to do?

At the risk of sounding anti-climactic, we’ve got to split the difference. There’s some amount of mind-melding with one’s position that has to take place so that we don’t count the minutes until five o’clock, and there’s some amount of internalizing one’s role that has to take place before decision-making in that role becomes intuitive. The mind-meld itself is not the enemy. In fact, it’s mostly likely beneficial. It’s the mind-meld that persists after we come home at night that’s the enemy. It’s the deep-seated yet unarticulated thought that we’re worthless if we don’t get that promotion, or that raise, or even that sought-after interview. Because even if you became jobless tomorrow, you’d still be you, with so much to bring to the table. They say that you can’t take it with you, but in this respect, you can…and should.

Well stated. A few years ago it took recovery from a layoff for me to realize that I really was more than just my previous position description. Ironically now that I am also a mom, it is once again difficult to identify myself as more than just this new “job.” Thanks for the reminder!

8 Suggestions for Encouraging Boomers and Millennials to Work Together