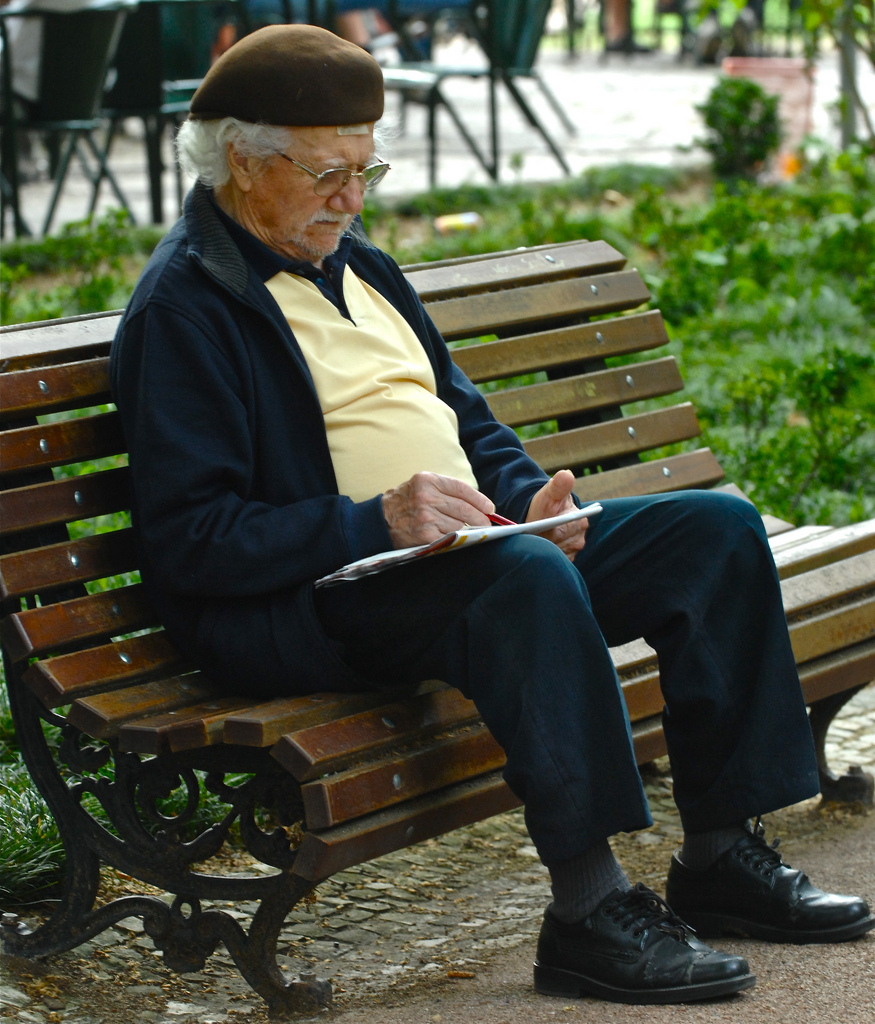 It happened a few years ago. And as usual I was fully unprepared.

“I do all the work. I take it all on. And I never say anything,” she whispered, trying not to have our office neighbors hear.

A long time ago I had a manager who said, “At work you should have Valium and some tissues in your desk at all times.”

In the old plywood desk I rummaged around and grabbed a wrinkled coffee shop napkin that looked like I had used it already. Very classy but soon there would be snot running down her face and then who would be embarrassed?

She held onto it instead of wiping her eyes. She started shredding.

Then waved her hands in front of their face as women do when they are trying to hold tears back. My mother used to call it “the waterfall,” as in “here comes the…”

You see how I get a little bit cold when confronted with other people’s real feelings? I am really, really uncomfortable about that. I don’t know why, because people feel like they can be honest with me. They can. I’m not judgmental.

But emotion is very tough for me to react appropriately to. And usually, this leads me to stick my foot in my mouth.

This time was no different.

“Why don’t you just open up your mouth and say something?” I asked.

She looked at me like I had slapped her in the face. Like I was somehow disabled from having normal human feelings. If it was that easy, she wouldn’t be talking to me, right?

“I can’t just do that,” she said, articulating the obvious so as to keep the conversation from being awkward. “I read your blog every day, and you’re pretty out there.”

(“Out there,” she had said. The words rang in my head like bells.)

I snapped back to the reality of this conversation. This moment. It is challenging for me to be present, because I tend to take in environmental stimuli and they get me thinking a million thoughts at once.

“It’s a little scary to take the risk.”

I thought about my own tendency to speak frankly when something bothers me. And how incredibly difficult the process is. How painful the moment of interchange, when the other party clearly either does not know what I mean or does not care how I am feeling about it.

Sometimes, they are actually mean.

“Dr. Absconti says you will be misunderstood your whole life,” my mother once told me.

I was eight or nine years old at the time. I had a facial tic that wouldn’t go away, on my right side. She’d hauled me into a therapist’s office.

My mom was very into therapy, psychology, and self-help and she had an entire library full of those kinds of books. We watched Phil Donahue together, and Oprah, too. Not to mention Jim and Tammy Faye Bakker, which was always inspirational but not exactly allowed in my religious Jewish world.

“He says you are years ahead of your peers in terms of eye-q. They’re not gonna like you for it.”

“Peers.” I liked the sound of that word, and at the description of myself in comparison to them. “Eye-q.”

That was nearly forty years ago and I was so young then. In my naivete, I underestimated the gravity of the fork in that particular road.

I got skipped up more than one grade. And the older kids really hated me. I was awkward, and bigmouthed, and not anything they understood or could categorize.

I reported the abusive teachers, and debated the competent ones. And the niceties of language always somehow escaped me.

“You schmuck,” I once said to a fellow student, and promptly landed in detention.

Why did I choose to do this, and not simply check out, as would have been more logical? Why engage when it wasn’t worth it?

Knowing when to speak up and when to shut up was a fine filter possessed by my more socially intelligent peers.

Oh did my father get endlessly pissed about this.

Eventually I chose the life of an artist. I would be a fashion designer, I decided. I would stick to the stage.

For where people in the real world didn’t understand me, the world of performance was far more forgiving. Artists, in fact are supposed to be weird. I had seen Fame.

It was a sensible choice for a personal brand, except…when I actually spent some time around weird people, I could not tolerate how weird they actually were.

So here I am. Here you are, wherever you are, by some choice or maybe chance or happenstance.

And you’ve been rejected, more than once, by people who totally did not get you.

But I’m here to tell you: “Let your freak flag fly.”

When you take the risk of being yourself, when you put yourself out there, you make it okay for others who are “different” to also be.

So that their “personal brand” lives squarely within the world of home, and of work. It lives everywhere.

So they can walk through the world, all the time, always being one and the singular same.

As a very smart person once said to me, “You should not take rejection personally. It is their problem, and a sign that they’ve got some personal issue to deal with.”

But I can say with confidence that victory is not where you think it is. It’s not the end point.

It is the process, the daily process, of simply being yourself.

Photo by Pedro Ribeiro Simões via Flickr (Creative Commons). All opinions are my own and not those of my agency or the federal government as a whole.