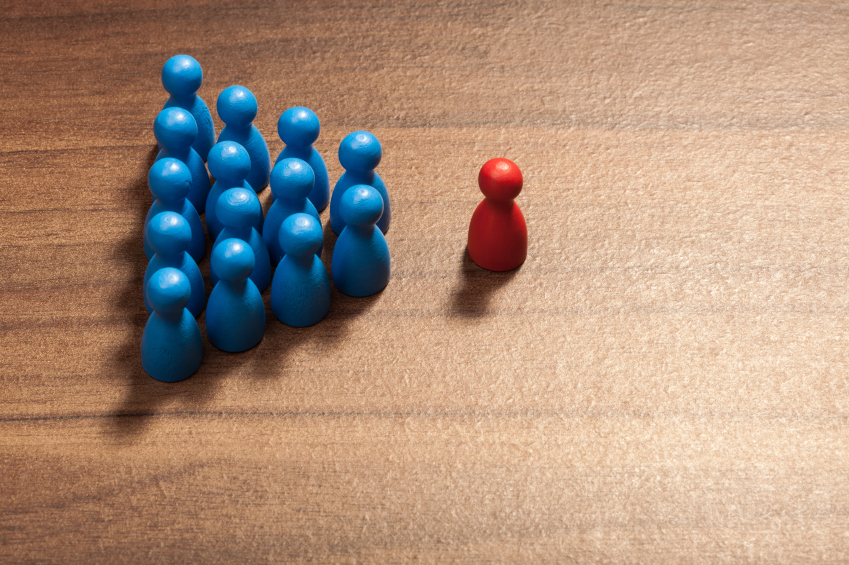 This week, I watched the movie “The Intern” about a senior citizen intern in a young fashion company.  Robert DeNiro plays the senior intern, and his character’s low-key loyal support of his boss can teach us a lot about followership.

There so much focus on developing leaders that the role of followers is often under-valued and neglected. “Followership” refers to a role held by certain individuals in an organization, team, or group. Specifically, it is the capacity of an individual to actively follow a leader. Followership is the reciprocal social process of leadership. While leaders are important, the ability to follow is critical for a well-functioning organization. And without followers, there are no leaders.

Many people are trained to be leaders, however followers will always outnumber leaders, and many of the same qualities that make good leaders apply to followers as well.  Even when in a leadership position, there are still others above you that you’ll be following.

What Makes a Good Follower?

“The people who turn out to be the best leaders are those who have previously been the best followers.”—Alexander Haslam 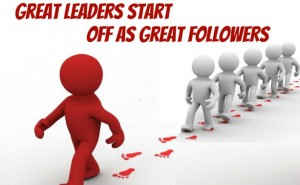 There are several articles listing ideal traits of good followers, such as Colonel Meilinger’s Ten Rules of Good Followership.  A look at an article written by Sgt. 1st Class Michael T. Woodward for the U.S. Army’s Infantry magazine in mid-1975 suggests ten different guidelines for followership.

Vision magazine links leaders and followers psychologically through a shared vision in this article.   In an article that appeared in the August 2007 issue of Scientific American Mind, titled “The New Psychology of Leadership,” authors Stephen D. Reicher, Michael J. Platow and S. Alexander Haslam present research supporting the idea that effective leaders—those who can move followers from one behavior to another—grasp what their followers believe they are and represent, and then create a shared identity.  The psychology of leading and following is intertwined.   According to Haslam, “no fixed set of personality traits can assure good leadership because the most desirable traits depend on the nature of the group being led.”

5 Ways to Foster your Followership

Based on some of the previous articles and the movie, here are my suggested 5 traits for good followership:

On a side note, I love the idea of senior citizen interns!  Money magazine indicates in this article that many employees are still working at age 70.  But there is meaningful mentoring work out there after retirement for experienced personnel, in SCORE and mentoring positions. And as the movie’s tagline indicates, “Experience never gets old.”

Great post Becky! I saw the movie last weekend and loved it! I like tip #1 and #3 the most. It’s so important keeping your boss in the loop even when working cross-departments. Thanks again for sharing!

Thanks LaRel! Leaders really do need support staff that can level with them, and that keep them “in the know.”