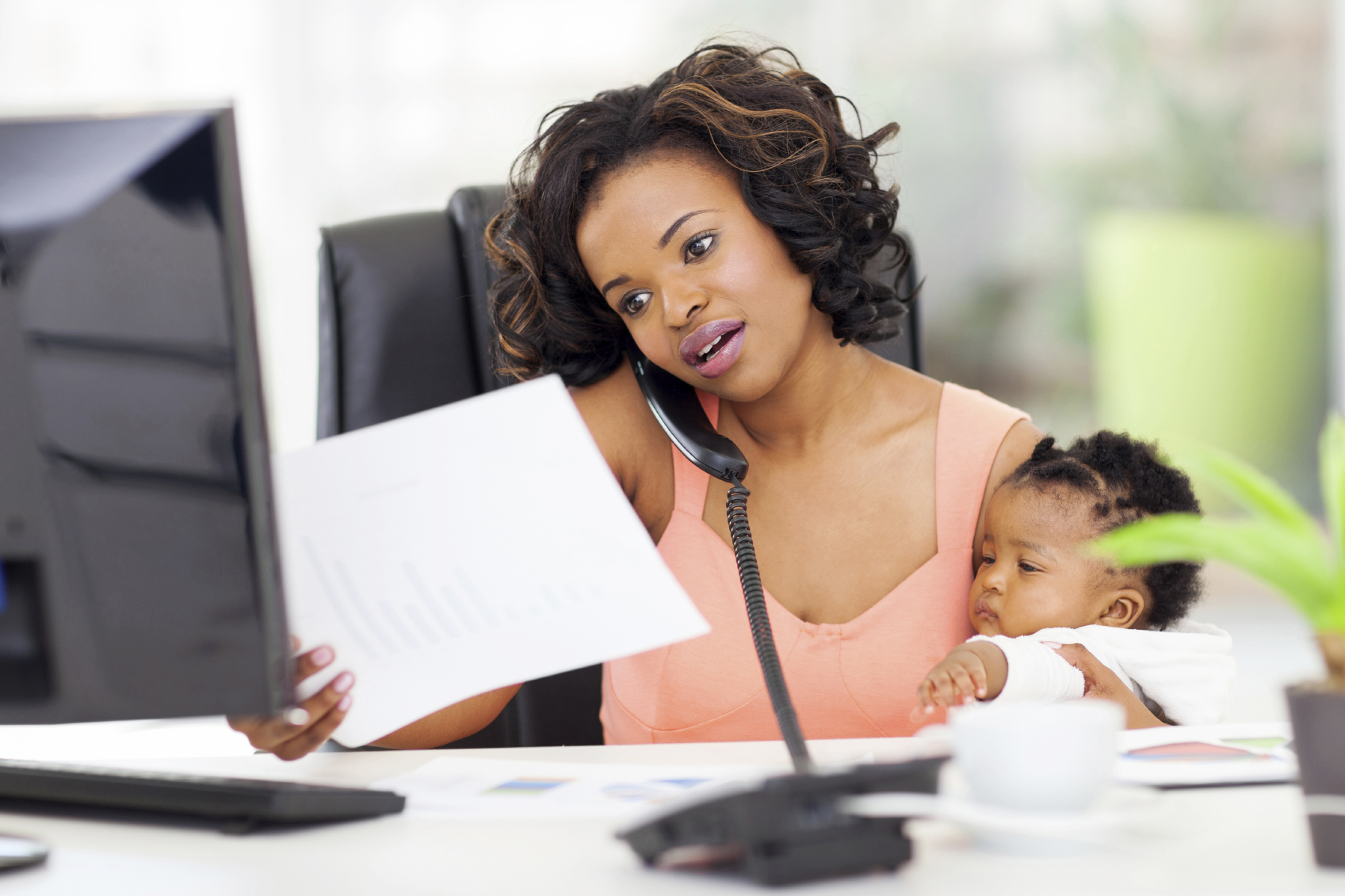 In last week’s post I discussed the Family and Medical Leave Act (FMLA) and how it benefits federal employees. This week, I want to talk about the next step Congress needs to take to help moms and dads who work for the federal government—pass paid parental leave legislation.

FMLA provides important benefits, but it doesn’t go far enough. The sad truth is many federal employees can’t take advantage of that law because they can’t afford to take unpaid time off. That’s why it’s imperative for Congress, soon after the November elections, to pass legislation that would grant paid parental leave for federal employees.

Every other industrialized country and many developing nations provide paid leave to new mothers. But not the United States. Many other nations also allow new fathers to take paid leave. But not our country. In other words, the richest nation on earth has the poorest record when it comes to guaranteeing paid parental leave for its workers. This is embarrassing.

House and Senate versions of the Federal Employee Paid Parental Leave Act have been languishing since last year. H.R. 532 was introduced by Rep. Carolyn Maloney of New York. That measure and S. 2033, introduced by Sen. Brian Schatz of Hawaii and Sen. Barbara Mikulski of Maryland, would provide six weeks of paid parental leave to federal employees to care for their new biological, adopted or foster children.

Previous attempts to pass this commonsense legislation have failed despite widespread support. It’s time for this Congress to pass this family-friendly legislation and help new mothers and fathers establish strong ties with their children from the beginning.

As a father of four, I know just how important it is for parents to bond with their newborn children or kids they adopt or foster. This early bonding sows the seeds for a lifetime of loving closeness between parents and children and has long-term implications for the family’s health, well-being and relationships.

Federal employees shouldn’t have to choose between their paychecks and caring for their newest family members. H.R. 532 and S. 2033 would bring this country closer in line with other industrialized countries, at least when it comes to federal employees. That’s a good start.

The private sector is way ahead of the federal government in recognizing the value of giving new parents paid time off to bond with their children. More than half the Fortune 100 companies offer it and large private employers such as Netflix and Microsoft have expanded their paid parental leave policies in recent years.

Federal employees should work together to urge Congress to pass a paid parental leave policy.

The writer is president of the National Treasury Employees Union, which represents 150,000 employees in 31 departments and agencies.