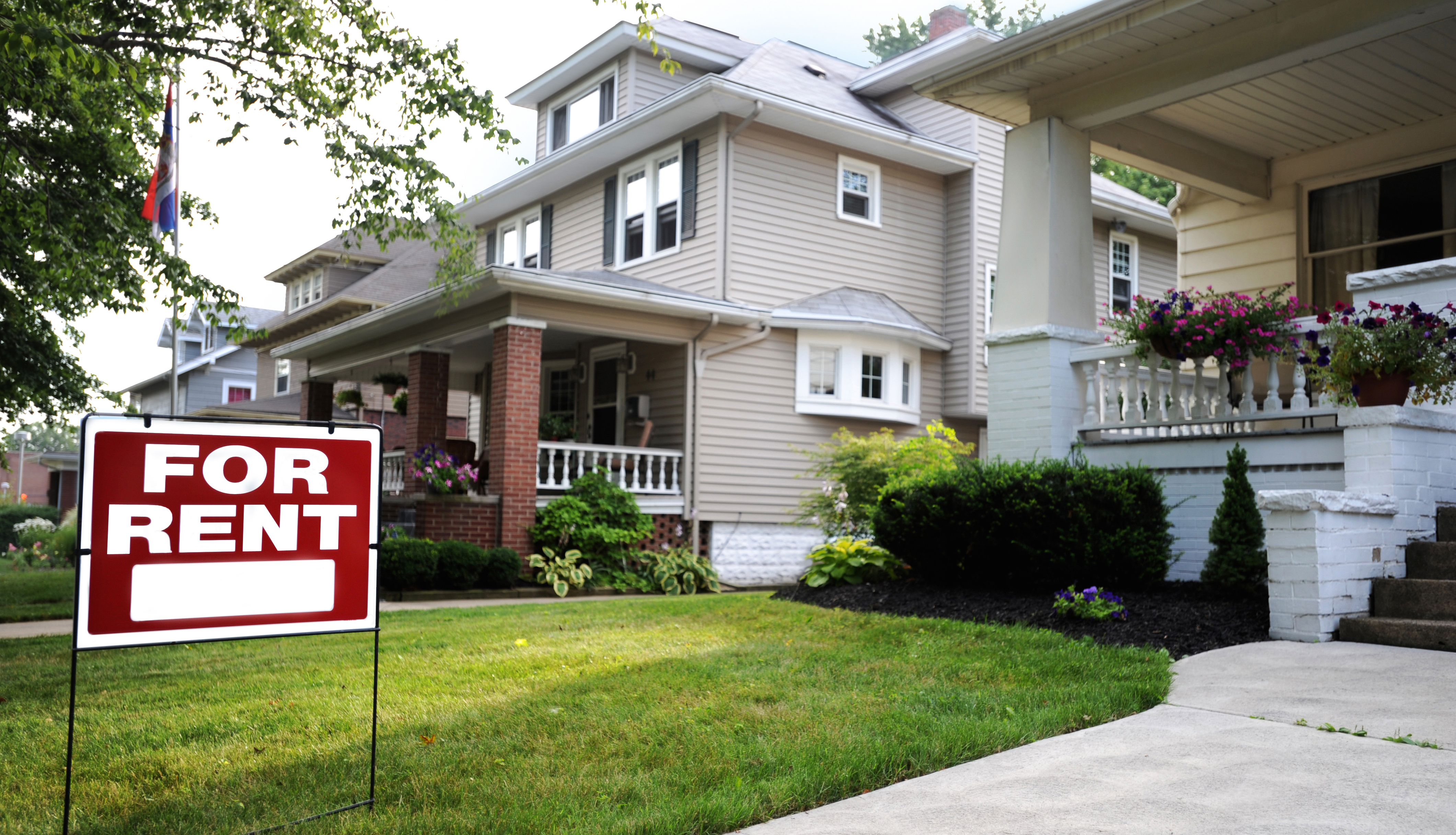 As a government employee sometimes you have to relocate if you want to move up. If you own a home you will have to decide whether to sell it or rent it out. There are many factors that impact that decision such as the real estate market, whether you need the principal for the next house or if you think you will return to your current location. This article focuses on some lessons I learned as an absentee landlord.

It all began with a phone call from a Sergeant stationed at Fort Stewart, Georgia. He began the conversation by saying, “Sir do you own the house at ABC Street, Hinesville, Georgia?” When I told him I did he said, “Sir I have some bad news.” Apparently the Hinesville Police Department had broken down the front door of my rental property, arrested the tenants, seized a couple dozen marijuana plants and other drugs and taken two pit bulls to animal control. To make matters worse the pit bulls had not been let outside for about 2 weeks and tried to eat their way out the kitchen door.

About a year earlier in an effort to get my rental property under lease I authorized my property manager to rent to two single soldiers. I did not think much of it since as a single Lieutenant in Germany, I and another single Lieutenant rented the first floor of a house in Thallichtenberg near Baumholder. He was not the cleanest roommate and I had to throw out rotting food from the refrigerator and clean the bathroom but for the most part it all worked out.

Well, the two Specialists I rented my house to were supplementing their income by growing marijuana in the house and selling it. To protect their crop while they were at work they had two pit bulls. Being bored the pit bulls tried to eat their way into the back yard and when they couldn’t get out used the living room carpet as their litter box. To make matters even worse the two Specialists while under the influence of alcohol and illegal drugs took turns punching holes in the walls. The pictures were enough to make a normal person want to get out of the landlord business.

The main mistake I made was trying to save a little money and not pay for the quarterly inspections by the management company. I had never had a problem with tenants before, but then I’d never rented to two single men who split the lease before either. I had authorized tenants to have a small dog but never envisioned two pit bulls tearing apart the house.

Since the door was off the hinges and the house was unsecure, the Sergeant wanted my permission to enter the property and retrieve the government property the Specialists, soon to become Privates, had signed for. I quickly contacted my property manager and they escorted the Sergeant into the property, secured the door, and began getting quotes to fix the walls, doors, carpets and paint the entire house.

The take away from this experience is to make sure you have a trustworthy, reliable property manager like the Holtzman Real Estate Services Team. They made getting the home back into rental shape as painless as possible. Second, pay the additional inspection fee to have your property managers do a walk through the property on a quarterly basis. This will alert you to problems and identify a bad tenant in time to save you additional expenses later on down the road. Just the fact that they will be stopping by four times a year is a huge deterrent to tenants maliciously destroying your property.

I am still in the landlord business and have formed a Limited Liability Corporation for tax and liability reasons but that is another article. Being a landlord is an adventure but it is a great way to supplement your income and grow your net worth. Best of luck with your rental properties.

Stewart,
Thank you for sharing your story.. Do you know of any online courses for the non professional on property management or up to date books on the subject that would include tips for tenant selection, legal paperwork for the landlord/tenant agreement, etc. I live in Washington State. Thank you. Jerry

Jerry, Glad you liked the article. I’m sorry I don’t know of any online courses. I learned through trial and error. Stewart