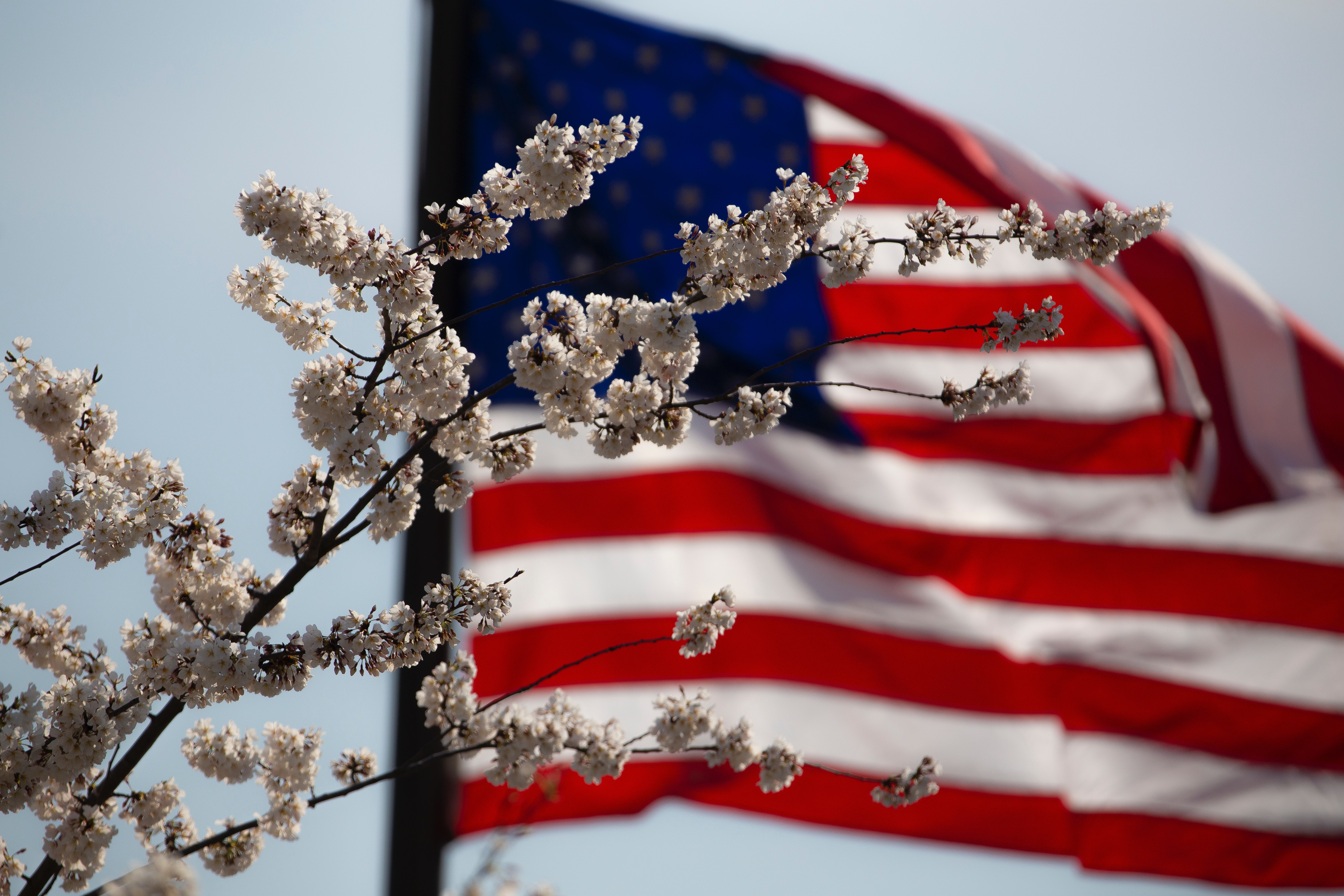 Everyone is a consumer of healthcare. Even in the unlikely circumstance that one has never in their lifetime received a vaccine, visited a doctor, filled a prescription or been cared for at a facility, the American healthcare system will always stand at the ready to rush them to an emergency room or screen a suspected abnormality. Insured or uninsured, free or incarcerated, citizen, resident, or undocumented, all receive healthcare when facing the specter of serious illness or death. It’s a universally available and universally consumed good. But it is not free.

The Emergency Medical Treatment and Active Labor Act, passed in 1986, requires Emergency Departments to examine and treat anyone who walks through their door, regardless of ability to pay. The law ensured that the desperately ill would not be left on the street, but also contributed to what economists call a “free rider” problem, in which the uninsured still obtain medical care but their bills are footed by someone else. Approximately a quarter of billings to the uninsured are paid by the patient, and the other three quarters, called “uncompensated care,” cost the healthcare system $85 billion in 2013, before the ACA’s mandate went into effect. Bankruptcy resulting from medical bills also imposes an enormous cost to individuals and society: a paper by the National Bureau of Economic Research found that an inpatient admission for an uninsured individual roughly doubles their chances of bankruptcy.

The individual mandate of the Affordable Care Act was intended to promote universal healthcare coverage and reduce uncompensated care, while other components of the law simultaneously made it more affordable for lower income populations. The mandate was the law’s least popular provision, but was necessary to reduce uncompensated care, gain consumer protections and mitigate premium increases.

The individual mandate penalty was eliminated in the December 2017 tax cut law—a provision that the CBO expects will result in increases to premiums of 10% and increases to the rolls of the uninsured of 13 million lives over the next ten years. States, anticipating the destabilization of their insurance markets, are exploring ways to ensure high coverage and low premiums. Here are some options they have to reverse, or at least mitigate, the impact of the mandate penalty repeal.

Let’s begin with the obvious solution—a mandate penalty (states can create their own law and penalty to take the place of the eliminated federal penalty). Massachusetts has had such a law and penalty since 2006 and New Jersey just recently passed one in May. The drawback of this attempt is that lukewarm public approval of insurance mandates makes it politically risky to pursue. However, when combined with an informative and clear communications campaign, legislators are more likely to see its benefits.

For example, seven years after its passage, the majority of people in Massachusetts supported the individual mandate that was instrumental to achieving the state’s lowest-in-the-nation uninsured rate of 2.8% (55% in support, 36% opposed). A mandate promotes a system that is more fair to consumers because it curtails the free rider problem. It also lowers overall premiums by making healthy people join the insurance risk pools. This is a critical concern—carriers are submitting their rate requests to attorney general’s offices now and early results indicate that some states may see premium increases as high as 30% in 2019.

Making coverage affordable should be a priority for any state, and it should be a top priority for states that want to pass a mandate. State governments have a few options for programs to lower premiums. One such program is reinsurance, which can be thought of as “insurance for insurance companies.” Reinsurance will reimburse carriers for high claims, thereby reducing their risk burden and allowing them to lower their premiums. Several states have introduced reinsurance programs through the ACA’s Section 1332 waivers, which allow them to redirect federal funding from subsidies into reinsurance funds. Before the ACA, Maine had an “invisible risk pool” program, similar to reinsurance, that helped pay claims of sick individuals. They are now trying to reinstate the program through a 1332 waiver. Another option is to provide direct relief to consumers through additional subsides that “wrap around” those the federal government provides, rather than by reimbursing carriers.

These programs can be costly for a state. Although federal funds can be redirected, they will not cover their entire cost. States contributions have varied from half to nearly the entire cost of the program, depending on total population and current subsidy levels.

In May, Virginia became the latest state to expand Medicaid, and in doing so could add 400,000 people to the rolls of the insured. People in some of the 14 remaining states that have not expanded Medicaid are growing increasingly frustrated that they aren’t receiving coverage that they are paying for in their federal taxes anyway (the federal government will pay 90 cents out of every Medicaid expansion dollar). This is why in recent months we’ve seen citizens circumventing their legislatures and pursuing ballot initiatives in Maine, Idaho, Utah and Nebraska.

Medicaid expansion can help offset the expected coverage losses that will be caused by the mandate repeal. When the ACA was drafted, subsidies for individual market enrollees were structured to start for people with incomes of 100% of the Federal Poverty Level (FPL), and Medicaid would cover everyone with incomes up to 138% FPL. When the Supreme Court struck down the universal Medicaid expansion in NFIB v Sebelius, many low-income people in non-expansion states found themselves in a coverage gap between Medicaid eligibility and ACA subsidy eligibility. Incomes for people in the coverage gap are at most $12,000/year. For them, purchasing an unsubsidized $5,000 plan is just not possible.

The repeal of the individual mandate penalty goes into effect on January 1st, 2019, leaving precious little time for states to act if they intend to mitigate its effects on uninsured rates and premium prices. Having to juggle public support, legislative processes and program design is no small task, but will be necessary to ensure that insurance markets remain stable. Inaction is not a safe route or defensible half-measure; markets will be thrust into turmoil as a result of the mandate repeal and other Trump administration actions. Public and private officials should consider every option at their disposal to maintain a healthy industry. Otherwise, the increases in premiums and decreases in coverage will be devastating to consumers and the healthcare industry, and the losses will be difficult to reverse.

Rosemarie Day (@Rosemarie_Day1) is the President of Day Health Strategies (@DayHealthStrat), aconsulting firm that advises healthcare organizations on transformation initiatives, including the launch of ACOs. She was one of the key leaders in implementing health reform in Massachusetts, which served as a model for the Affordable Care Act. The author is grateful for the contributions of Niko Lehman-White to this article.

Very important insights into how states can and should act during the healthcare turmoil to mitigate the consequences of the mandate repeal. Thanks for a great post!