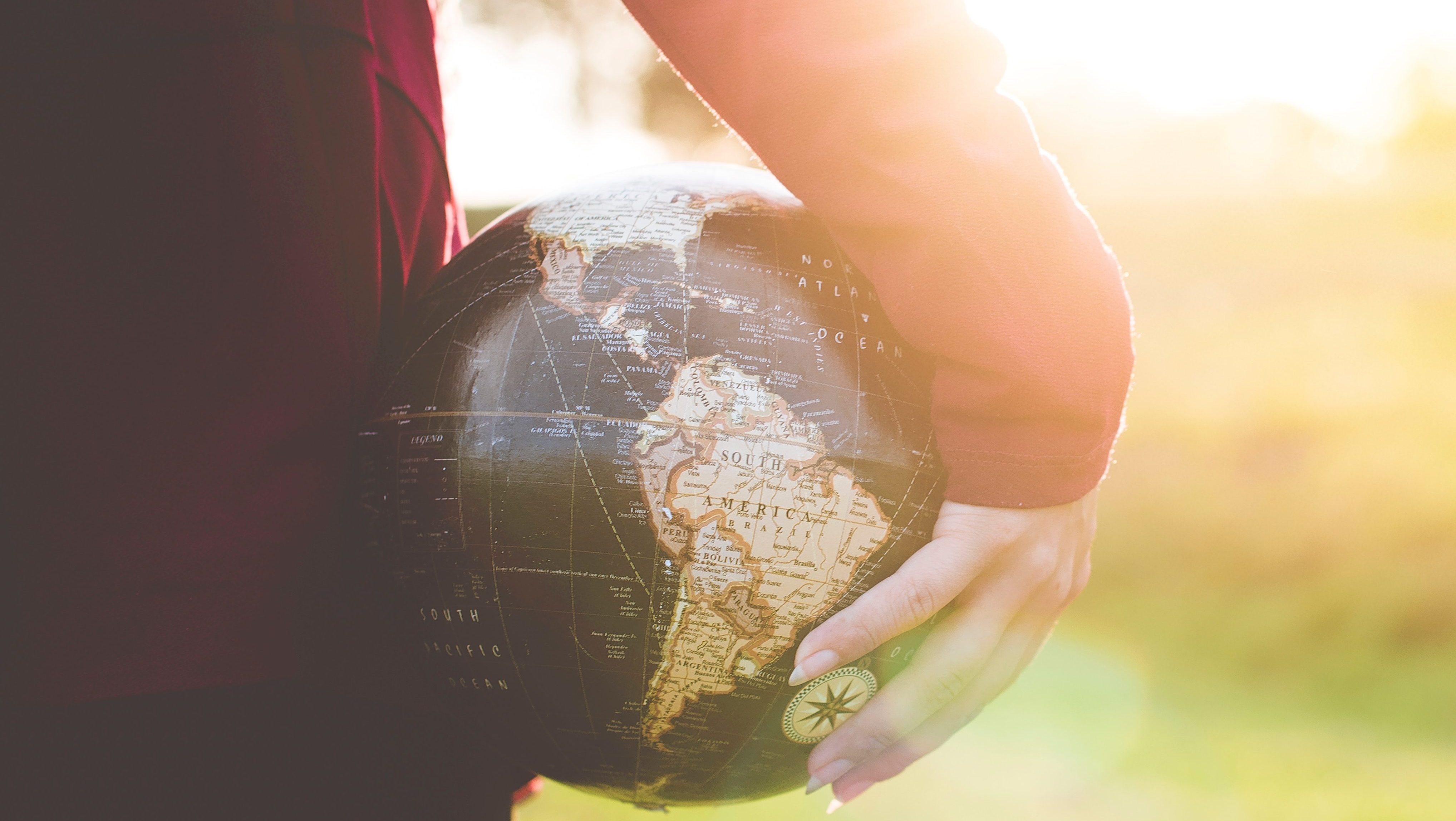 The benefits of being a positive person and of supporting a cause bigger than yourself includes: happiness, longer life, improved self-worth, better physical and mental health and the list goes on.

Trying to make the world a better place in a positive way = good for you. Being a self-centered negative jerk = not good for you.

Assuming you choose the former over the latter, as a practical matter you need a list of positive things that will make the world a better place. Where do you start? What process would come up with such a list?

There are thousands of people and organizations that work very hard to convince you to support their cause. The trick is to figure out what interests you and will make the world a better place. There is only one person who can answer which causes you are interested in: you.

About a year ago, I had read about the benefits of being a positive, altruistic person. I decided I wanted to actually make a list of positive things that interested me and which could make the world a better place. Not saying you should follow the same process but I can categorically say, making the list is well worth the effort. Below is the process I followed.

I made the self-imposed rule that the list would never be more than 5 items. So when a new idea came up I had to decide whether it was good enough to replace something else on the list.

Ideas can be of any scale: Is it a global thing, a regional thing, a local thing, an interpersonal thing or a personal thing? The ideas do not have to be original or clever. Positive ideas held for the only purpose of opposing something was also contrary to the whole idea of the project.

Here are the criteria I landed on for making the world better:

Many ideas felt great at first, but upon reflection, not so much. My list was not a “best of” list. It was a list of things that interested me and in my personal opinion would help make the world a better place. The list was not about how to accomplish any items on the list.

Here are the five ideas on my final list. I did not rank them at the time or since.

By inclination and nature, I am not an activist or a community organizer. The call is not that you follow me. But I highly recommend coming up with a list of positive things you think will make the world a better place.

Work on being a better blogger with a positive message about making the world a better place.

Finally, this is the signature line from my work email. “Plant trees – Your grandchildren will breathe easy and the water will flow cool and clear.”