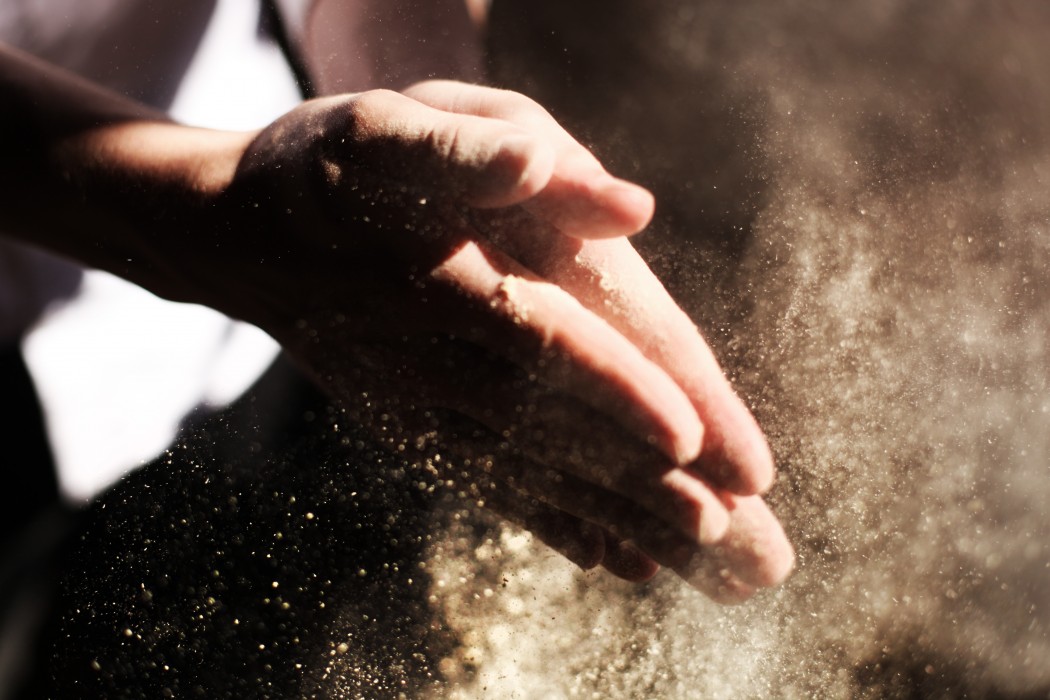 The news is even bleaker for those Millennials who have had their cup of tea with the Feds and did not like how it tasted. Millennial employment in the federal government has declined over the last four years and of those who have decided to stick around, they enjoy the highest levels of disengagement among the 3 other generations in the federal sector.

Why didn’t we see this coming? The warning signs were all around us:

Source: Joel Stein, “The Me, Me, Me Generation: Millennials are Lazy, Entitled Narcissists Who Still Live with Their Parents—Why They’ll Save Us All.” Time Magazine, May 2013.

Source: Mark Baurelein, The Dumbest Generation: How the Digital Age Stupefies Young Americans and Jeopardizes Our Future (Or, Don’t Trust Anyone Under 30). New York: Tarcher, 2009.

Why does the “everybody gets a trophy” generation lack grit? Why do they complain when their supervisors ask them to take extra work home overnight? Why do they want to work from home all the time? Why do they get disengaged when they are not promoted in six months?

Some thought leaders claim Millennials lack grit. Angela Duckworth, a 2013 MacArthur Fellow and professor of psychology at the University of Pennsylvania, says not so fast. She agrees that Millennials may lack perseverance but that is due primarily to their lack of experience.

Duckworth claims that when it comes to the development of grit, Millennials should take heart that a host of studies show that over time while our physical traits tend to decline as we age our psychological attributes get stronger over time. This phenomenon is known as the maturity principle.

Chester Elton and Adrian Gostick from Culture Works have studied government employee engagement and found that different engagement drivers in the workplace have a tendency to change in importance as younger workers get older.

They found that the need for autonomy, development and a variety of tasks all increased as employees moved into older generational categories. Alternatively, the need for friendship, recognition and fun in the workplace decreased as workers acquired experience. Translation, the older we get the grittier we become.

The more control over your work, the more opportunities to do what you do best and more creativity and innovation combined with less need to have friends in the workplace, be recognized or have fun equate to having more grit.

Millennials don’t have grit? Give them time; they have not grown up yet.