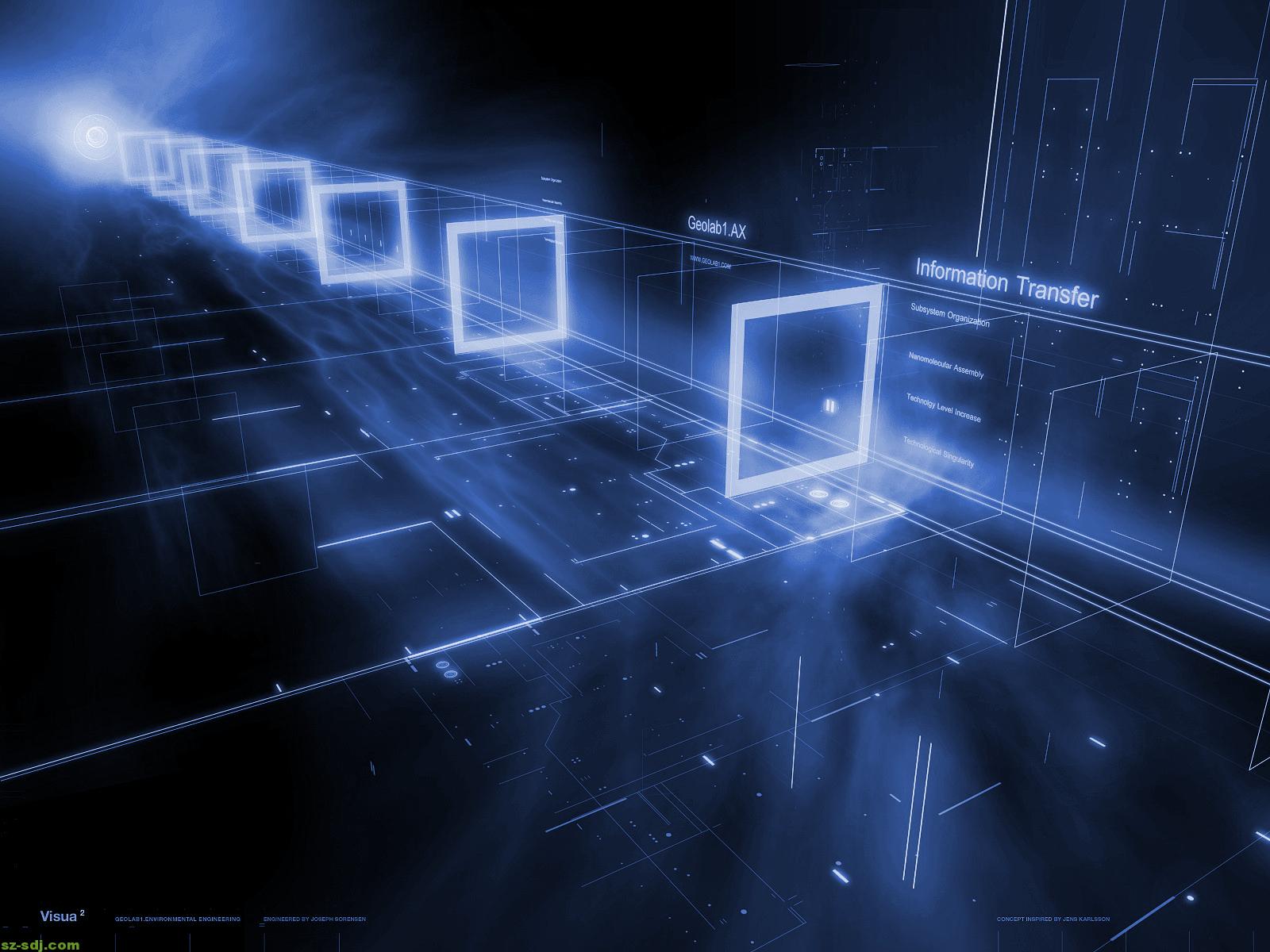 In my first post on our recently published white paper, the Necessity of Network Modernization, I explored how SDN, NFV and Ethernet fabrics – key New IP technologies – can enable cost savings and innovation. In this post, I’ll delve into another aspect highlighted in the white paper – the role of open standards.

The IT industry is on the cusp of a paradigm shift away from closed, proprietary standards to open standards – and the federal government is beginning to appreciate the need for such a shift. In fact, a recent Brocade survey found that 90 percent of federal IT decision makers believe open standards are an important part of the future of IT. Here are just a few reasons why:

Today’s IT environments must be interoperable and enable multivendor networks in order for the government to achieve the $7 billion in savings revealed by the white paper. Open standards allow for the use of multi-vendor networks, both central components of the New IP, which present opportunities for agencies to implement innovative, tailored solutions and reduce spending.

According to Gartner, multivendor networks, enabled by open standards, can save agencies as much as 15 to 25 percent over a five-year period. An example of this can be seen with the Department of Commerce, which recently awarded its first multi-vendor, multi-manufacturer enterprise-wide networking contract. The contract is expected to save the agency 20-25 percent annually in equipment expenses and up to $25 million over the next five years as a result. With more frequent adoption of open standards, agencies can achieve significant savings, freeing dollars to support innovation and mission critical priorities.

Empowering Collaboration Between Government and Industry

Open standards reduce the time to innovation, encourage collaboration between manufacturers and government and allow for the development of a user-centric IT environment – necessities in the New IP. Agencies can integrate solutions from a variety of manufacturers, upgrade technology to meet their changing needs and innovate on their terms, rather than being limited by lock in created by proprietary standards. For the agency user, this means access to a broad variety of best of breed products designed to support the newest networking innovations and directly support their missions.

The Department of Veterans Affairs recognized the need for open standards to support these goals, mandating the use of open standards across the agency. In 2012, the VA codified the decision to move from proprietary to open standards in the agency wide memo, “Open Standard Protocols for VA Networks.” As a result, the VA will be able to work with a variety of manufacturers and select the vendors offering the best solution for their networks – while cutting costs in the process.

Selecting open standards is the start of the shift to the New IP for agencies. To learn more about what open standards and a transition to the New IP can do for federal agencies, I encourage you to read our white paper The Necessity of Network Modernization, to follow me on Twitter @AKRobbins2010 and connect with me on LinkedIn.

An Employee’s Biggest Asset is their Transparency