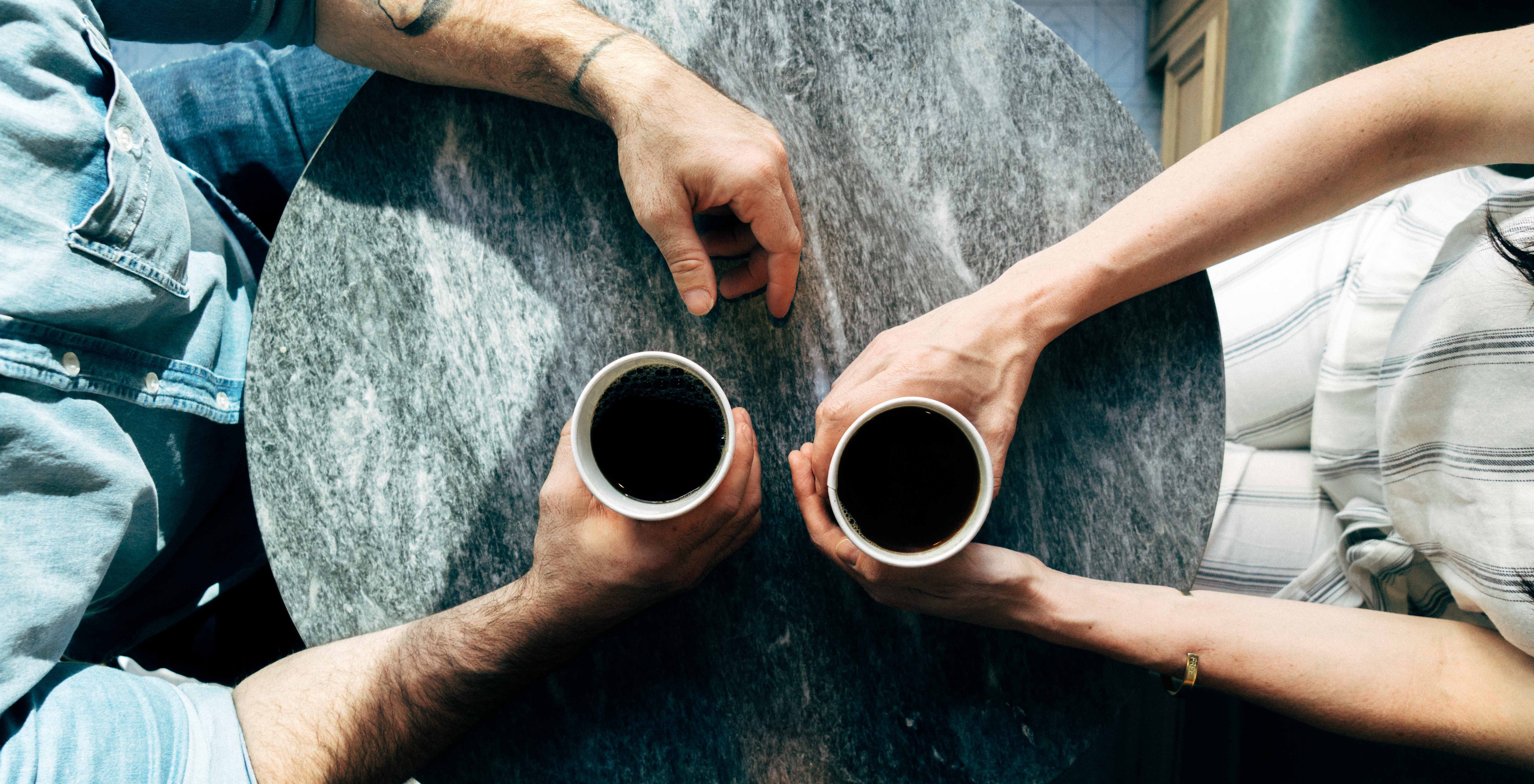 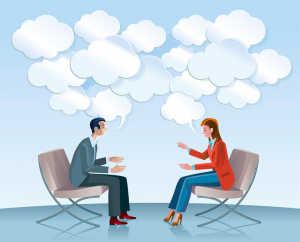 Here are some words of wisdom from America’s number-one comedian:

According to most studies, people’s number-one fear is public speaking. Number two is death. Death is number two. Does that seem right? That means to the average person, if you have to go to a funeral, you’re better off in the casket than doing the eulogy. – Jerry Seinfeld

And so it goes – most people have a fear of speaking publicly either to a group or one-on-one in a social gathering. The good news is that overcoming this fear and learning to speak to others is definitely a skill that you can master.

In June 1942, my dad, Bernie, was drafted into the United States Army. He was a 19-year-old Jewish kid away from his home in Brooklyn, New York for the very first time –  traveling on an Army transport train going from New Jersey to a military base in Mobile, Alabama for basic training. Needless to say, he was terrified. As the train moved through stops in Trenton, Philadelphia, Baltimore and Washington DC, more and more drafted young men were picked up along the way.  Most of the ride my dad sat dejected in his seat by himself, crying.

Until a man walked up to him who would change his life forever.

“What do you think the Army does? Draft all of your friends together and send them down to the same Army base camp?  You gotta get up and meet people. Introduce yourself.”

“Well, you get up and walk down the aisle, and you see a guy. You put out your hand and say, ‘My name is  Freddie, and my old man works as a counterman at Grants Delicatessen on Broadway and 42nd St. What’s your name what does your old man do?’ That’s the way to start a conversation.”

“What if some guy gives you the ‘business?’  What do you do then?”asked my dad, cautiously.

“Well, then you pass that guy by, and then go to the next guy and ask him the same question. There are 10,000 guys on this train and every one of them is just like you. And you’ve got about a 30-hour train ride. Plenty of guys to meet.”

So that day, my dad stood up and started working the train asking every guy he saw what his dad did for a living and what his name was.  “Hey, Mack, my name is Bernie and my dad works as a cutter in a clothing factory in Manhattan. What is your name and what does your old man do?” He started talking that day, and as my mom would describe, he didn’t shut up for 55 years.

Here are eight great ideas for you for to start a conversation from Dr. Samantha Boardman, founder of PositivePrescription.com:

Ask “Why” and “How” questions

When you ask a “What” question, chances are you will get a simple answer, but when you ask a “Why” question, you explore a person’s underlying motivation. For example, “Why do you think that happened?” yields a more thoughtful response than, “What happened?” Every question you ask has the potential to narrow or expand the dialogue. “Why” questions encourage introspection and convey a genuine interest in the other person’s experience.

As Iris Apfel says, “You have to be interested. If you’re not interested, you can’t be interesting.” Inquire about topics that will help you find common ground. Build on what the other person says. Avoid firing out checklists and predictable questions like, “Where are you from?” and “What do you do?” Ask open-ended questions that require more than a one-word reply. This works with children too — for example, instead of saying, “How was your day?,” try, “Did anything surprise you today?”

As Oscar Wilde keenly observed, “We all admire the wisdom of those who come to us for advice.” It is a great way to get a conversation going. For the most part, people love to talk about themselves and their experiences. Studies show that talking about oneself feels good — it activates the same areas of the brain that light up when eating good food, taking drugs and even having sex. Capitalize on this and use it as an opportunity to learn something.

It’s counterintuitive but makes sense — whether it’s opera or your Shih Tzu — because you will probably end up talking too much and not listening enough. On that note….

Truly listening involves hearing what the person is saying and also paying attention to their non-verbal communication. Respond by paraphrasing and reflecting on the conversation to move it forward — it shows the other person you genuinely care about what they have to say. Try to hit on something the other person is passionate about and then use the following three magic words: “Tell me more.”

Encourage elaboration and when the other person asks you a question, respond with more than just the bare bones. You don’t “just” live in New York, you live downtown because you love the West Village. In other words, give the other person some personal – and substantive – information to work with. By all means, resist the temptation to interrupt immediately and hijack the conversation: “Oh you like skiing? Me too! I just came back from a ski trip…”

Dr. Mark Goulston, the author of Just Listen, provides some practical advice on when to talk and when to zip it. He recommends obeying the Traffic Light Rule: “In the first 20 seconds of talking, your light is green: your listener is liking you, as long as your statement is relevant to the conversation and hopefully in service of the other person. But unless you are an extremely gifted raconteur, people who talk for more than roughly a half-minute at a time are boring and often perceived as too chatty. So the light turns yellow for the next 20 seconds — now the risk is increasing that the other person is beginning to lose interest or think you’re long-winded. At the 40-second mark, your light is red. Yes, there’s an occasional time you want to run that red light and keep talking, but the vast majority of the time, you’d better stop or you’re in danger.”

Your body says it all

Body language cues like eye contact (and not looking over their shoulder), sincere nodding and leaning in communicate interest. Smile, uncross your arms, pay attention. Nothing kills a pleasant conversation like feeling the other person doesn’t care about what you’re saying.

A 2014 study, called “The Phone Effect” demonstrated how the mere presence of a phone can ruin a conversation. The quality and substance of a conversation were rated as less fulfilling when compared to a conversation that took place in the absence of a mobile device. Leave it in your pocket or in your handbag and never place it on the table. If you are expecting an important email from your boss, let the other person know. Create a special notification. At least they will know you are not mindlessly thumbing through Instagram.

Remember what British poet, David Whyte, noted, “A real conversation always contains an invitation. You are inviting another person to reveal herself or himself to you, to tell you who they are or what they want.”

What Netflix Can Do for Government

An Alternative to Worrying