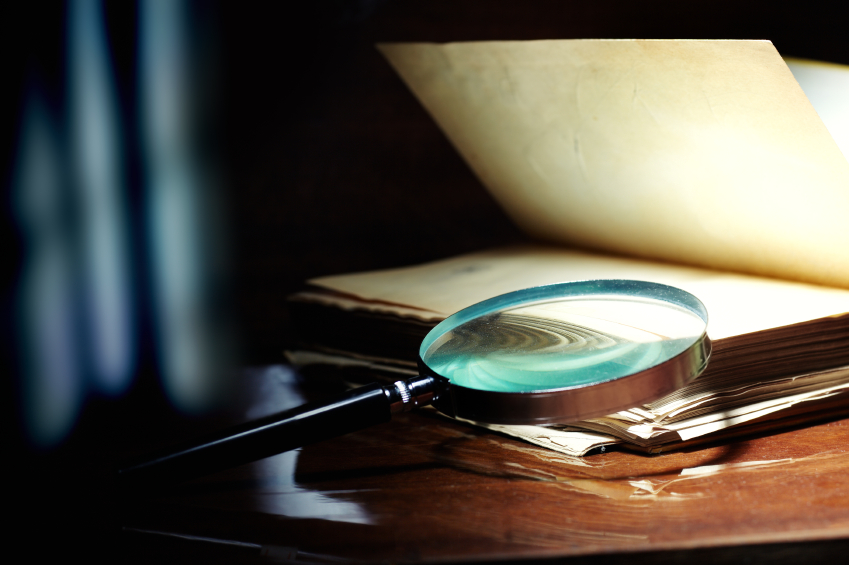 Last week I wrote about the six traditional factors that make a story newsworthy, at least what journalism profs have settled upon to get students thinking about the topic, and how you can do a better job responding to reporters if you understand those factors.

This week we’ll stick to those basics, but flip the roles. We’ll talk about how you can think about stories like a reporter, and in the process do a better job of telling your story.

Truthfully, few stories have all those factors in abundance.

It’s rare to have a story about police chasing cows that escaped from a slaughterhouse (novelty) through city streets (proximity) yesterday (timeliness), closing the city streets during rush hour (impact), and ending with police shooting a cow with a shotgun to resolve the situation, leading to criticism by animal lovers (conflict).

That’s a recap of a story that actually happened in my very early days in journalism, by the way. If only the mayor had stepped in to wield the shotgun (prominence), the story would have been ideal.

Although these factors are part of the mix, journalists have one overriding question: Can we do the story in a way that is interesting?

With all the scandal web sites and social media baiting that goes on, it’s easy to be dispirited when we think about our mission as government communicators. Competing with Kim Kardashian can seem like a losing battle when you’re trying to get a story out about your budget.

Well, you can compete. People are interested. As a city government reporter in the mid-‘90s, we interviewed nearly 100 residents about what they’d like to read about for our mayoral race coverage. Their answers included property taxes, streets and sewers.

Your constituents care about what you do. The key is telling them the story in an interesting way – and helping reporters write more interesting stories.

Here’s an example from my local newspaper, the Duluth News Tribune. A fire had destroyed an apartment building two weeks before the story, and this was a follow-up.

A big part of the story is about the shortage of affordable housing in Duluth, a common problem just about everywhere. Affordable housing stories pop up like dust bunnies behind couches, nagging reminders of flaws in our collective lives. Government officials have provided any number of statistics and quotes about affordable housing, all of which tend to cause readers’ eyes to skip quickly to the comics.

This story shows how reporters can catch the attention of a reader (who, by the way, is your constituent). It starts by telling the story of an Iraq War veteran with post-traumatic stress syndrome and what it was like to depend on a bag of donated clothes.

This is impact, in its most compelling form. No collection of statistics or policy proposals will grab your constituents’ attention like a story about an Iraq War veteran, or the restaurant workers who lost a week’s wages.

The trick for us government communicators is to be able to provide information, even quotes, but to realize that we can help ourselves by leading reporters to the people who are affected by what we working on, or are being helped by what we’re doing. Quite often, our best role is to provide the context to wrap around the stories about people.

The traditional criteria of newsworthiness still work. That’s why they’ve stood the test of time. And that’s a tool you can use – combined with finding tangible impact or people to illustrate the story – whether working with a reporter or telling your story through social media.