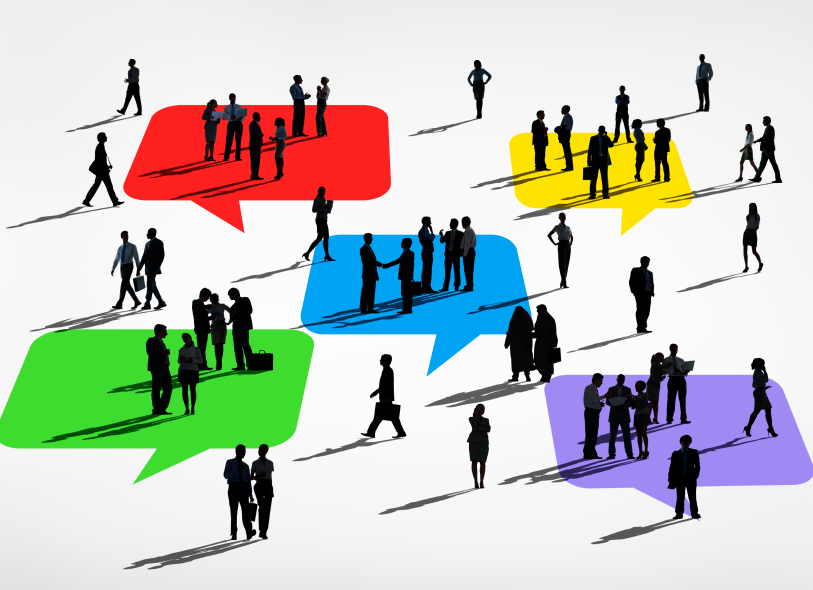 What is this story really about? In every newsroom where I worked, that single question drove endless debates. It’s a question that should drive debates within our government agencies, too.

News folks often call it “framing” a story. It’s one of the key components of writing good stories, as the Poynter Institute points out in this blog post.

Let’s take another stab at writing about what may seem the most mundane of topics: potholes. In this political climate, how the heck do we get people to support decent funding for good roads?

Here’s an example of how to reframe the debate. Just a few days ago, a research group released a study estimating that motorists spend about $515 on average every year because of bad roads. We pay an average of $97 in federal gasoline taxes.

That’s pretty good. It should hit home, at least for people who just paid a lot for suspension work.

Still, there are some problems with this story that every journalist understands. It’s this: numbers.

William Blundell’s book on feature writing describes the situation succinctly. In the order of interest to most people, numbers fall low on the list. Dead last, actually, and not even in the same league is heroic dogs and cute, well-behaved children.

So if that’s the world we operate in, how do we cope? Here are two suggestions.

The first comes from a panel I watched at a conference on data journalism. Two panelists debated how to present numbers from large, data-intensive research.

The first reporter recommended keeping total precision with your numbers, down to the nth decimal place, to show readers the study was detailed and accurate.

The second, whose first career was helping calculate inflation for the federal government, recommended designing the study to come up with numbers with no more than one decimal. And as close to five as possible.

I’m with the second panelist. People are busy and our most important task is to tell a story in a way that people remember. A few, easy numbers make that task a lot easier.

Another good reference on the topic is John Allen Paulos’ book A Mathematician Reads the Newspaper, an entertaining series of essays on math and the news. I particularly like the essay on Meaningless Precision, about how nutritional calculations for food recipes are a bit more exact than necessary.

My second suggestion is to find some way other than numbers to illustrate the story. It’s unlikely we’ll stumble across a golden lab rescuing a cute kid from a pothole, so we’ll have to work with other ways of getting people’s attention.

In other words, get people into the story. In days of old, we used to have to rely on reporters to find those people, although it’s certainly within our power to help them. But we can also do it now through social media, by asking people to share their stories. People like reading about people, and the struggles of others are powerful ways to help people remember our stories.

One of my favorite examples of getting people’s stories on your social media feed came from the National Park Service. It doesn’t have to do with roads, but it does have a lot to do with how important our work is to people, and Valentine’s Day to boot.

Craig, enjoyed your post! You used a great example with the potholes. Now I’m pretty alarmed over something I would have previously considered mundane. Making it more about the people than the numbers really makes a difference. Thanks for this!

How to Answer “What Do You Do?” When You’re Unemployed