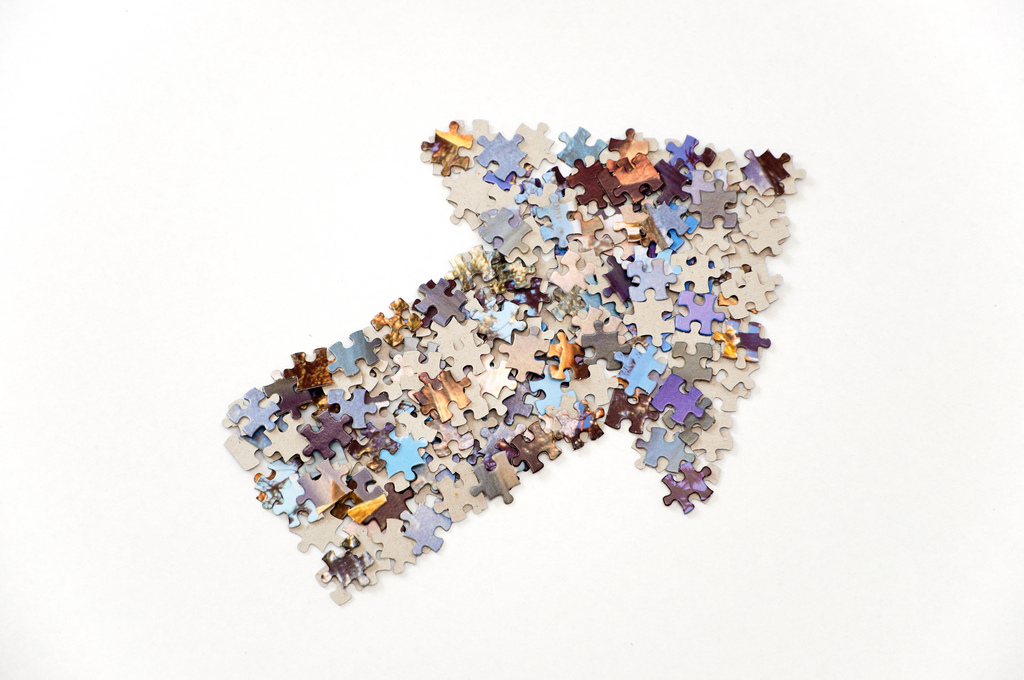 A wise man once said, “You can only know where you’re going if you know where you’ve been.” This wise man is none other than the esteemed and renowned British Science Historian, James Burke. When I think of this saying, the communications geek in me thinks about the vast journey the communications field has taken in the federal realm since its inception. So let’s go back all the way to…6000 B.C.

Just kidding, I wouldn’t do that to GovLoop readers. But the development of the Strategic Communications and Public Affairs field has seen an interesting evolution over the course of the past century.

As a quick overview, according to the U.S. Department of Defense, “Strategic Communications/Public Affairs” is defined as,

“Focused United States Government processes and efforts to understand and engage key audiences in order to create, strengthen, or preserve conditions favorable to advance national interests and objectives through the use of coordinated information, themes, plans, programs, and actions synchronized with other elements of national power.”

Wow, that’s a mouthful. What this really means is marketing and advertising efforts executed by the government or entities involved in the government. But the government can’t really say that. I’ll tell you why. But first, hop in the Delorean, fasten those seatbelts and let me take you back to the early 20th century.

Back in 1917 a group called the Committee on Public Information (CPI) was formed to rally support for WWI during the Wilson Administration, according to Army War College professor, Dennis M. Murphy. The committee used public speakers, advertising, pamphlets, periodicals and this cutting-edge technology called motion pictures to get their message across to U.S. citizens. The effort was a solid success with peaceful draft registration, over subscribed bond drives and a general positive American public opinion on the war. This was strategic communications at its most infant stage within the federal government.

Jump to WWII and we see the development of the Office of War Information (OWI) created by President Franklin Delano Roosevelt. Now we have an office instead of a committee of designated individuals; moving on up! This initiative also included the stand-up of the infamous Voice of America station that hosted Roosevelt’s “Fire Side Chats.” However, less oversight was managed by the Roosevelt administration, with the OWI releasing information that was not vetted by top officials containing numerous inconsistencies. This resulted in President Truman disbanding the OWI in 1945. Tisk tisk.

Cut to 1948 when the Smith-Mundt Act aka “The U.S. Information & Educational Exchange Act” was passed in order to create the first ever statutory information agency with a mission to, “promote better understanding of the U.S. in other countries and to increase mutual understanding between Americans and foreigners.”

This Act is commonly cited as being responsible for limiting the use of government information activities since this may result in “propagandizing” the American public. Don’t want to get people thinking about the P word. Big no no. Key words that are acceptable to use in this field are Strategic, Communication, Public Affairs and Information. This is why you never see the federal government label their communication efforts as “marketing” or “advertising.”

A by-product of the Smith-Mundt Act was the development of the United States Information Agency (USIA). This agency was created under the Eisenhower administration and placed under the U.S. State Department. Another by-product from the Act was the development of the Public Affairs Council established by Eisenhower that seeks to develop partnerships with public affairs stakeholders and to preserve this practice of communication. It is still active today with over 600 members. However USIA was actually disbanded under the Clinton Administration in 1998.

Arriving at present day, most federal government agencies each retain an Assistant Secretary of Public Affairs that reports either to the Executive Branch or to the State Department’s Bureau of Public Affairs (depending on agency subject matter). Phew, hopefully you don’t have whiplash from all that time traveling and disbanding.

So there you have it, the complex and ever-evolving historical overview of Strategic Communications and Public Affairs within the U.S. federal government. Please leave a comment below if you have any other interesting historical facts about this field; I would love to geek out to them.