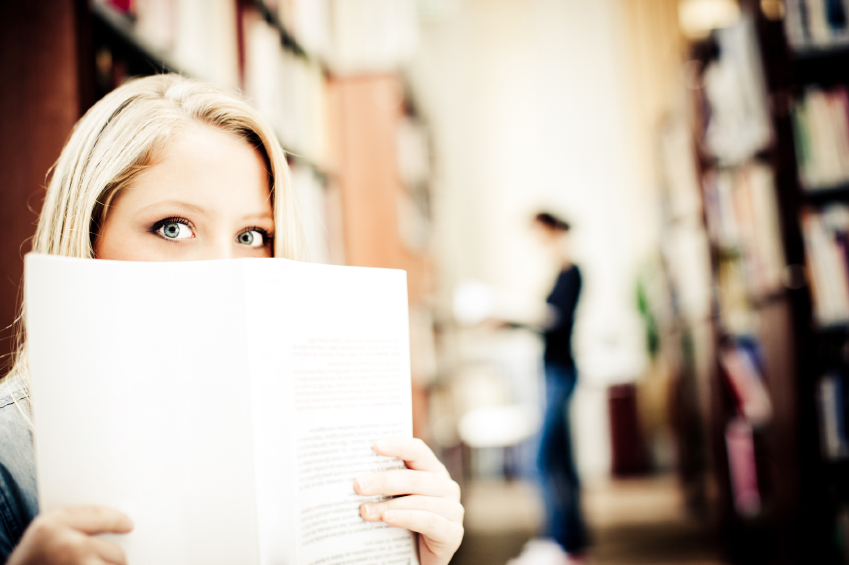 It’s been said that everyone can light up a room — some when they enter, and others when they leave. Which type of person are you? Likeable? Or not so much?

Research has consistently proven that we are inclined to respond positively to people whom we like. That means we buy from those we like, we accept their proposals, we comply with their requests, and we refer business to them. Years ago that research focused primarily on two industries, advertising and politics. The likeability principle played heavily in the 1960 presidential debates between John Kennedy and Richard Nixon, and Kennedy’s subsequent win at the polls. However, in addition to Cialdini, behavioral scientists continue to broaden their research. Likeable people are more likely to succeed, in every area of life, than their less likeable counterparts.

A significant part of your likeability is your communication image. How are you putting out the message of who you are for all to see and hear? Are you approachable? Do you relate to others and have empathy? Are you attentive to your appearance? Are you mindful of your emotions? Are you genuine?

To understand this, picture a funnel. Into that funnel you insert:

1.) Words – the language you choose

What comes out of the bottom of the funnel is your message -the billboard of YOU. Think about people in your life and past transactions. Who do you go the extra mile for? Who are you more likely to say “Yes” to? – The people you like.

Recently I had a media technician come in to help troubleshoot a problem I was having with my home theater system. Now mind you, success for me at that moment was defined as having a working sound system (no the mute button wasn’t on). As it turned out it seemed to be a setting on the cable box. However, this didn’t seem to solve the problem and so our technician called the local cable company tech support. Without identifying himself he immediately went into telling the rep what was wrong with their system and what were they going to do to fix it. He continued to be condescending and put the person on the defensive. You could hear her voice change and when the technician at my house now demanded to speak to the supervisor, she made it clear it was going to be a while. Her recommendation? Drive thirty minutes to the nearest service center and exchange the cable box for a new one.

Before she put us on hold, I asked for my phone and started to speak to her. I said hello using her name, introduced myself, started off with a few pleasantries and thanked her for her help and patience. I asked if she could help with some advice. Immediately, I mean immediately, I experienced a change in her attitude and willingness to help. You could hear the smile in her voice. “Of course Mr. Tormey, let’s see what we can do to resolve the problem.” A few more questions, some further clarifications and BAZINGA! “Mr. Tormey, sometimes a power surge can cause the cable box to lose sync between it and the other components of your system. Before you drive all the way to the service center, let’s try something”. Sixty seconds later – I was watching Florida State cruise to a 63 to 0 romp over Maryland. “Mr. Tormey, do you still need to speak to my supervisor?” “Yes, I would please. I want to let him know how helpful you were.” Likeability = Success, which saved me an hour long and unnecessary drive to the cable service center, AND got my home theater working again.

Raise your likeability factor and you will harness one of life’s most influential principles.

Smile, Listen, Practice empathy, Be respectful, Connect with their interest, Ask for advice, Make promises. . . and keep them, Compliment and praise, Show appreciation, Align your values and beliefs, Manage your emotions, Be approachable, and yes – Appearance does matters.

Be Likeable! Be Extraordinary!

Well said. I try to treat everyone like a customer. How can I help?

We are better off collaborating with most people. I try greeting people and asking questions. Most are nice in return.

Carol Davison, you are so right. I’m always amazed with the adversarial relationship individuals create from the get go, usually without even thinking, in some of the training initiatives I use during my training sessions. Setting the tone/stage is often critical to your success.

Working at a HQ’s, constant communication with the field is a job mandatory. One co-worker of mine has started to end emails as stating “Can I count on you to…”. It really has helped his image and ‘likability’ with the field. In closing, empathy IMHO is the most important thing out of all of this. Putting yourself in someone else’s shoes, just even for a moment, causes you to literally not think outside of the box, but to think about a box not even existing. Excellent article Anthony!

Steven Olleck, excellent point. Empathy is one of the most important likability factors. Others include, friendliness, being courteous, openminededness, approachability, being cheerfull, kindness, trustworthiness, being helpful. When we are indeed these things, others like us, like to be around us and yes, as you indicate, like to do things with and for us.

Be the Dandelion: Finding Opportunity